Jealousy over woman may have led to murder, Livingston police say

Livingston police are investigating the city's first homicide in nearly two years, and they say jealousy over a woman appears to be the motive.

LIVINGSTON, Calif. (KFSN) -- Livingston police are investigating the city's first homicide in nearly two years, and they say jealousy over a woman appears to be the motive.

Police are now searching for Jorge Vera, 25, and a second suspect who has not yet been identified. Police believe Vera was jealous that his ex-girlfriend was dating someone new. They say that sparked a fight, which ended with the new boyfriend being stabbed to death.

"There was an altercation prior. He left, came back, and then there was another altercation. At that time, that's when the stabbing occurred," said Lt. Chris Soria with the Livingston Police Department.

Authorities say Vera and a second suspect pulled up to the house in a dark-colored pickup before attacking Olmos. He was stabbed three times in the back and once in the arm.

"Unfortunately, the victim expired because of this," said Soria. "My condolences go to the family because it was senseless; it should have never happened."

Investigators believe Vera is the ex-boyfriend of the victim's girlfriend and jealously motivated the murder. He has a criminal history, which includes four mug shots at the Merced County Jail dating from 2012 to 2014. But police say this type of violence is uncommon in the city.

Livingston police have an active warrant for Vera's arrest and are asking anyone who sees him to call their department at (209) 394-7916. Officers are still working to figure out the identity of the second suspect. 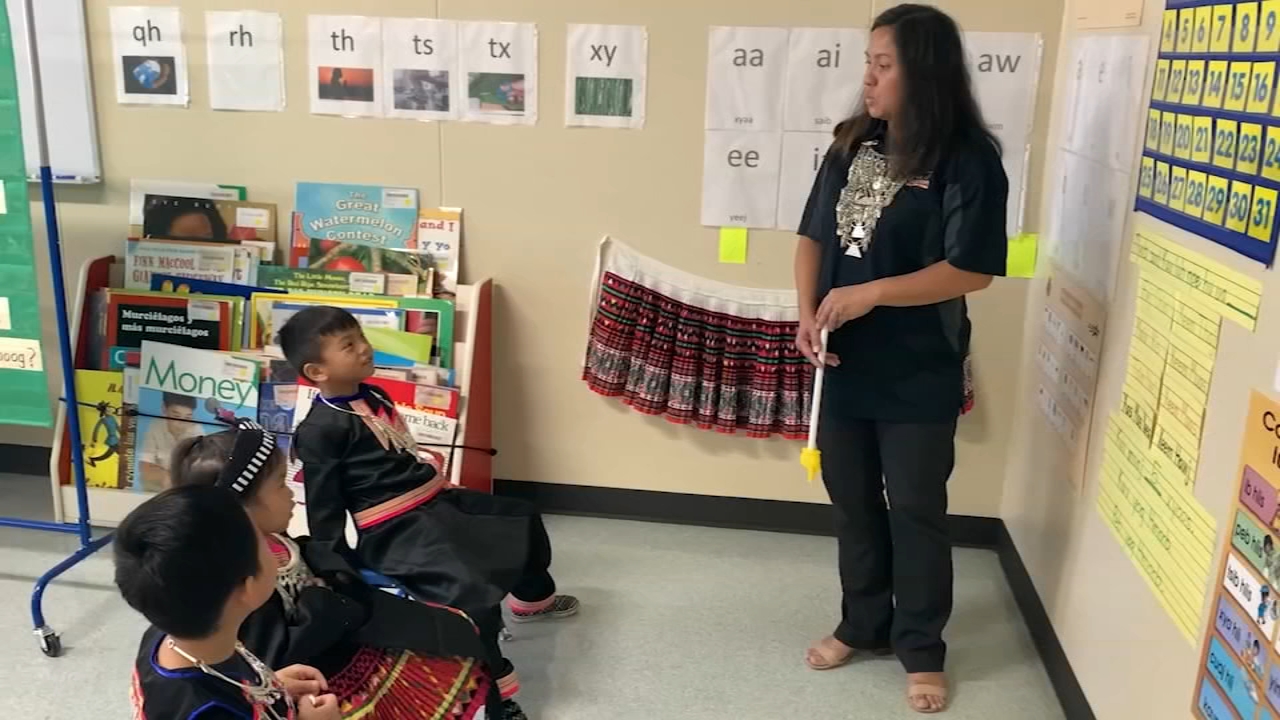 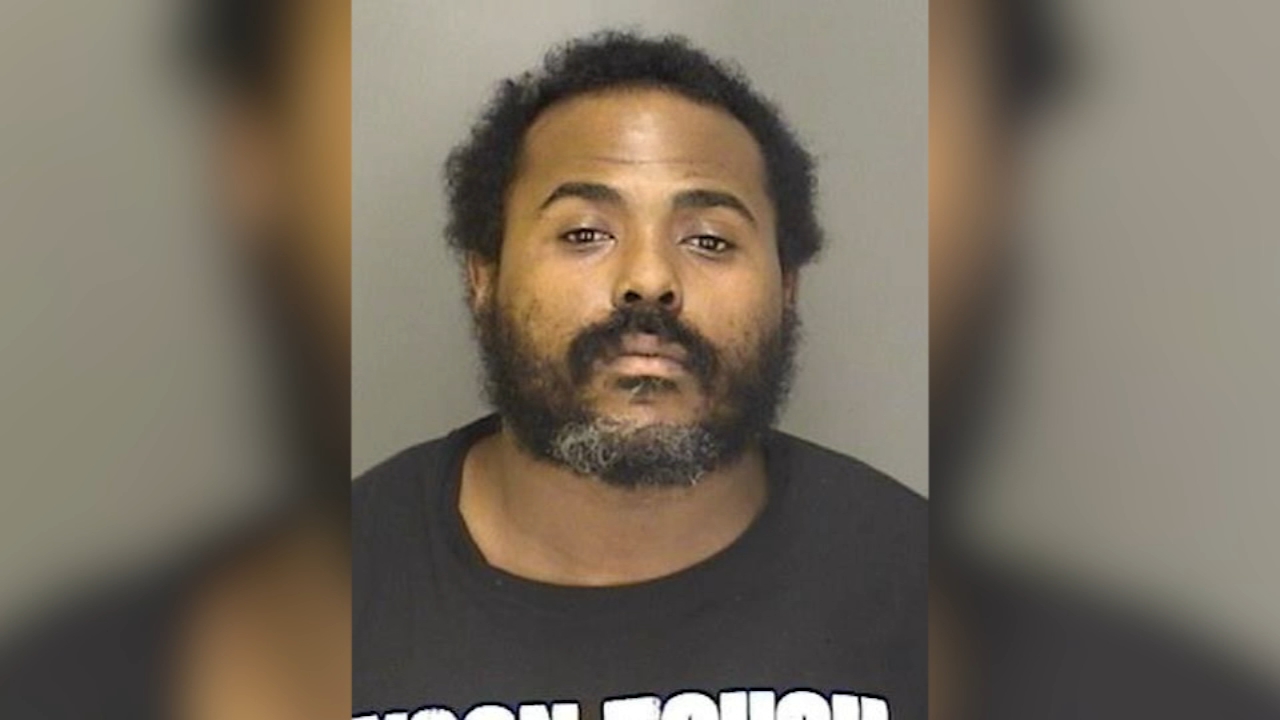