Localish
By Brandon Johansen
The newest members of the Hanford Fire Department aren't fighting fires - instead, they're helping firefighters fight off the stress of the job.

"The one in the red harness, this one's Tiller. The other one's Asher," said Connor Kurtz as he pointed at two English Cream Retriever puppies laying in the fire station. He and Matthew Martinez are both firefighters at Hanford and have recently been tasked with training the two pups.

The dogs are there to work as a distraction from the stresses of the job.

Kurtz got the idea after seeing how firefighters reacted to a dog at a wildfire.

"It's actually learning our stressors even right now... they can still read the different stress between stress to going into an incident and then stress coming back from an incident," Martinez explained.

"You hear a lot about first responders committing suicide. And that's something that we want to battle," Kurtz said.

"There's a lot that's been going on lately between the virus and everything else going on, but one beautiful thing with these dogs is, everybody just comes together with these dogs, everybody supports them, it just gets your mind off of things," Martinez said. "So, hopefully, it's one of those things that just kind of helps to, you know, bring us back together again."

The puppies were provided by the Visalia-based California Service Dog Academy. The team there also helps local veterans by providing them with service dogs for free, or by helping to train their dogs to become service animals.

Chris Dushane is a Navy veteran who was stationed in Lemoore. The academy helped train his dog Dodge to become a service dog.

"Emotionally, he really pulled me out of a dark place. With him, he gives me more confidence to go out and about when he's with me. He's a comfort," Dushane said.

"The dogs for the first responders are more of therapy dogs, where their presence is supposed to help make everybody feel better. With our service dogs that we train for our veterans, they are specially trained to mitigate the disability that the veteran has, so maybe go get their bag of medicine for them if they need it or turn the lights on if they're nervous about going into a dark room," said Rebecca Corso with the California Service Dog Academy. 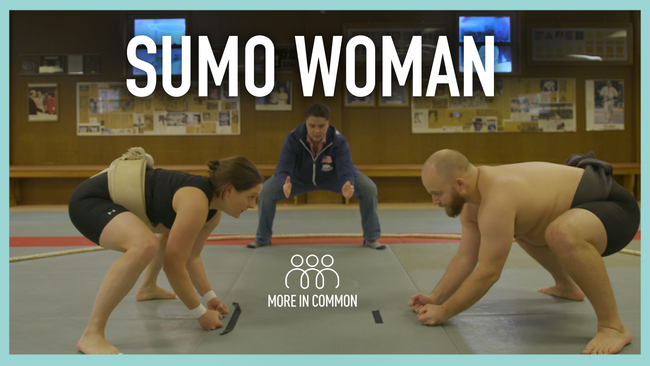 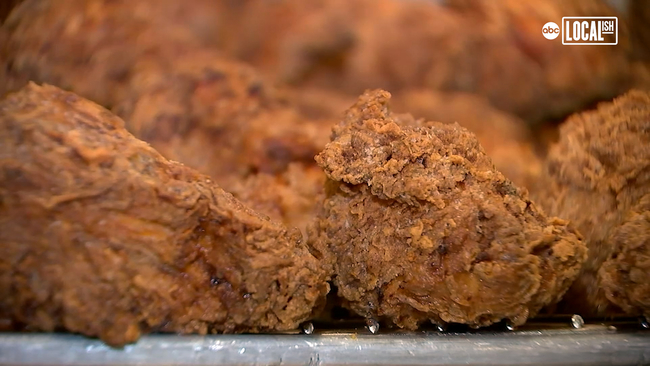