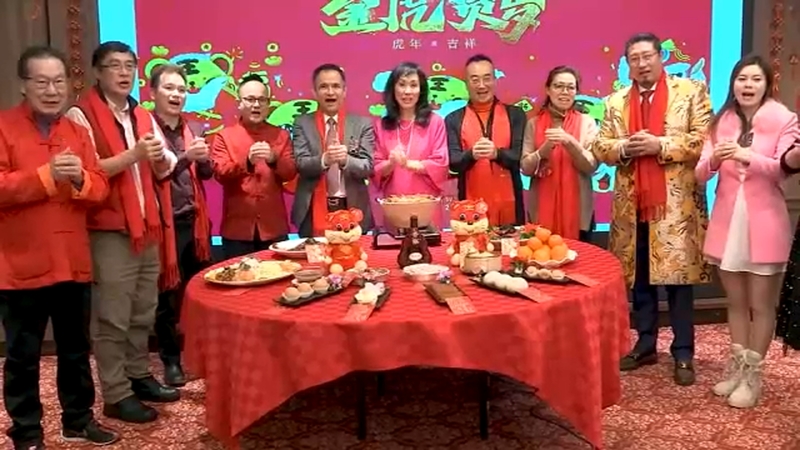 More than 1.5 billion people worldwide will celebrate the Year of the Tiger with parades, live music, food and lion dance performances.

Long Fist Kung Fu owner Reggie Lamborn has been participating in lion dancing in the Central Valley for the past two decades and says the traditional performance symbolizes the chasing away of evil spirits and brings prosperity and good luck into the new year.

It follows the Lunar calendar which begins on the second new moon following the Winter solstice.

Each year is assigned one of twelve animals from the Chinese zodiac.

Those born in the year of the Tiger are considered brave, competitive and confident.

"The Tiger is a little more aggressive," Lamborn said. "They're prideful, they're strong and hopefully that sets up our year and that strong setup for the year."

The 7th day is said to be the day when the Chinese mother goddess created mankind.

For those celebrating around the world, it's all about the traditions

"As a kid celebrating Chinese New Year or Vietnamese New Year, we get red envelopes from the adults and it's filled with money," says Luan Nguyen. "You can get five bucks in one envelop or twenty bucks in another so in one night, you can come out with $500 as a kid. It's really exciting and one of the best times for sure but being an adult now, I have to be the one giving the money."

Mandarian oranges are also typically offered during the Lunar New Year celebrations as a symbol of good luck and said to bring riches to your home or business.