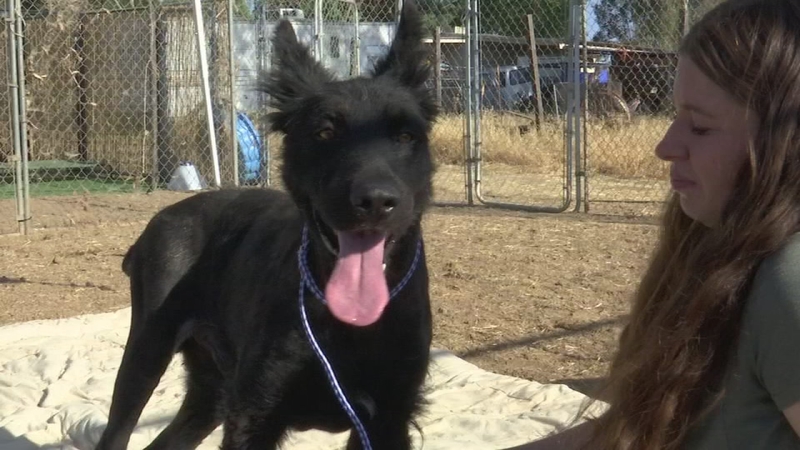 Neglected dog on the road to recovery

MADERA RANCHOS, Calif. (KFSN) -- A dog in the Madera Ranchos area is on the road to recovery.

Megan Bowe is known in the area for caring for lost or homeless animals. In March she rescued a dog that was found on the streets.

"Nobody wanted to pick the dog up because we didn't know what he had, he could be contagious," she explained.

No one wanted to touch him because he didn't even look like a dog. His fur was matted, his tail infected, his skin raw, and he was malnourished. Bowe knew that he would survive with her help.

"We knew he was going to pull through, that's why we gave him the name King because he is going to be a king," she said.

While the costs of caring for a sick pup can add up Bowe, without hesitation took in King.
"We rushed him to the vet. We got him on fluids," she recalled. "We did a skin scrape, and he did have scabies."

Bowe said the veterinarian believes King may have been hit by a car.

He's already had hip surgery and surgery on his tail.

However, she is making it her mission to get King healthy to be adopted.

"You can actually see that he has hope in his eyes," Bowe explained. "He's got the energy. He's smiling. He actually ran around the other day, which we haven't seen that yet".

King is about a year old and enjoying his new life.

"He's loving it. He has a nice big ortho bed, and he's just being a king," Bowe said.

She is taking applications to find King his forever home.

Bowe also has two other smaller dogs that are looking for forever homes. 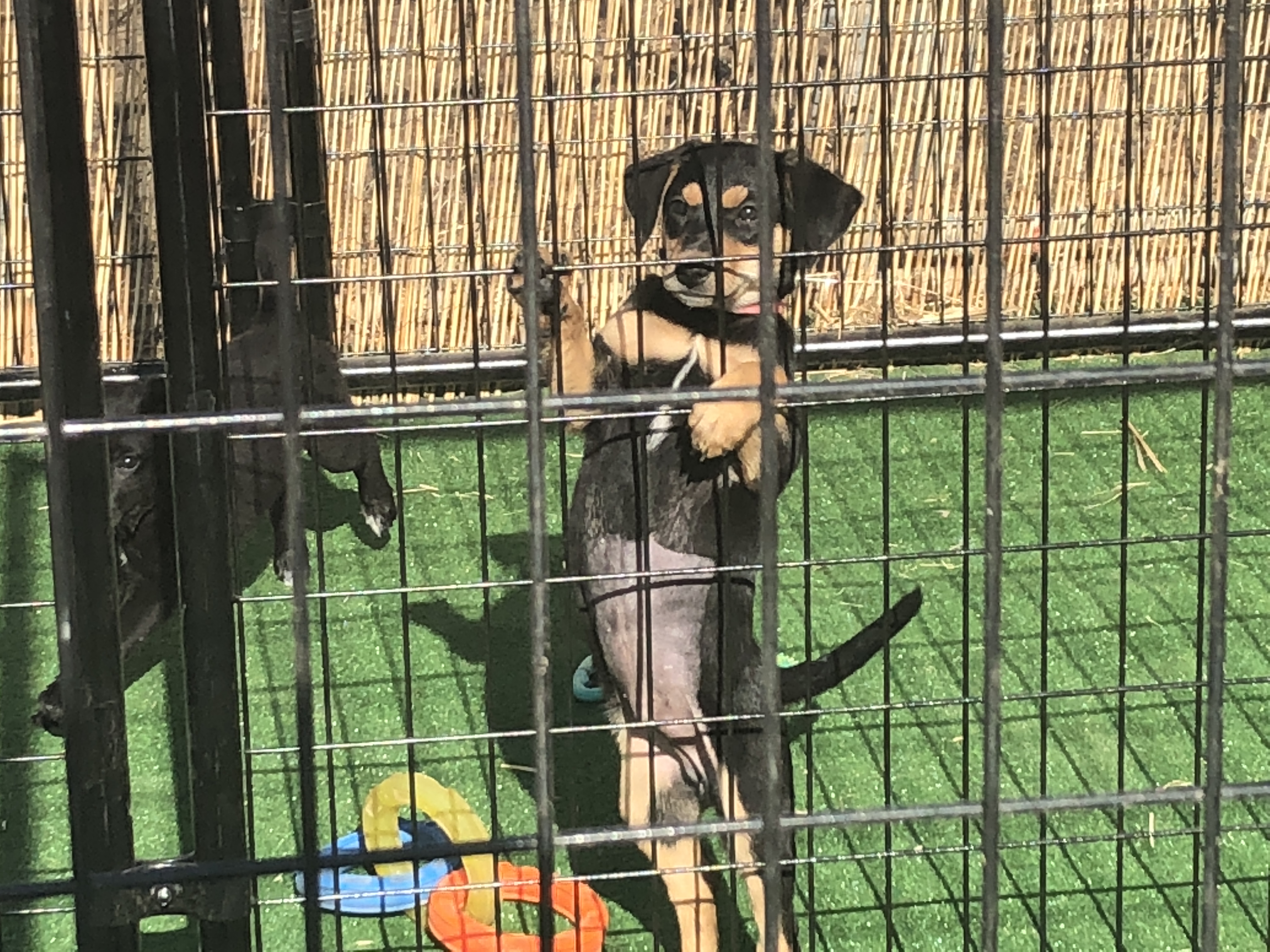 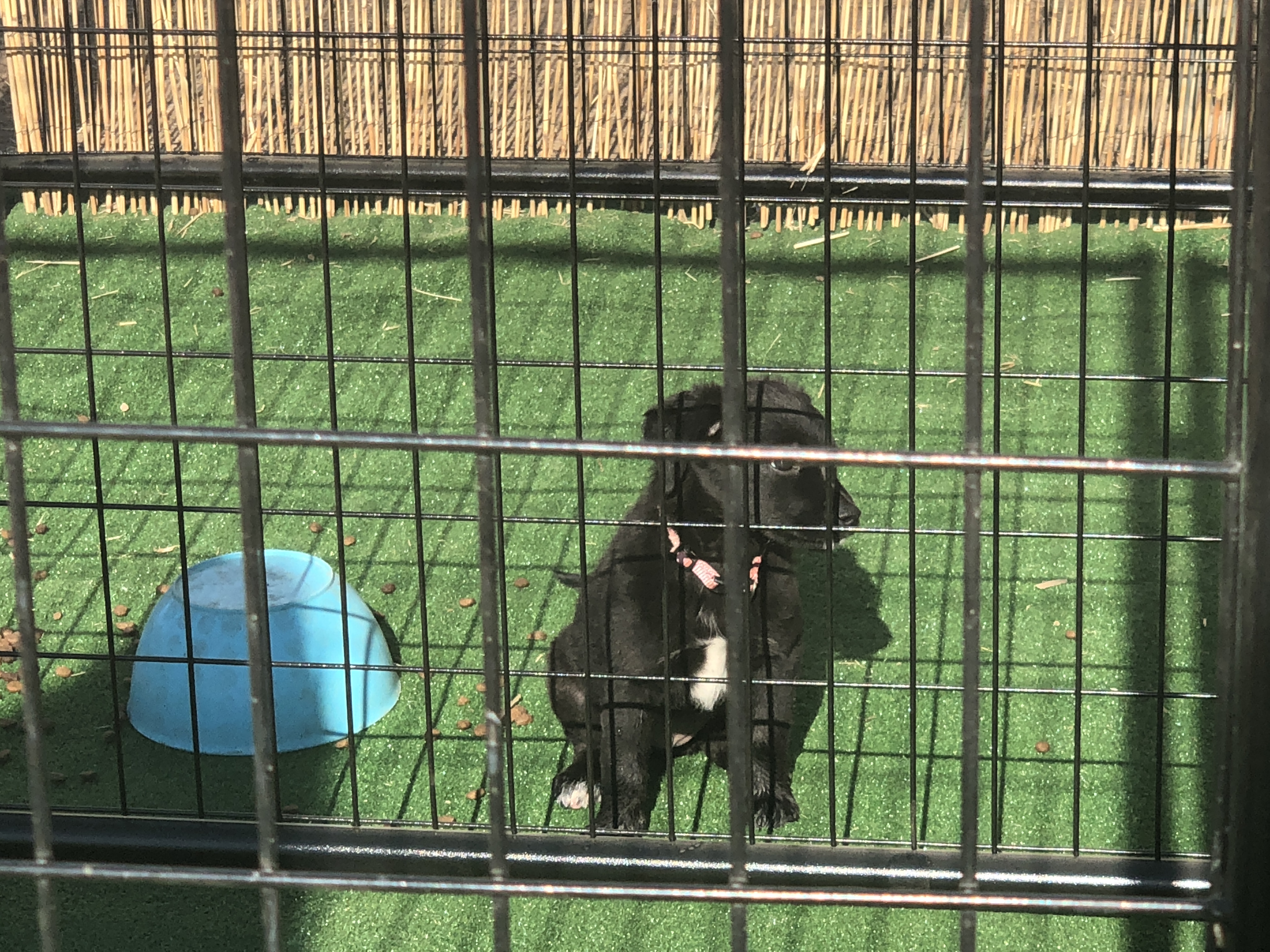