19-year-old dies after being stabbed by teen brother in Madera, police say 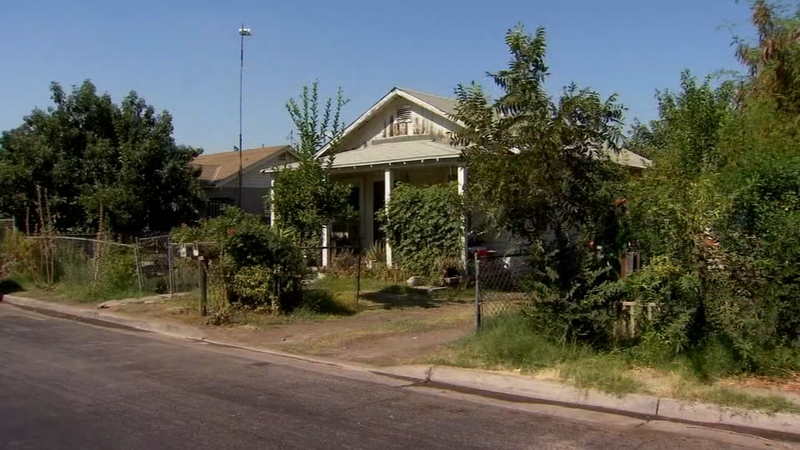 Police: 19-year-old dies after being stabbed by brother in Madera

MADERA, Calif. (KFSN) -- Detectives are working well into the day to solve the mystery of what happened inside a Madera home Friday morning.

"The initial challenge was figuring out where this crime occurred, we didn't even know if it occurred in the city," says Madera Police Lt. Josiah Arnold.

Police got a call from Madera Community Hospital after a stabbing victim had been dropped off around 6:30 am.

The teenaged victim was pronounced dead a short time later. After speaking with family members, a judge signed off on a search warrant at a home near Washington and Magnolia.

"We were able to talk to family members who explained to us where it happened at," Lt. Arnold said. "It led us to the house and the suspect in this case."

Detectives say an argument broke out between two brothers, and at some point, the 15-year-old stabbed the 19-year-old.

"It was over some, some very mundane, everyday type of issues and there's no reason for it to have escalated and escalated far beyond what is reasonable and normal," Lt. Arnold said.

Other family members were home when the attack happened, and police say they've been cooperative throughout the investigation, despite the pain involved.

"I spoke with the mother in this case," Lt. Arnold said. "She's devastated. We want to give her some space and some time. Obviously, nothing can heal this wound."

Police are not releasing the suspect's name at this time because of his age, but he now sits in the Madera County juvenile hall while detectives try to decipher why the argument escalated so far.