Magician gets out of speeding ticket with Rubik's Cube trick 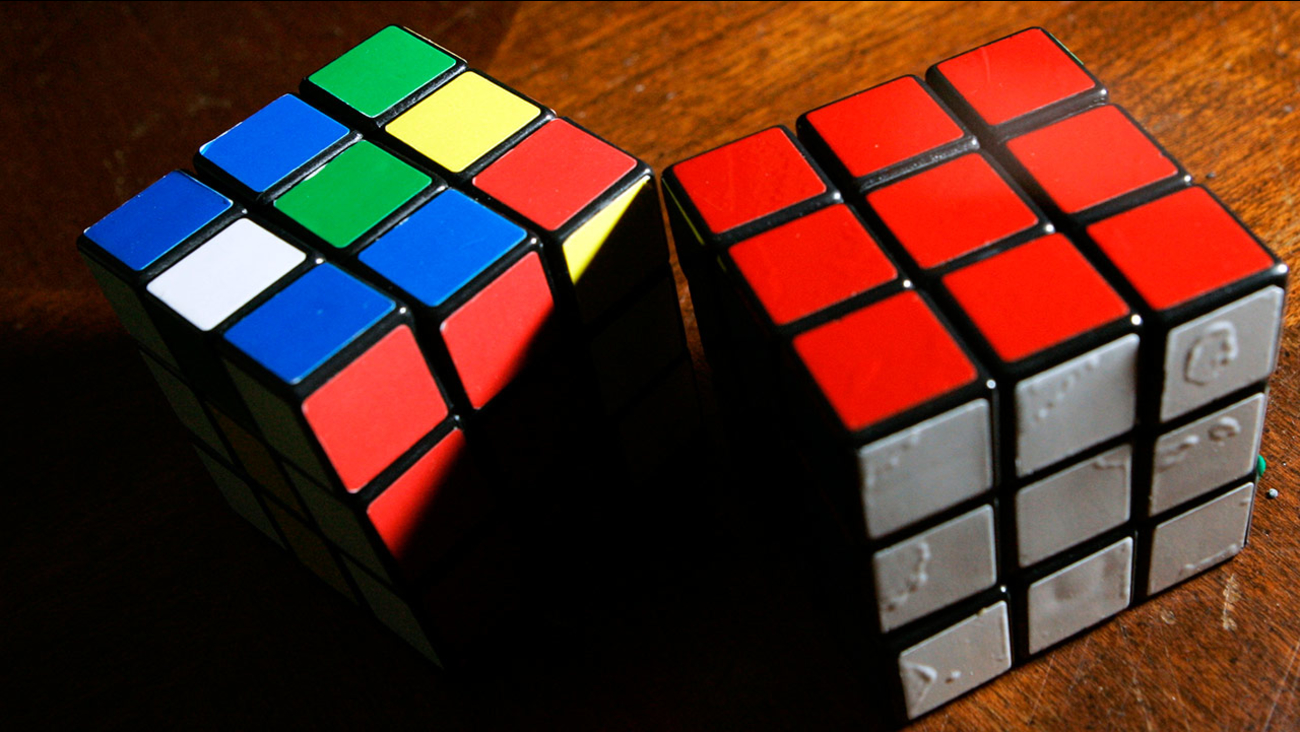 The Rubik's Cube hit the market in 1980 and became a worldwide fad. (AP Photo/Elise Amendola)

SCOTIA, NY -- It seems the trick to getting out of a traffic ticket is knowing a little bit of magic.

At least, that may be how Steven Brundage got out of a ticket when he was pulled over in upstate New York for going 12 miles over the speed limit.

Tap here to watch if you're viewing on the news app.

Brundage says the officer who pulled him over immediately noticed all the stacks of playing cards in his car.

"He asked if I was a poker player. I told him 'no.' I said I was a magician," Brundage told Russia Today. "He was kind of interested and he asked me to show him a trick."

The 23-year-old then pulled out his Rubik's Cube and asked the officer to give him what he thinks is an impossible time to solve it in.

"Like one second, that's not going to happen," the officer replied.

The professional magician then stepped out of the car, mixed up the cube and tossed it in the air. When he caught it, the Rubik's cube was solved, and the stunned officer let him go without a fine.

"When I got pulled over I didn't think I would get a ticket," Brundage told the New York Daily News. "When I did the trick I was 99.9% sure I wouldn't."

Scotia police Chief Peter Frisoni says he agrees with the officers not issuing a ticket, but not because Brundage performed a magic trick. He says while Brundage may have been speeding, he wasn't drunk or driving recklessly. The chief says it's the officer's discretion to simply issue a warning to slow down.

"From what I understand he didn't say, 'I'll show you a magic trick if you don't give me a ticket' and they didn't say, 'Will you do us a trick to get out of a ticket?'" Frisoni said.

As to the big question: How did Brundage pull off the magic trick?