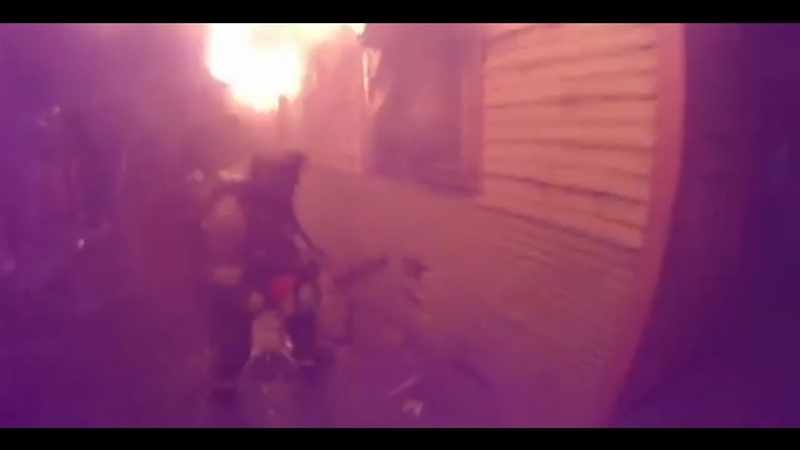 FRESNO, Calif. -- An increase in vacant home fires across the city is becoming a big concern for Fresno firefighters.

Just this year alone, the department has dealt with more than 700 structure fires and at least a third of them have occurred in vacant buildings

Just as crew members began battling the overnight blaze, they heard someone yelling for help and discovered a hand waving through a vent near the bottom of the home.

"You don't typically expect to find someone in the subfloor of a structure that has no intention of a basement. Very fortunate outcome but very intense the intensity is well documented in that helmet cam footage," said Chief Donis.

The department is working with Fresno city leaders and code enforcement to try and mitigate the growing problem.

But with the winter months approaching fire investigators expect the trend of more vacant home fires to continue.

"It's affecting our fire response and the firefighters capacity with the volume of fire activity that's going on in our community on a daily basis in our community," said Chief Donis.

The responsibility to remedy a vacant structure ultimately falls on the property owner.

But if the proper measures are not taken on vacant buildings, this could be the end result, a preventable challenge for firefighters.