KFSN
FRESNO, Calif. (KFSN) -- A homicide investigation is on in central Fresno after a man was shot several times at an apartment complex on Sunday afternoon.

Officers responded to a call of shots fired in the area of Cedar and Floradora at around 1 p.m.

They administered CPR and were able to transport him to the hospital, but he later died from his injuries.

Police are working to find any leads or surveillance video that may have captured the incident. They say witnesses are not being cooperative.

At this point, it's unknown if this was gang-related.

The video above is from an earlier broadcast.
Report a correction or typo
Related topics:
fresnodeadly shooting
Copyright © 2020 KFSN-TV. All Rights Reserved.
DEADLY SHOOTING 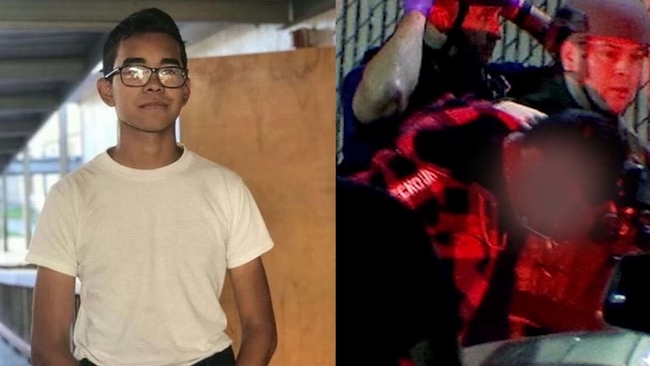 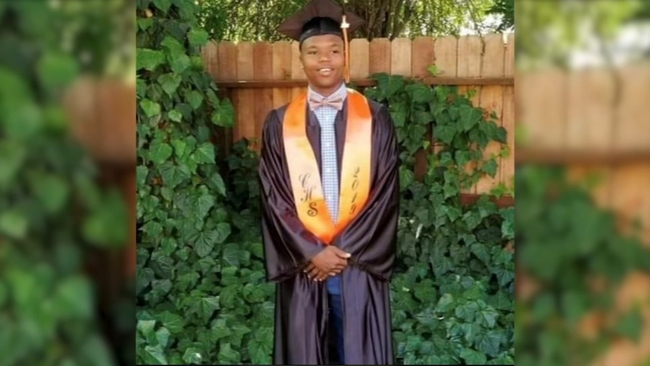