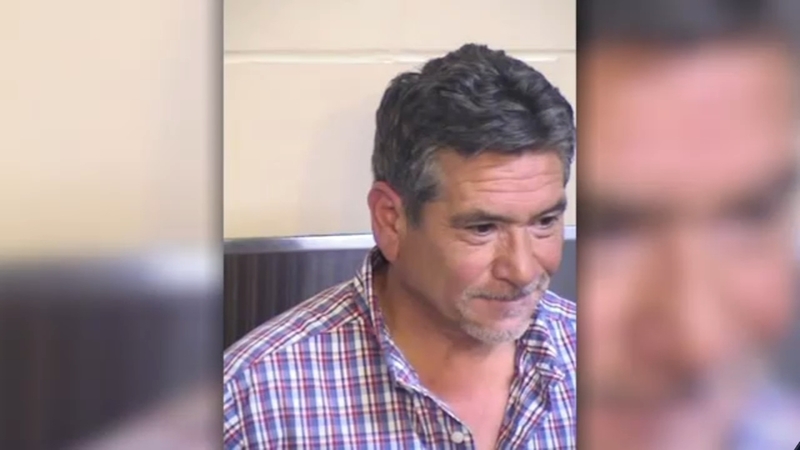 FOWLER, Calif. (KFSN) -- Fowler City Councilmember and mayor pro-tem Mark Rodriguez is facing new charges after he was arrested Sunday night for driving under the influence.

Fresno State police say there was an argument in their police department parking lot last night and after investigating, Rodriguez was arrested for driving under the influence.

He's since bonded out.

Rodriguez was also arrested in two different instances last year for allegedly violating a restraining order in May of 2020, and in January of 2020 for allegedly burglarizing his ex-girlfriend's empty home.