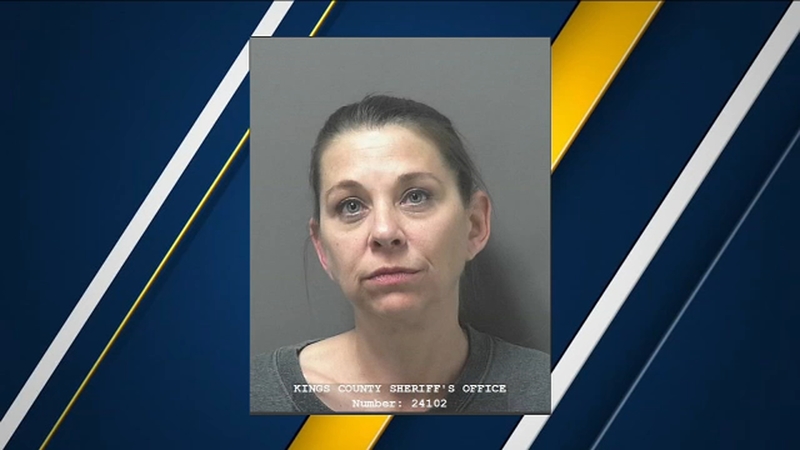 According to a police report, on Tuesday officers received information about an alleged case of child abuse at Lee Richmond School.

Upon further investigation, it was determined underage minor sustained injuries as the result of a teacher's actions.

Ediger was booked into the Kings County Jail but was released the same day after posting bail.

Student safety is a priority of the Hanford Elementary School District. The District cooperated with the Hanford Police Department investigation and the employee has been placed on Administrative Leave. Due to the fact that this is a confidential personnel matter I am not at liberty share any additional information.

Parents in Hanford were in shock after learning about the arrest.

Investigators found that the child involved in the incident was injured.

Parents say they are surprised this would happen at their child's school.

Another parent, Rosa Perez, said, "(I am) shocked because until the time we pick them up it's (the teachers') responsibility to make sure they are safe. Once they come home with us it's our responsibility."