Fresno woman with questionable identity could be extradited out of state 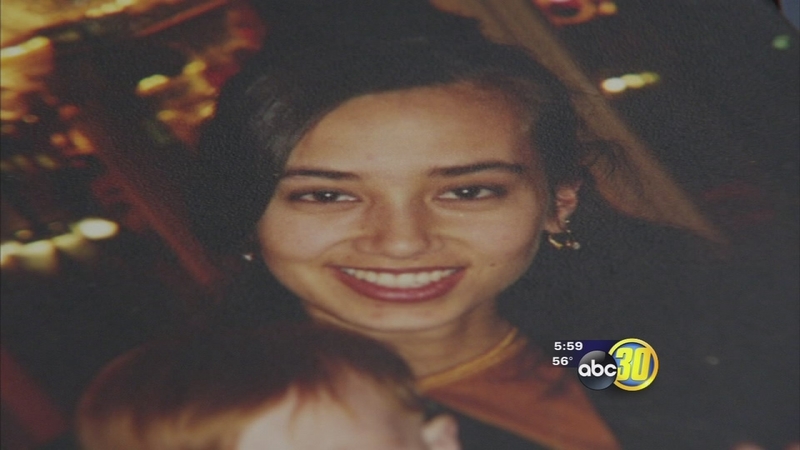 Fresno woman with questionable identity could be extradited out of state

INYO COUNTY. (KFSN) -- A judge has decided a Fresno mother is a wanted felon who should be moved to another state to face charges. But Melissa Neylon's family says it's all a big mistake and authorities have the wrong person.

The Inyo County District Attorney's Office said Neylon and Melissa Chapman are the same person and a judge Friday said, based on fingerprints and photographs the DA is right.

It's a case made for television. On Friday, prosecutors argued in court this woman lives a double life and is one of the most wanted women in Dearborn County Indiana. But Neylon and her family defended a case of mistaken identity and said they'll keep fighting until she's cleared. "You don't believe it because it seems like it's a TV show. And, well, it's never going to happen to me-- I'm sure you've heard that a lot. Here it is happening," said Shawn Neylon, husband.

An Inyo County judge said based on Live Scan Fingerprinting the two women are the same person. Forensic specialists said no two people can have the same ten fingerprints. Like DNA, they can be similar but not identical. "These computer matching systems...especially when using ten fingerprints seem to be highly accurate," said Dr. Simon Cole, UC Irvine professor.

However, Dr. Cole of UC Irvine said the system can produce errors and Neylon is arguing that has to be the case. That's because the wanted woman-- Chapman-- is accused of stealing someone's identity in June 2002 in Indiana. During that time, Neylon said she was living in California and working at a bay area company. She showed time cards to a judge that place her across the country during that crime. "If there's very strong evidence that contradicts other facts that may be true in this case then you should listen to that other evidence rather than putting blind faith in technology," said Dr. Cole.

But now that a judge has ruled Chapman and Neylon are the same person the state of Indiana will decide if they want to extradite her. And the Inyo District Attorney's Office said, based on informal conversations with authorities there, it's likely she'll be transferred.

Her bail has been set at $50,000 and her husband hopes to get her home for the time being.