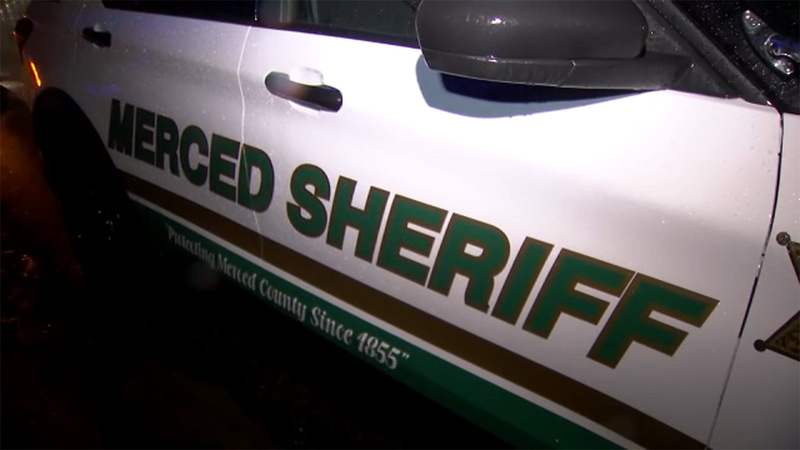 MERCED COUNTY, Calif. (KFSN) -- An Atwater man has died after being hit by a driver while trying to walk across Highway 99 in Merced County.

It happened Monday around 2 am on northbound Highway 99, north of Atwater Boulevard.

The California Highway Patrol says a 24-year-old driver thought he'd hit an object in the road. The driver called 911 after realizing he had hit a man on the highway.

Investigators say the 52-year-old victim had already been hit by another driver. He was pronounced dead at the scene.

Officials say they're still working to determine what led to the crash and search for more evidence. They do not believe alcohol was a factor.

Jaime was arrested on hit-and-run charges.