Merced man facing murder charges in death of his wife

Merced police say this was not the first domestic violence incident between Harkirat Singh and the victim, Gurpreet Kaur.

Merced police say this was not the first domestic violence incident between 34-year-old Harkirat Singh and the victim, 30-year-old Gurpreet Kaur.

MERCED, Calif. (KFSN) -- A Merced man is now facing murder charges after police say he killed his wife over the weekend.

34-year-old Harkirat Singh is in custody right here at the Merced County jail.

He is charged with murdering his wife, 30-year-old Gurpreet Kaur, and detectives say this was not their first domestic violence incident.

A few small flowers sit in front of the vacant home where Kaur was found dead less than a week ago.

In the middle of the day on Saturday, officers responded to the home on Alviso Drive for a possible homicide.

Detectives say Singh and his brother were at the home when officers arrived but Singh's story was suspicious.

"There were conflicting statements made by the husband that were found not true according to surveillance," said Merced police detective Sgt. Kalvin Haygood.

Authorities says the suspect's brother was the person who initially called 911.

According to police records obtained by Action News, he reached out to the victim the day before because he knew that his brother and her were having marital issues and constantly fighting.

The next day, he told detectives when he and his brother got to the home to check on Kaur, they found her "lying face down with blood on her head."

According to the report - a neighbor told officers about three months ago they heard someone at the home yelling - 'Help! Help! Help! He's got a knife'.

One person who lives nearby said she heard screaming in the early hours of Saturday.

"The night before I heard yelling at like 3 in the morning and It woke me up. And then I heard something bang, that's basically it," said neighbor Natalie Borba.

Peggy Stewart, who's lived in the neighborhood for a few years, says it's typically a quiet neighborhood.

"It's sad to say it's so close to home - where is it going to be next? Or where can you go to feel safe?" she said.

This is the second homicide of the year in Merced. 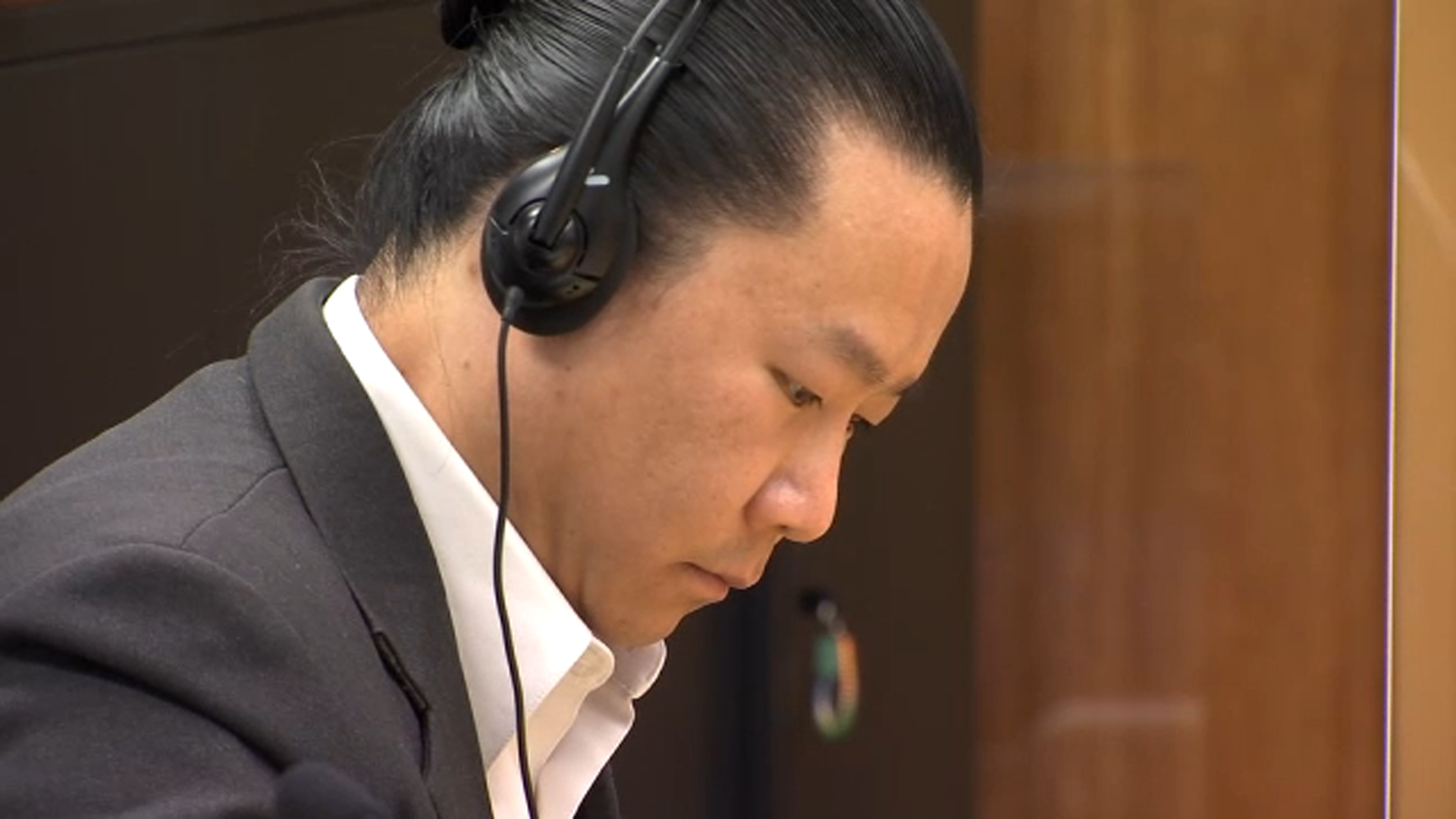 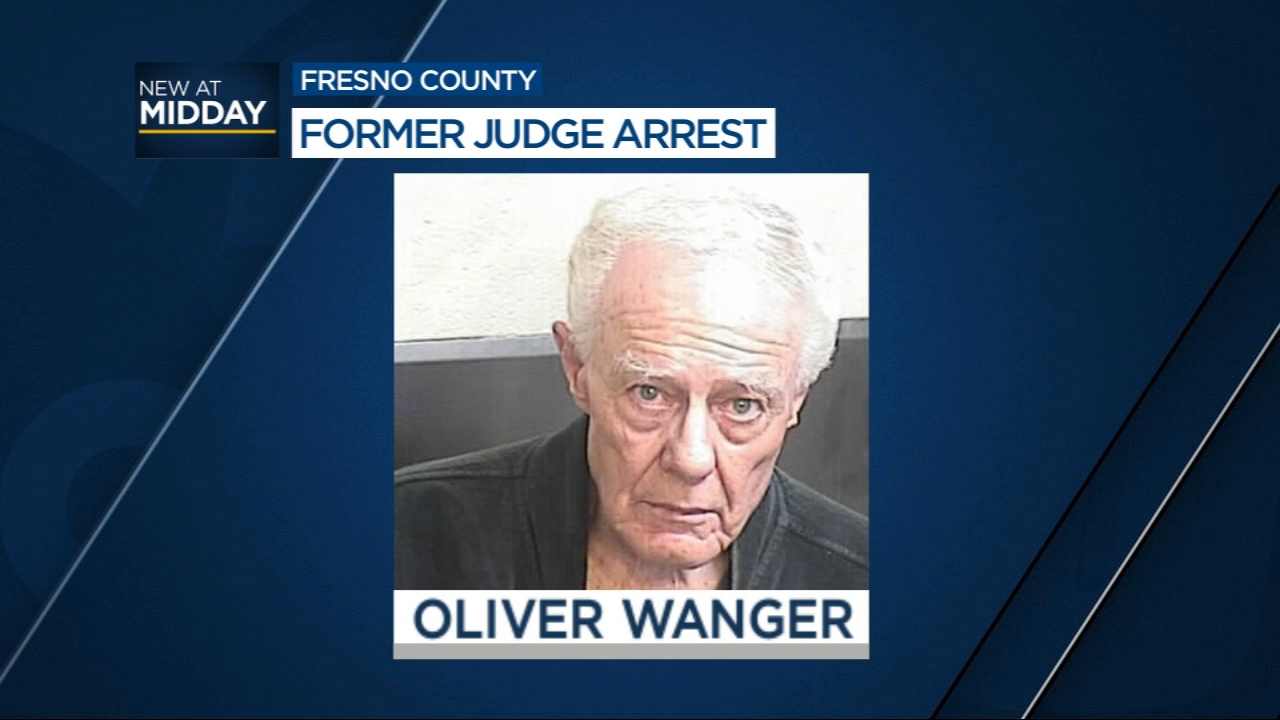