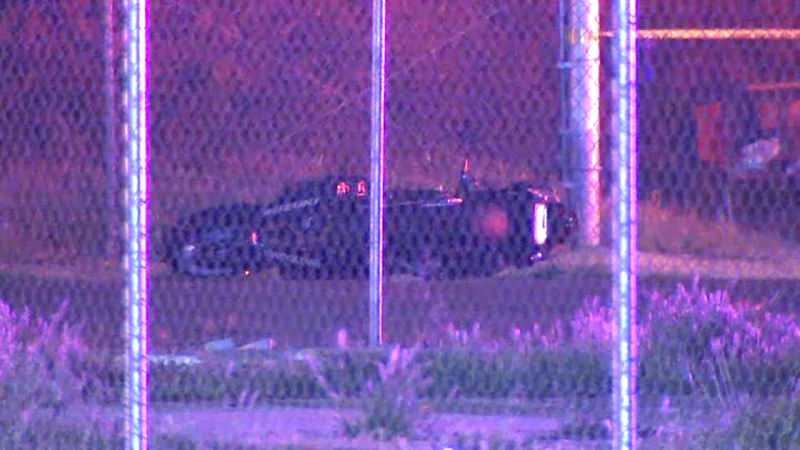 A woman was hospitalized after being hit on her motorcycle in east central Fresno Thursday night.

It happened just before 11:00 pm on Maple and Harvey Avenues, near Highway 180.

Fresno police say the woman was on Harvey and attempted to stop for the intersection, but she didn't stop in time.

She was hit by the driver of a Chevy Tahoe traveling down Maple.

Investigators say the Tahoe had the right of way and that speed was a major factor in the collision.

"Given the fact that she was located in the middle of the street and her motorcycle continued on Harvey, there's significant evidence that suggests she was traveling very fast," said Fresno Police Lt. Paul Cervantes.

The victim was taken to Community Regional Medical Center in critical condition.

The driver of the Tahoe is cooperating with the police.