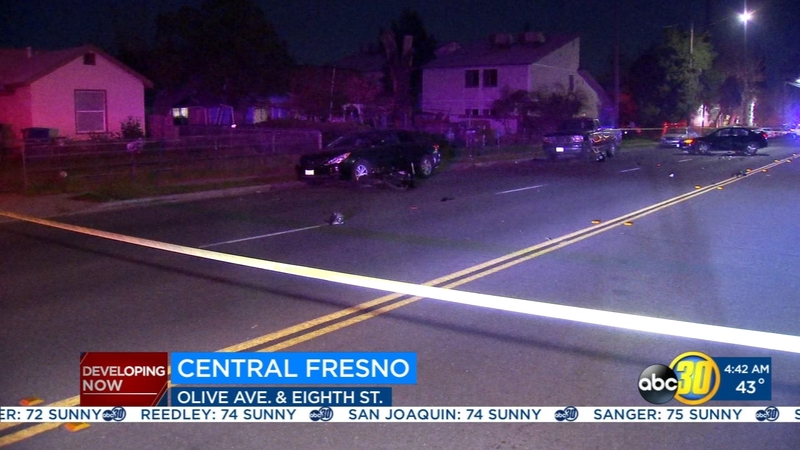 Motorcyclist hospitalized, rushed into surgery after crash in central Fresno

FRESNO, Calif. (KFSN) -- A motorcyclist was rushed into surgery after a crash in central Fresno Sunday night.

The Fresno Police Department says it happened around 7:30 PM near Olive and Eighth. Police were initially told that the man was trapped under the wreckage.

Police say the driver of the car appeared to be parked on a curb and when they tried to move, they hit the motorcyclist.

Authorities say the speed of the motorcycle was likely the cause of the crash. Good Samaritans were able to get the motorcyclist out from under the wreckage.

He was taken to Community Regional Medical Center and rushed into surgery, where his condition is not known.

The driver of the car was not injured and is cooperating with police.
Report a correction or typo
Related topics:
fresno centralmotorcycle accidentcollisioncrash
Copyright © 2021 KFSN-TV. All Rights Reserved.
MOTORCYCLE ACCIDENT 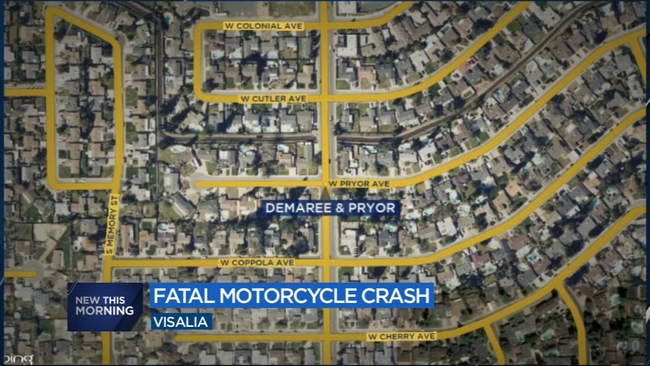 Motorcyclist killed after 2 crashes in Visalia 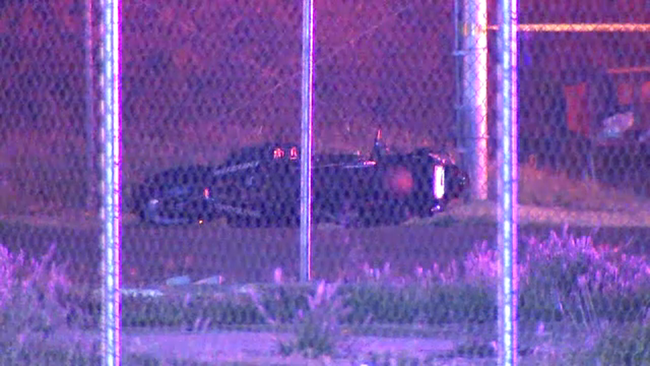