Mueller testimony highlights: During Robert Mueller's testimony, he said: "The President was not exculpated for the acts that he allegedly committed."

WASHINGTON -- Robert Mueller on Wednesday bluntly dismissed President Donald Trump's claims of total exoneration in the federal probe of Russia's 2016 election interference, telling Congress he explicitly did not clear the president of obstructing his investigation. The former special counsel also rejected Trump's assertions that the probe was a "witch hunt" and hoax.

In hours of sometimes halting and stilted testimony, unfolding at a moment of deep division in the country, Mueller also condemned Trump's praise of WikiLeaks, which released Democratic emails stolen by Russia. He declared Russian election interference one of the greatest challenges to democracy that he had encountered in his career.

Russia, he said, was "doing it as we sit here."

Mueller's reluctance at the televised Capitol Hill hearings to stray beyond his lengthy written report, and his reliance on terse, one-word answers, produced few if any new revelations to move Americans who may be hardened in their opinions about the success of Donald Trump's presidency and whether impeachment proceedings are necessary. But that didn't stop Republicans and Democrats from their own divergent paths to question Mueller.

Trump's GOP allies tried to cast the former special counsel and his prosecutors as politically motivated. They referred repeatedly to what they consider the improper opening of the investigation.

Democrats, meanwhile, sought to emphasize the most incendiary findings of Mueller's 448-page report and weaken Trump's reelection prospects in ways that Mueller's book-length report did not. They hoped that even if his testimony did not inspire impeachment demands - House Speaker Nancy Pelosi has made clear she will not pursue impeachment, for now - Mueller could nonetheless unambiguously spell out questionable, norm-shattering actions by the president.

Yet Mueller appeared unwilling or unable to offer crisp sound bites that could reshape public opinions.

He frequently gave single-word answers to lawmakers' questions, even when given opportunities to crystallize allegations of obstruction of justice against the president. He referred time again to the wording in his report. He declined to read aloud hard-hitting statements in the report when prodded by Democrats to do so.

But he was unflinching on the most-critical matters.

HIGHLIGHTS: Mueller says Trump was 'not exculpated' in his report

In the opening minutes of the hearing, the chairman of the House Judiciary Committee, Rep. Jerrold Nadler, a New York Democrat, asked Mueller about Trump's claims of vindication in the investigation.

"Did you actually totally exonerate the president?" Nadler asked.

When Rep. Adam Schiff, the Democratic chairman of the House intelligence committee, asked, "Your investigation is not a witch hunt, is it?"

"It is not a witch hunt," Mueller flatly replied.

He gave Democrats a flicker of hope when he told Rep. Ted Lieu of California that he did not charge Trump because of a Justice Department legal opinion that says sitting presidents cannot be indicted. That statement cheered Democrats who understood him to be suggesting that he would otherwise have recommended prosecution on the strength of the evidence.

But Mueller later walked back that statement, saying, "We did not reach a determination as to whether the president committed a crime." His team, he said, "never started the process" of evaluating whether to charge the president.

Though Mueller described Russian government's efforts to interfere in American politics as among the most serious challenges to democracy he had encountered in his decades-long career - which included steering the FBI after the Sept. 11 terrorist attacks - Republicans focused on his conclusion that there was insufficient evidence to establish a criminal conspiracy between the Trump campaign and Russia.

"Those are the facts of the Mueller report. Russia meddled in the 2016 election," said Rep. Doug Collins, the top Republican on the House Judiciary Committee. "The president did not conspire with Russians. Nothing we hear today will change those facts."

Mueller, pressed as to why he hadn't investigated a "dossier" of claims that the Republicans insist helped lead to the start of the probe, he said that was not his charge.

That was "outside my purview," he said repeatedly.

Mueller mostly brushed aside Republican allegations of bias, but in a moment of apparent agitation, he said he didn't think lawmakers had ever "reviewed a report that is as thorough, as fair, as consistent as the report that we have in front of us."

And when he was pressed on the fact that multiple members of his team had made contributions to Democratic candidates, Mueller bristled at the implication that his prosecutors were compromised.

"I have been in this business for almost 25 years, and in those 25 years I have not had the occasion to ask somebody about their political affiliation," Mueller said. "It is not done. What I care about is the capability of the individual to do the job and do the job quickly and seriously and with integrity."

Mueller, known for his taciturn nature, warned that he would not stray beyond what had already been revealed in his report. And the Justice Department instructed him to stay strictly within those parameters, giving him a formal directive to point to if he faced questions he did not want to answer.

Trump lashed out ahead of and during the hearings, saying on Twitter that "Democrats and others" were trying to fabricate a crime and pin it on "a very innocent President." That was a continuation of the past two years during which Trump has made Mueller a regular target in an attempt to undermine his credibility.

Over the past week, Trump had begun to frequently ask confidants how he thought the hearing would go, and while he expressed no worry that Mueller would reveal anything damaging, he was irritated that the former special counsel was being given the national stage, according to two Republicans close to the White House. They were not authorized to speak publicly about private conversations.

Long aware of the power of televised images, Trump seethed to one adviser that he was annoyed Democrats would be given a tool to ramp up their investigations - and that the cable news networks would now have new footage of Mueller to play endlessly.

Publicly, Trump this week feigned indifference to Mueller's testimony , telling reporters, "I'm not going to be watching - probably - maybe I'll see a little bit of it."

Mueller is a former FBI director who spent 12 years parrying questions from lawmakers at oversight hearings, and decades before that as a prosecutor who asked questions of his own. He resisted efforts to goad him into saying anything he did not want to say. He repeatedly told lawmakers to refer to his report for answers to specific questions.

Wednesday's first hearing before the Judiciary Committee focused on whether the president illegally obstructed justice by attempting to seize control of Mueller's investigation.

The special counsel examined nearly a dozen episodes, including Trump's firing of FBI Director James Comey and his efforts to have Mueller himself removed.

The afternoon hearing before the House intelligence committee dove into ties between the Trump campaign and the Kremlin.

On that question, Mueller's report documented a trail of contacts between Russians and Trump associates - including a Trump Tower meeting at which the president's eldest son expected to receive dirt on Democrat Hillary Clinton.

RELATED: A timeline of the Russia probe from Moscow to Mueller 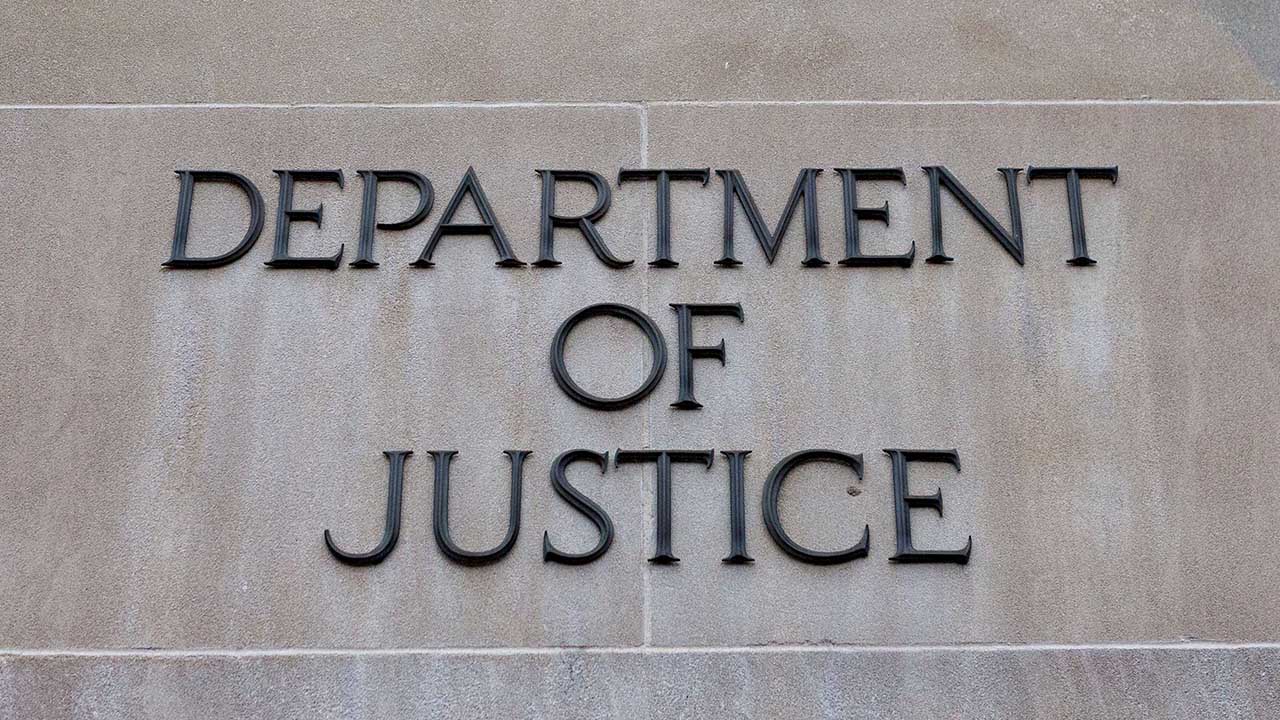 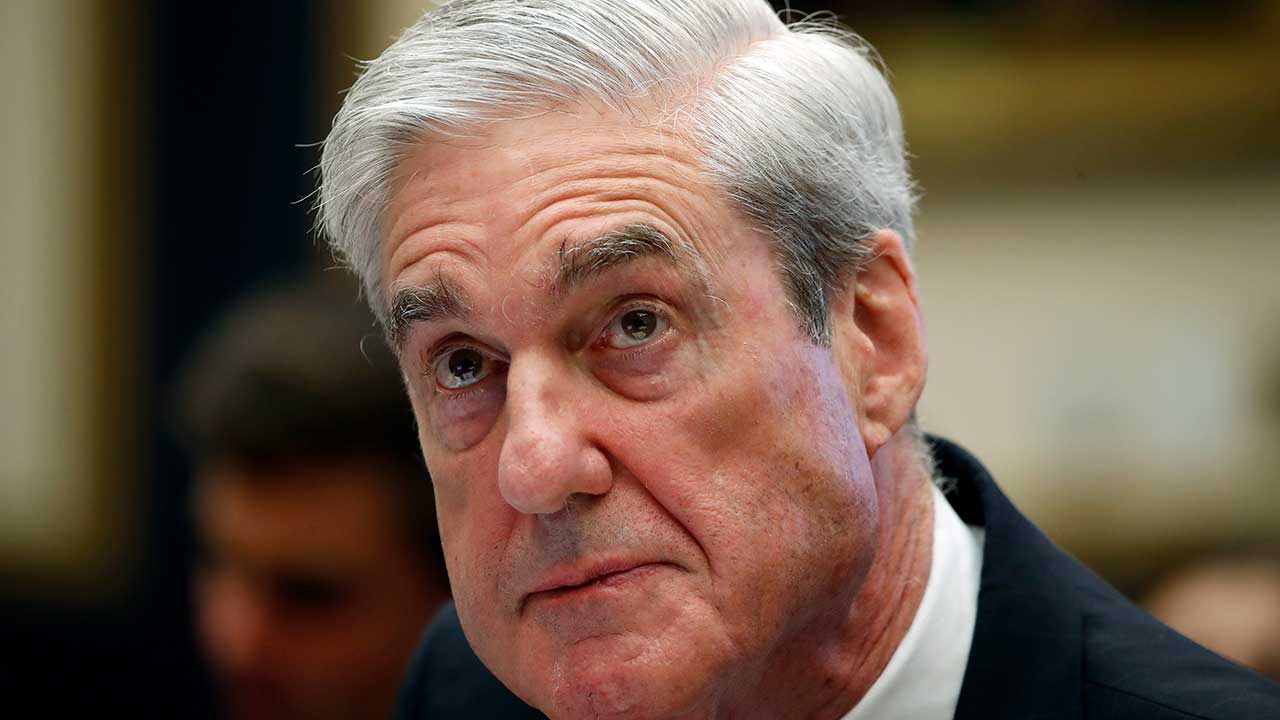 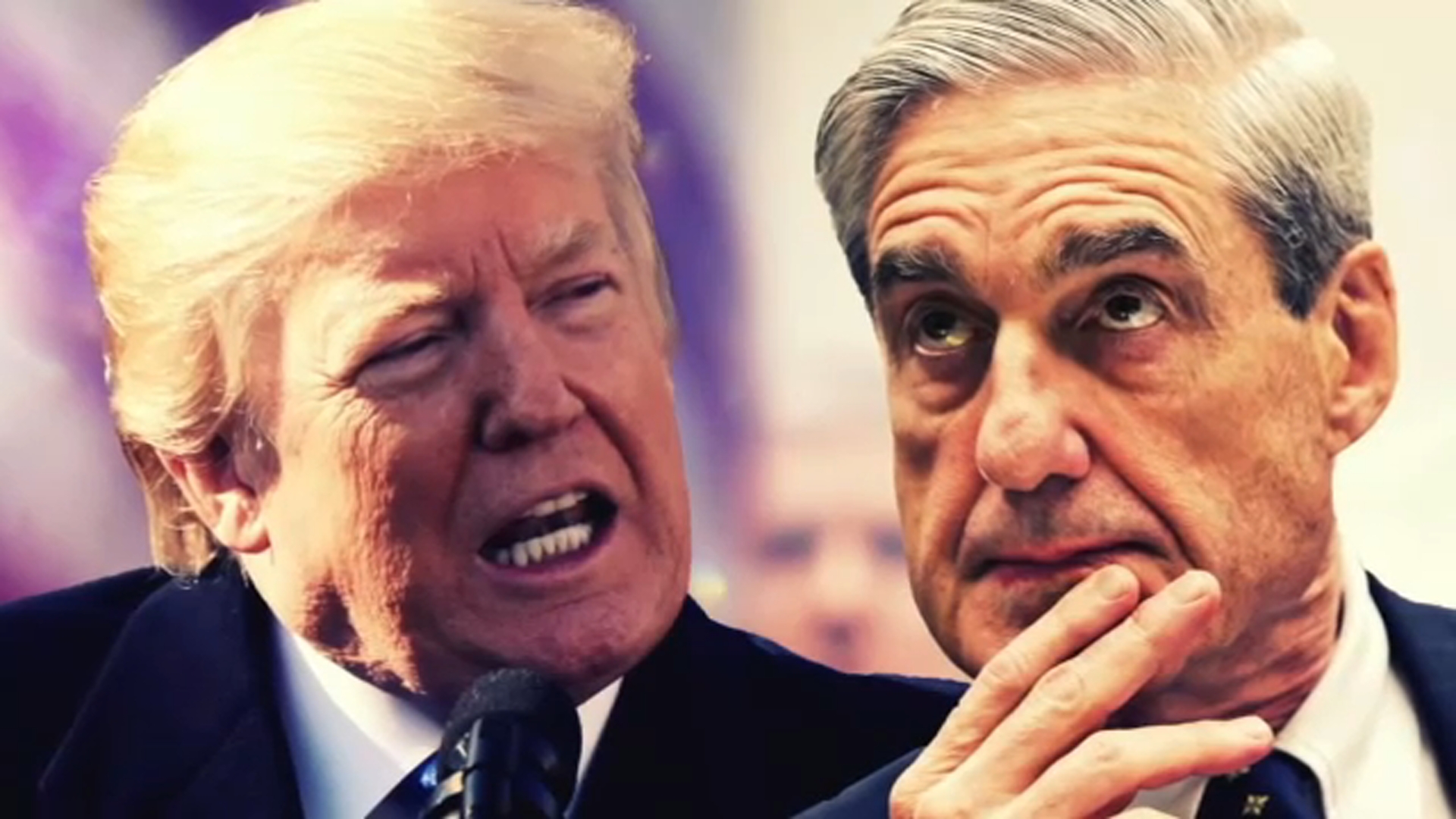