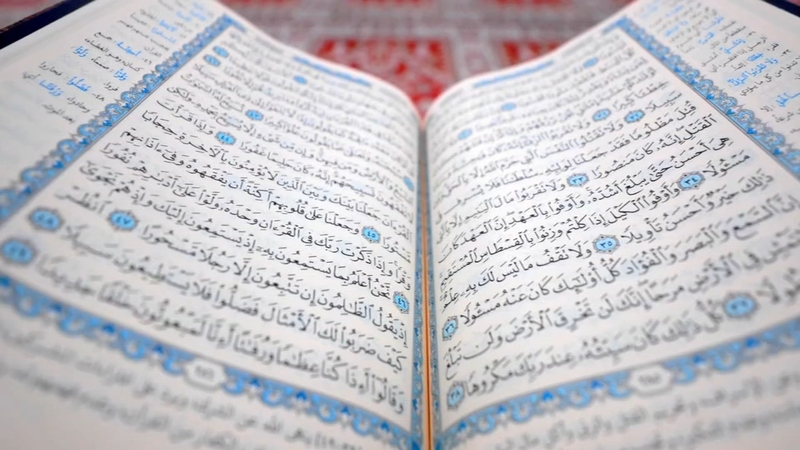 Muslims, and those perceived as Muslims, became targets of hate. We spoke with the Executive Director of the Islamic Cultural Center of Fresno about the lasting impact that hate has had.

"What we're seeing is a post-9/11 world where it seems as though not everybody has belonged the way that we've told everybody they would," says Reza Nekumanesh. "We've seen surveillance on communities, we've seen Black and brown communities under tremendous scrutiny. Many Muslims had difficulty in expressing their religion in a public space in a public way. So you saw many Muslims who would change their name. There are many misconceptions about the religion of Islam to the greater community and this comes from a lack of understanding, a lack of getting to know somebody, a lack of actually taking time to reach out and learn. You know, not many Americans actually have ever stepped into a mosque, have ever stepped into an Islamic Center to ask questions."

Zena Chafi is the Fresno State Muslim Student Association President. She was two years old during the 9/11 attacks.

Chafi, like many young American Muslims, has grown up under the shadow of that tragic day.

"Growing up, I've always wanted to wear the headscarf," she said. "There has always been push back from my family and peers, especially living in America, because of the possible hate incidents that I may face and bullying and discrimination. I only wore the headscarf maybe three years ago. So it was a decision I made recently when I realized that I'm not going to be suppressed or silenced any longer. This is who I am, it's a part of my identity."

Despite the rise in Islamophobia since the September 11 attacks, local Muslim Americans also found ways to move forward.

"You see a greater pull together with black and brown communities, with the LatinX community, indigenous communities here, trying to find a way to all be understood and accepted as part of this tapestry that is the United States," Nekumanesh said.