KFSN
By Dale Yurong
FRESNO, Calif. (KFSN) -- The latest tools in Fresno's fight against human trafficking will be introduced to the City Council on Thursday.

Fresno is regarded as a major hub of human trafficking, with many victims taken here from the Bay Area or southern California and forced into a life as a sex worker.

A new initiative is seen by city leaders as a way to help rescue victims and reduce illegal activity.

Massage parlors can be found in just about every Fresno neighborhood.

The city says most of them are legitimate but a proposed ordinance would limit operation of all them from 7 a.m. to 10 p.m.

"If something is open 24 hours a day, who's going by at two in the morning, right?" says Fresno mayor Lee Brand.

Brand says all masseuses would need to be certified and they must be full dressed. Owners must register with the city and keep records of all visits.

"This is putting more teeth in our laws to attack areas we know are sources of prostitution."

Debra Rush assists victims of human trafficking through the non-profit Breaking the Chains.

"Really important is making sure there's not even a mattress located inside of a facility. People should not live where they work," she says.

In addition to the massage parlor regulations, hotels along Parkway Drive and other troubled areas will need to keep better records so an improved database can be established.

"It's going to hold these hotel owners a little bit more accountable. It's also going to open up records and open up more access for the Fresno Police Department to come in, identify and rescue victims," Rush says.

Rush believes Parkway Drive may be the most inundated spots for human trafficking in the valley.

Mayor Brand says a police crackdown this year in the area led to a 25% reduction in crime. 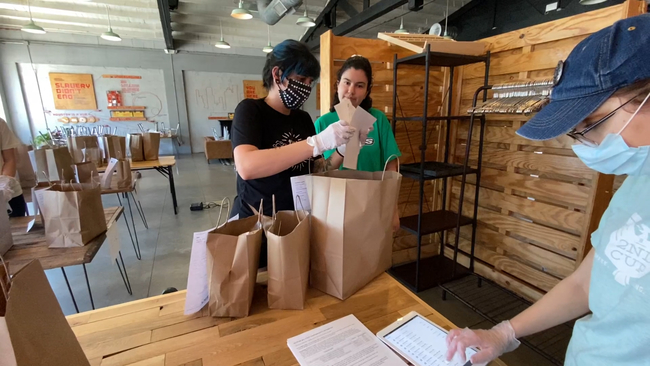 How every purchase made at this Houston coffee shop saves lives
California dental surgeon arrested for human trafficking, sex crimes against children 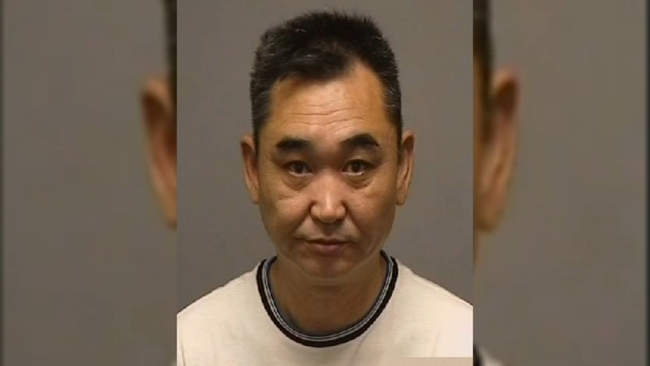 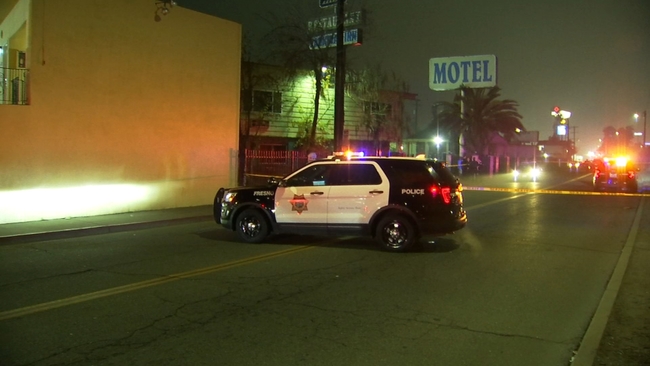