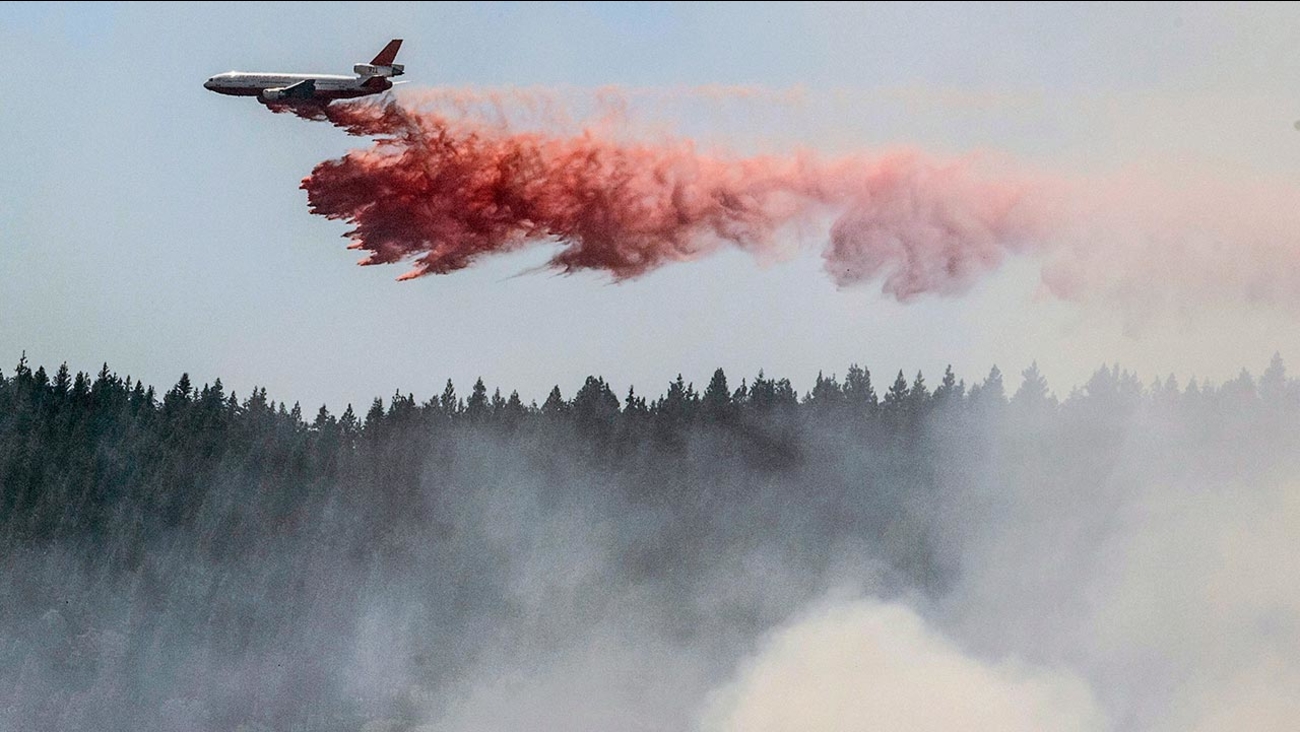 FRESNO, Calif. (KFSN) -- Firefighters have gained a lot of ground with the fire now 58 percent contained. Later this afternoon, the evacuation orders are expected to be lifted for the community of Foresta.

The fire has burned 4,198 acres and is about two- miles away from the Merced Grove of Giant Sequoias. Crews are strengthening fire lines cut during last year's Rim Fire to protect that area. 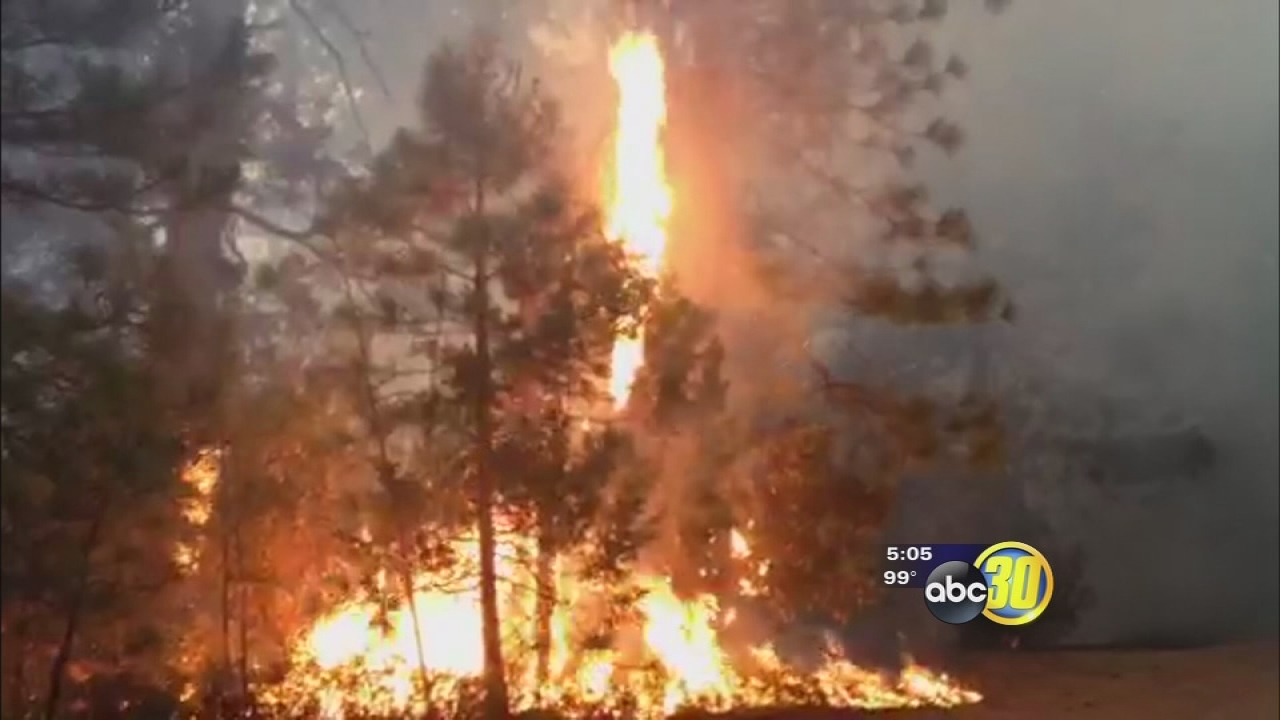 Yosemite National Park -- El Portal Fire Update
The evacuation order will be lifted for the community of Foresta on Friday, August 1 at 3:00 p.m., after which time the residents are allowed to return to their homes.

The fire exhibited moderate fire behavior under more favorable weather conditions, allowing for successful firing operations. Air resources were used to pretreat fuels to prevent the establishment of spot fires on the northeastern portion of the fire. Poor relative humidity recovery will continue to extend the burning period into the evening at the upper elevations of the fire.

Firing operations started Thursday and continued Thursday night along the northwestern fire perimeter. On the lower half of the fire, crews began to mop up, patrol, and backhaul equipment and will continue tonight.

Threats:
The community of Foresta (The mandatory evacuation order remains in effect until August 1, 2014, at 3:00 P.M., after which time the residents are allowed to return to their homes.)
The Merced Sequoia Grove

Significant Events
Planned re-population of the community of Foresta on 8/1 at 1500 hours. The fire was active again last night in the thermal belt but minimal elsewhere on the fire.

Smoke issues on the El Portal Fire:
Older adults, children, pregnant women, and people with heart or lung disease, including asthma, are more vulnerable to the adverse health effects of smoke from wildfires. If heavy smoke is present, vulnerable people should take precautions and avoid prolonged or strenuous outdoor activity. The effects of smoke can change quickly, so sensitive or at-risk individuals might consider leaving the area when a long-duration smoky wildfire is forecasted; they should consult their healthcare provider to determine appropriate protective measures to take. Yosemite air quality

Projected Incident Activity
Despite the winds out of the southwest,fire could spread predominately to the north and northwest because of topography. Potential spread west toward Merced Sequoia Grove and West into Moss Canyon.