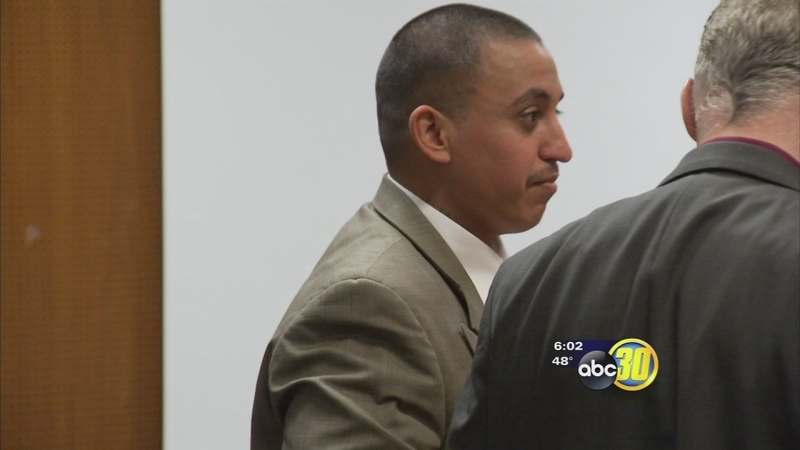 Last year, he shot and killed two people near Reedley. The motive, prosecutors said it was revenge for his mother's death.

The victims were George Duarte and Joseph Blunt, both were found dead on the side of a road in a car.

Romero is facing life in prison without parole. His sentencing is scheduled for next month.
Related topics:
fresnotrialmurdercar accidentfresno countyfresno
Copyright © 2021 KFSN-TV. All Rights Reserved.
FRESNO