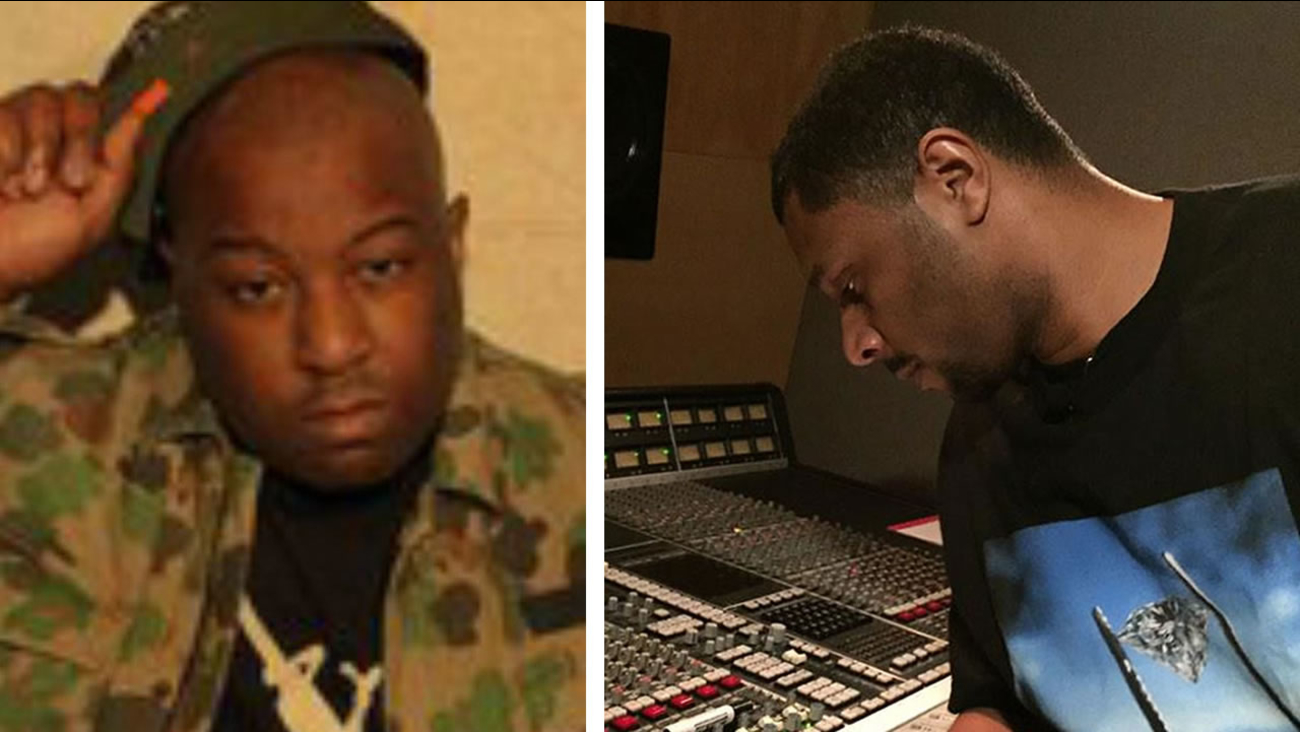 "The Jacka" began his rap career in the late 1990s as a member of Mob Figaz. He launched a solo career in 2001. His newest album was released late last year. (KGO)

OAKLAND, Calif. -- Oakland police have confirmed an East Bay rapper is the victim of a deadly shooting.

Police say Dominic Newton, 37, better known by his stage name "The Jacka," was shot in the head near MacArthur Boulevard and 94th Avenue around 8 p.m. Monday.

Officers say he was taken to the hospital, where he died.

Newton was living in Pittsburg.

Meanwhile, fans have been gathering in Oakland to pay their tribute.

Mourners of the @theJacka put his cd's amid candles and play his music at memorial to 37 yr old rapper. pic.twitter.com/tuCdqFLeKW

Fans of Bay Area rapper @theJacka gather at 94th and MacArthur where he was shot and killed last night. pic.twitter.com/ObeGVEdxgX

Many are also offering their condolences on social media.

Rapper @theJacka has been killed in a shooting in East Oakland, CA http://t.co/nBe24sb88x

The Jacka was active in the Bay Area rap scene since 1999, when he released his first album with the group Mob Figaz. The group sold 160,000 copies of the album.

He self-published a solo album in 2001 and released more than a dozen albums and mixtapes since. Throughout his career, he has collaborated with numerous influential Bay Area artists, including E-40, Andre Nickatina,
Yukmouth, Messy Marv and Keak Da Sneak.