Leonardo DiCaprio, Brie Larson among presenters announced for the 2017 Oscars 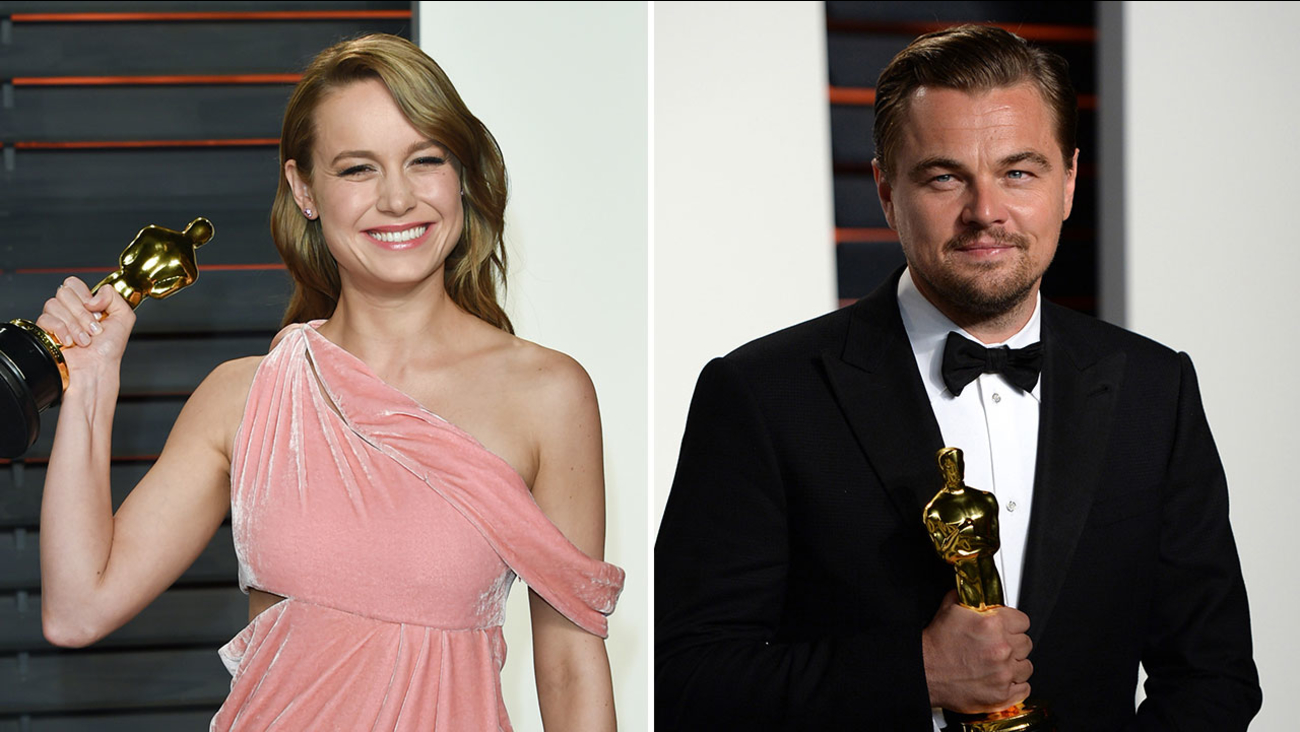 Stars are coming out for the biggest night in Hollywood, and while the list of nominees includes A-listers like Meryl Streep and Denzel Washington, the list of presenters is stacking up to be pretty impressive as well.

More presenters will be announced as the show approaches. Here's the full list of who's been announced so far: