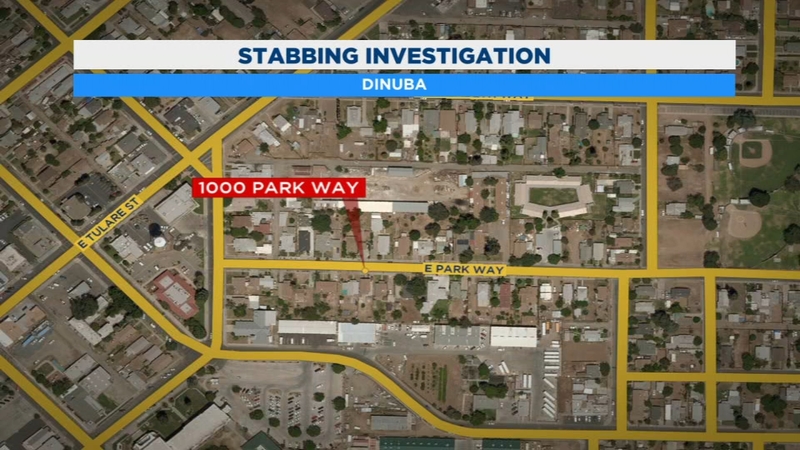 FRESNO, Calif. (KFSN) -- Police officers are investigating what led to an apparent knife fight that ended with three teenagers in the hospital.

It happened on Park Way just after 1:30 a.m. Police say someone stabbed two boys during the fight.

A third teen was not stabbed but he did suffer a head injury and also had to go to the hospital.

Detectives say the three victims were at a party where alcohol was being served before the fight broke out.

Police have not released information about a suspect yet.
Report a correction or typo
Related topics:
dinubastabbing
Copyright © 2021 KFSN-TV. All Rights Reserved.
STABBING