KGO
By Luz Pena
SACRAMENTO, Calif. -- Women in the state legislature have been trying for years to eliminate sales taxes on diapers and tampons but were stopped by former Governor Jerry Brown.

He vetoed such proposals twice, saying the state couldn't afford it.

Now there's a new governor, and he's throwing his full weight behind the idea.

Tuesday's announcement is a preview to the annual budget Gov. Gavin Newsom will present later this week.

Longer parental leave and no taxes for tampons and diapers are all part of the governor's "Parents Agenda."

"Our estimates that roughly 14 percent of after tax income of low income families, 14 percent go towards paying for diapers. This is a big deal," said Gov. Newsom.

It's a big deal for parents like Jennifer Duffield, who is also concerned about parental leave. "Taking six months off right now. My company gives me about two to three months and I'm taking the rest without pay."

Newsom also announced an extension to California's paid family leave, from six to eight weeks. That's something that Meg Hennessy wished was available during her first pregnancy.

"I actually did have some physical issues that I had to deal with and I had to go to physical therapy afterwards and not only was it an amazing time to bond with my baby, but I had time to take care of myself and get back to a healthy place to go back to work," she said.

The San Francisco Children's Council believes this extension is essential for a newborn to develop and for a mother to recover. "It promotes better breastfeeding outcomes against rest-reduction and the more a mom bonds with her child, the more they will be successful in school," said spokesperson Philip Warner.

The proposals are part of the revised state budget Newsom will introduce Thursday, which outlines how he wants to spend more than $200 billion in tax dollars and other revenue. Cutting the diaper and tampon tax would eliminate up to $55 million, according to legislative estimates. He also wants to spend $134 million expanding child care programs, with $80 million coming from taxes on legalized marijuana, give families with children under 6 a tax credit of $1,000 and expand paid family leave from six to eight weeks.

He declined to say how much the paid family leave expansion would cost, saying it will be outlined later this week. He said the money will come from the reserves of the fund that pays for the existing program. 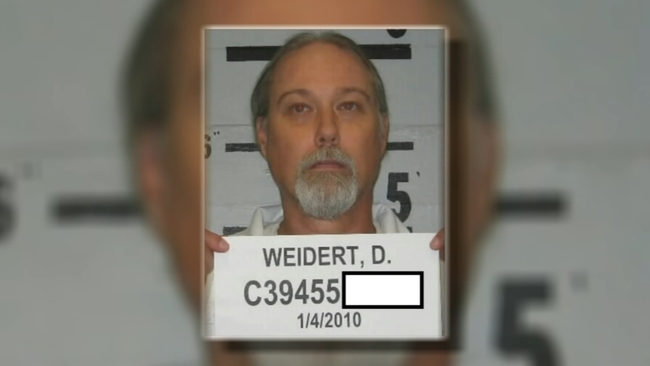