Leader of Calexit movement called into question for ties to Russia

KGO
By Dan Noyes
SAN FRANCISCO -- It would be easy to dismiss this as some fringe group trying to make California into its own country, but former intelligence officials tell the ABC7 News I-Team the ballot initiative leader's ties to Russia raise serious questions.

RELATED: 'Calexit': proposal submitted for California to secede from US 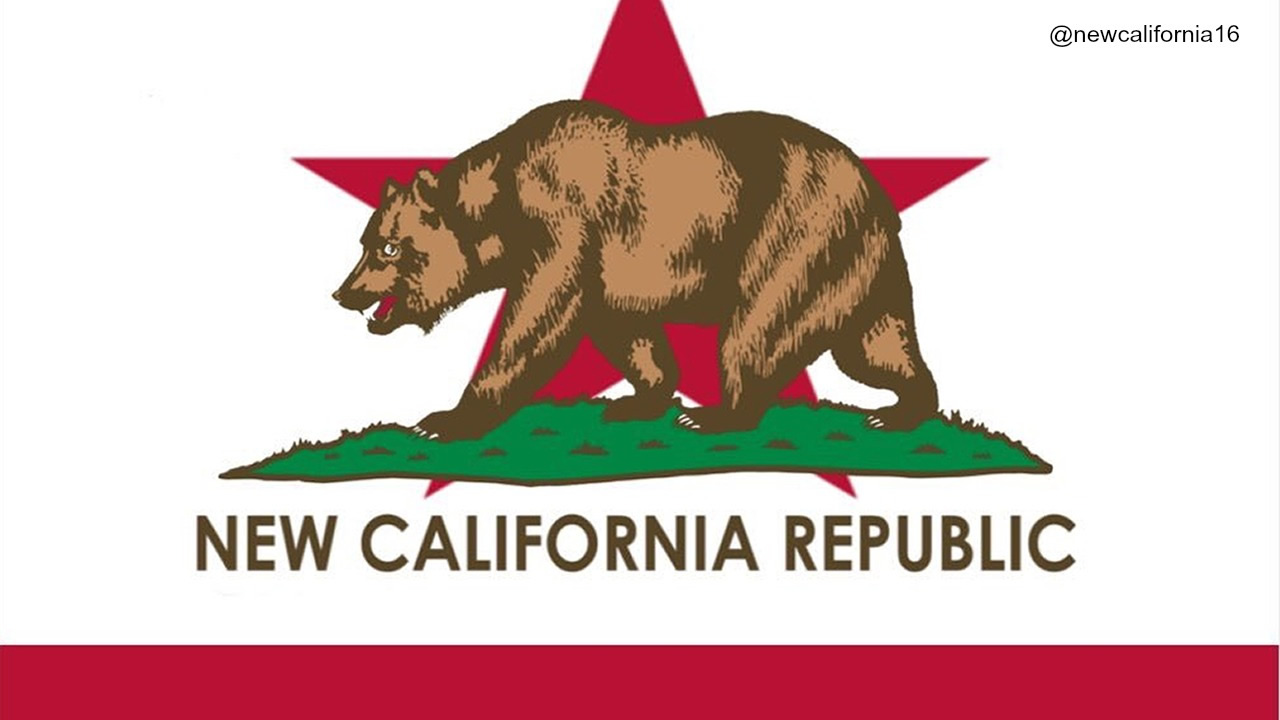 Calexit
A group calling for California to secede from the United States submitted a proposed petition Monday seeking a ballot measure that would strip the state constitution of language that says California is an inseparable part of the nation.

Louis Marinelli has received support in Russia from a far-right nationalist group that wants to break up the United States. Former intelligence officials say that association raises serious questions about his intent.

"You don't need this to be involved in California's campaign for independence," Marinelli said holding up an American flag.

He's the leader of the Yes California campaign, also dubbed Calexit. Marinelli is an American who lives in Russia, but his movement is getting a lot of attention stateside.

A recent Reuters poll found one in three Californians support the idea of withdrawing from the United States.

In January, Marinelli's group started collecting signatures for a ballot initiative that would amend the state constitution.

When asked by the I-Team if he was a U.S. citizen, Marinelli replied,"Yes."

We recently spoke with him from his home in Yekaterinburg. "I'm in Russia for a number of reasons," said Marinelli. "I have personal reasons. I want to be here and I have political goals to achieve while I'm here, one of which is to build a bridge between California and Russia."

He says his personal reasons center on his marriage. "My wife is a foreign national from Russia," he said. "As you can imagine, we've had difficulty and an expensive and difficult time navigating the immigration system."

Marinelli says California's approach to immigration and political ideology no longer mirror the rest of the country and for that reason it should be its own country.

The ballog measure would change California's constitution and allow it to begin the process for leaving the U.S. It would force a special election asking Californians if they want to be independent.

If yes, then congress would have to agree and so would two-thirds of the state legislatures.

"With that ability we will be able to establish the kind of liberal and progressive republic that we want in California," Marinelli told the ABC7 News I-Team. "But of ten can't have because of congress because of the White House, because of the supreme court."

He promoted the idea of an independent California at a conference in Moscow in 2016. Now, that's raising questions about whether Russia is behind the secession campaign.

The event was partially funded by a Kremlin-backed charity linked to Russian President Vladimir Putin. The Anti-Globalization Movement of Russia is also providing rent-free office space for what Marinelli calls, "a California embassy in Moscow."

"We're a big state," said Leon Panetta, a former secretary of defense. "With a tremendous impact in terms of this country's economy and politics."

The former CIA chief says Californians should be weary of Russia's involvement. "If you can weaken the leadership of the United States in the world, Russia can be able to get away with a lot more of what they want to do."

Campaign underway to make California a separate country
As the Bay Area bleeds blue, some Silicon Valley giants want no part of living and working under a Trump presidency.

Panetta says the CIA has long suspected Russia of using political turmoil as a weapon.

When asked if he would move back to the United States, Mainelli responded,"At some point in time I hope to return to California and live under the California flag without the American flag, sure."

We reached out to the FBI to see if Marinelli was under investigation, but the wouldn't comment.
Related topics:
politicscaliforniapolitical scandalbay arealegislationrussiacalifornia legislationpoliticsi teamu.s. & worldcalifornia
Copyright © 2020 KGO-TV. All Rights Reserved.
CALIFORNIA