Local Democrats believe anger will push voters to the polls 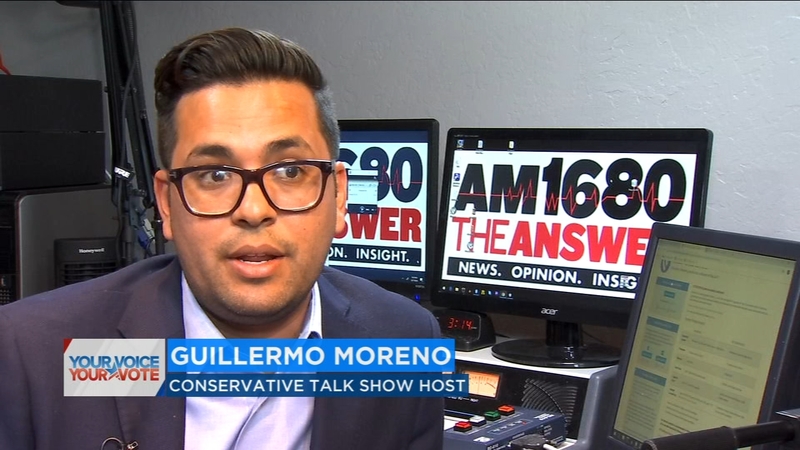 Local Democrats say anger will push voters to the polls

FRESNO, Calif. (KFSN) -- At 1680 Talk Radio spirits are high ahead of the midterm elections.

The Republicans vigorous defense of Brett Kavanaugh has paid off.

"Every midterm is very important, but a lifetime appointment to the Supreme Court is the one you want to win, and we just did that," said Conservative Talk Show Host Guillermo Moreno.

He is even more confident that local congressional races will favor incumbents David Valadao and Devin Nunes.

But local Democrats are betting the confirmation will have the opposite effect.

"I think it truly damages us as a democracy and it's even more of a reason to get out in November," said Fresno Democratic Party Mike Evans.

The midterm election is often viewed as a report card on the President.

Democrats say candidates who have aligned themselves the closest with Trump will be the most vulnerable.

"Devin Nunes has tied himself closely with the trump administration. he's proven he needs to be defeated," said Evans.