You might have to pay an additional $3 toll to cross Bay Area Bridges, Governor just signed new bill 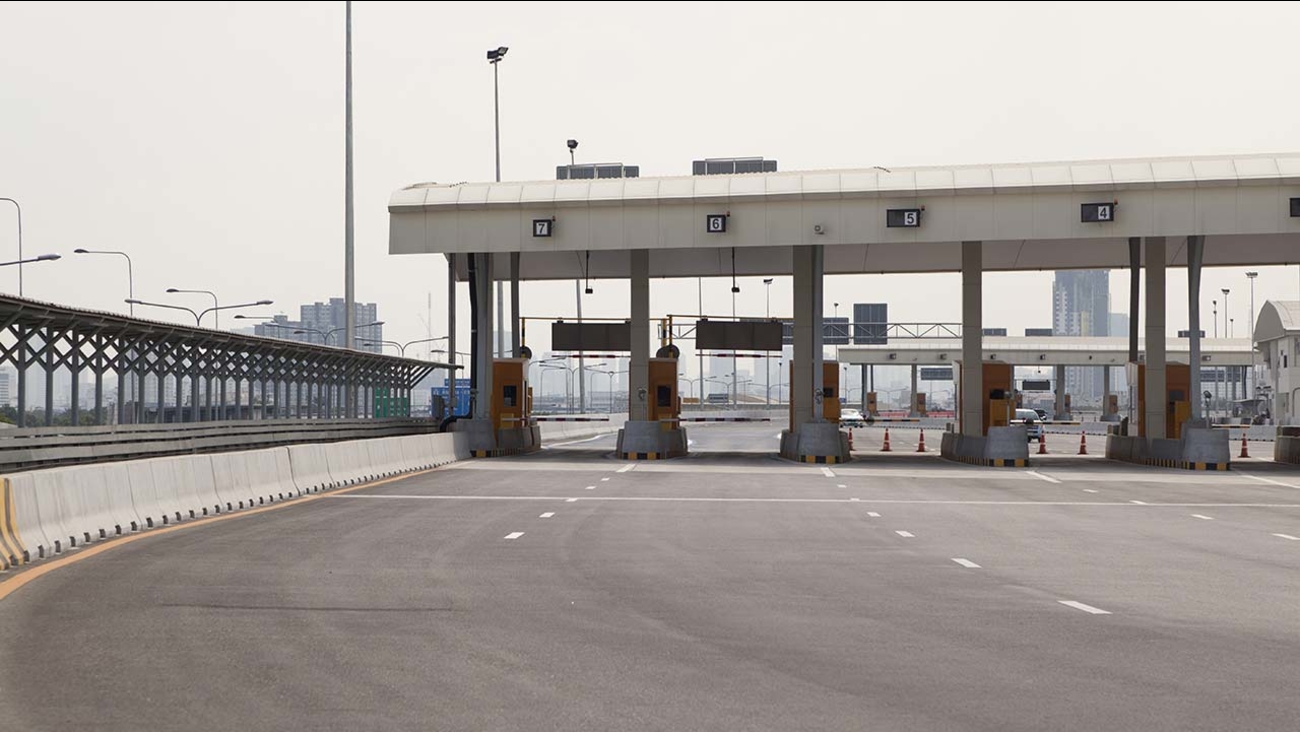 Governor Brown just signed a bill requiring the City and County of San Francisco and the other eight Bay Area counties to conduct a special election to increase the toll rate charged on state-owned bridges within the region.

If approved by a majority of the voters, tolls on the seven state-owned toll bridges would go up by up to $3.

The following bridges would be subject to the bridge toll hike:

Senate Bill 595 was authored by Senator Jim Beall, D-San Jose. In his written argument for the bill he cites the need to address the Bay Area's infamous traffic congestion problems. Beall writes, "transportation infrastructure is key to supporting the San Francisco Bay Area's strong economy and maintaining California's leadership in high-tech and high-paying jobs. Traffic congestion on the region's freeways, overcrowding on BART, Caltrain, ferries and buses in the toll bridge corridors is eroding the Bay Area's quality of life, access to jobs, cultural and educational opportunities, and undermining job creation and retention. The traffic choke points are especially acute in the corridors of the seven state-owned toll bridges that are critical east-west and north-south arteries that bind the Bay Area together."

If voters approved a toll increase on the state-owned bridges, the following programs and projects would be funded: