In 2020, Captain Ramon Figueroa and firefighter Patrick Jones ran into the burning Porterville Library, but didn't make it out.

A stretch of Highway 65 will now be known as Captain Ramon Figueroa and Firefighter Patrick Jones Memorial Highway.

A portion of Highway 65 will now be known as Captain Ramon Figueroa and Firefighter Patrick Jones Memorial Highway.

The families of Porterville firefighter Patrick Jones and Fire Captain Raymond Figueroa got to see the memorial sign created in their honor for the first time.

"All these accolades are incredibly sweet and unbelievably humbling," John Jones, the father of firefighter Patrick Jones said.

The father of Raymond Figueroa, who lovingly called him Ramon, said he was grateful for the sign.

"For me it's a satisfying moment because it sort of fills one of the empty spots that I felt when we lost the two firefighters," Ramon Figueroa said.

Captain Figueroa and Firefighter Jones were both killed in February of 2020.

The two ran into the burning Porterville Library to make sure everyone got out, but didn't make it back out themselves.

To keep their memory alive, their names have become a permanent fixture on one of the busiest roads that runs through the small city, Highway 65.

A procession led the way to see the signs that are now posted.

One is on the bridge above Henderson Avenue, the other is near the Olive Exit.

"My biggest worry was that with time they would be forgotten, but with what happened today, we know that won't happen," Ramon Figueroa said.

State Senator Melissa Hurtado spearheaded the idea and worked with city and county leaders to make it happen.

"These are the things that we do to show the love and respect that we have for those that give so much for us," Hurtado said.

The families of the two fallen firefighters hope that when people see these signs driving through town, they'll remember the two for who they were - Jones, who was athletic, and had the biggest smile, and Figueroa who was a leader and always looked out for the underdog.

"It's really important that the public knows that these guys are special and certainly should be remembered as heroes," Jones said.

The two families were headed to Sacramento on Friday night.

They will be attending the California Fallen Firefighters Foundation Memorial Saturday evening.

The Porterville Fire Department color guard and several firefighters will also be in attendance. 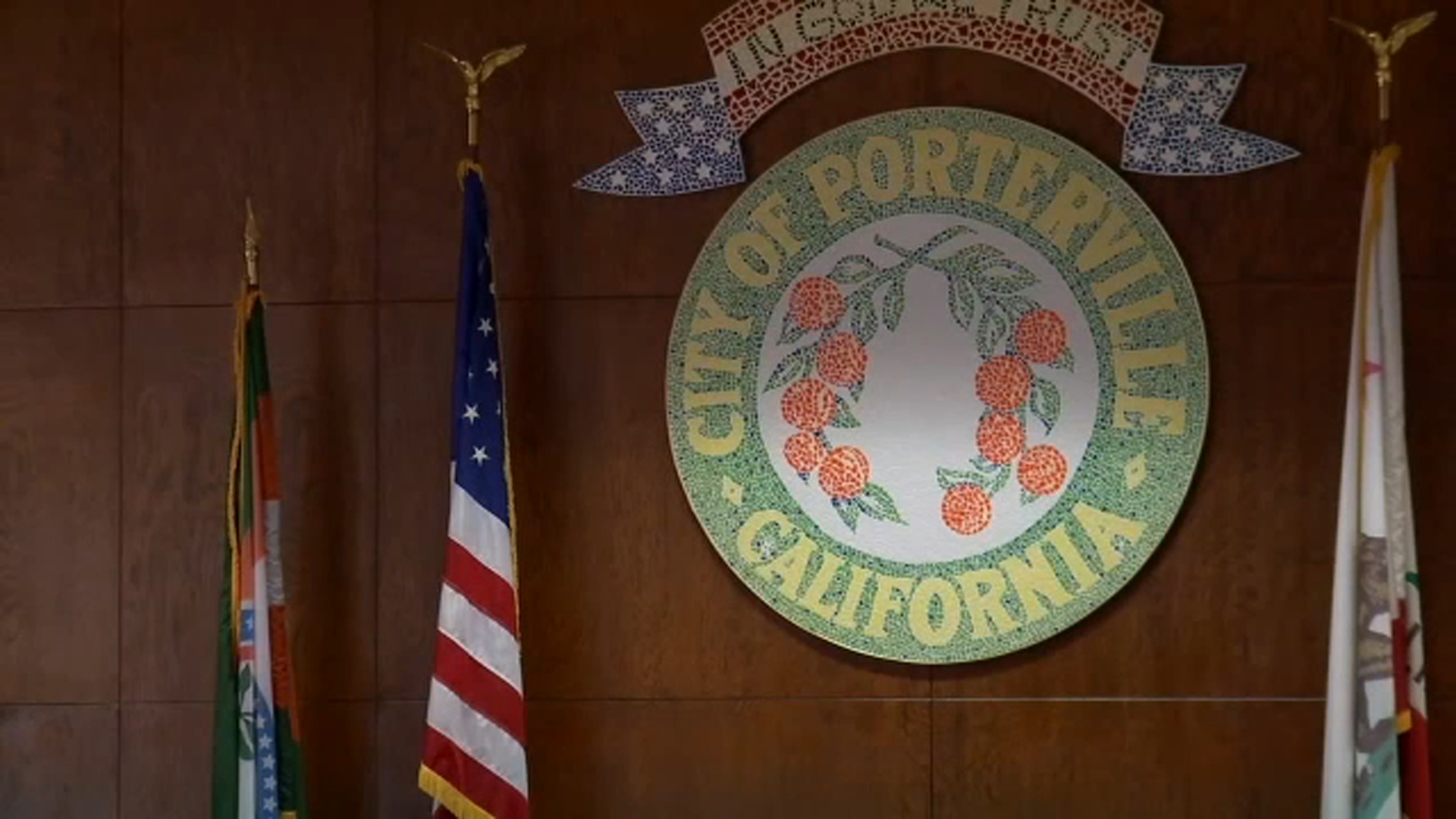 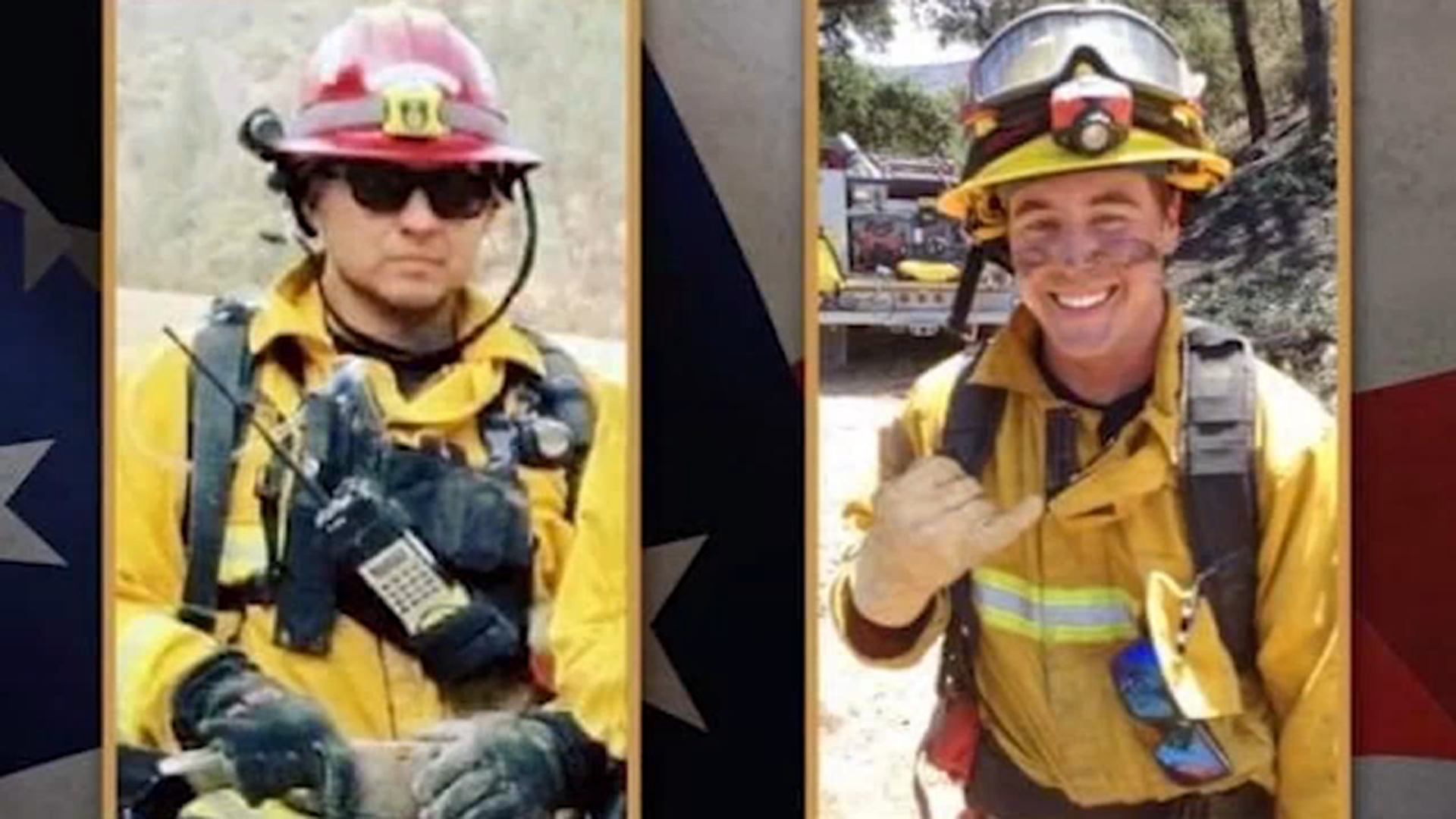 Families of Valley firefighters killed feel it could've been prevented 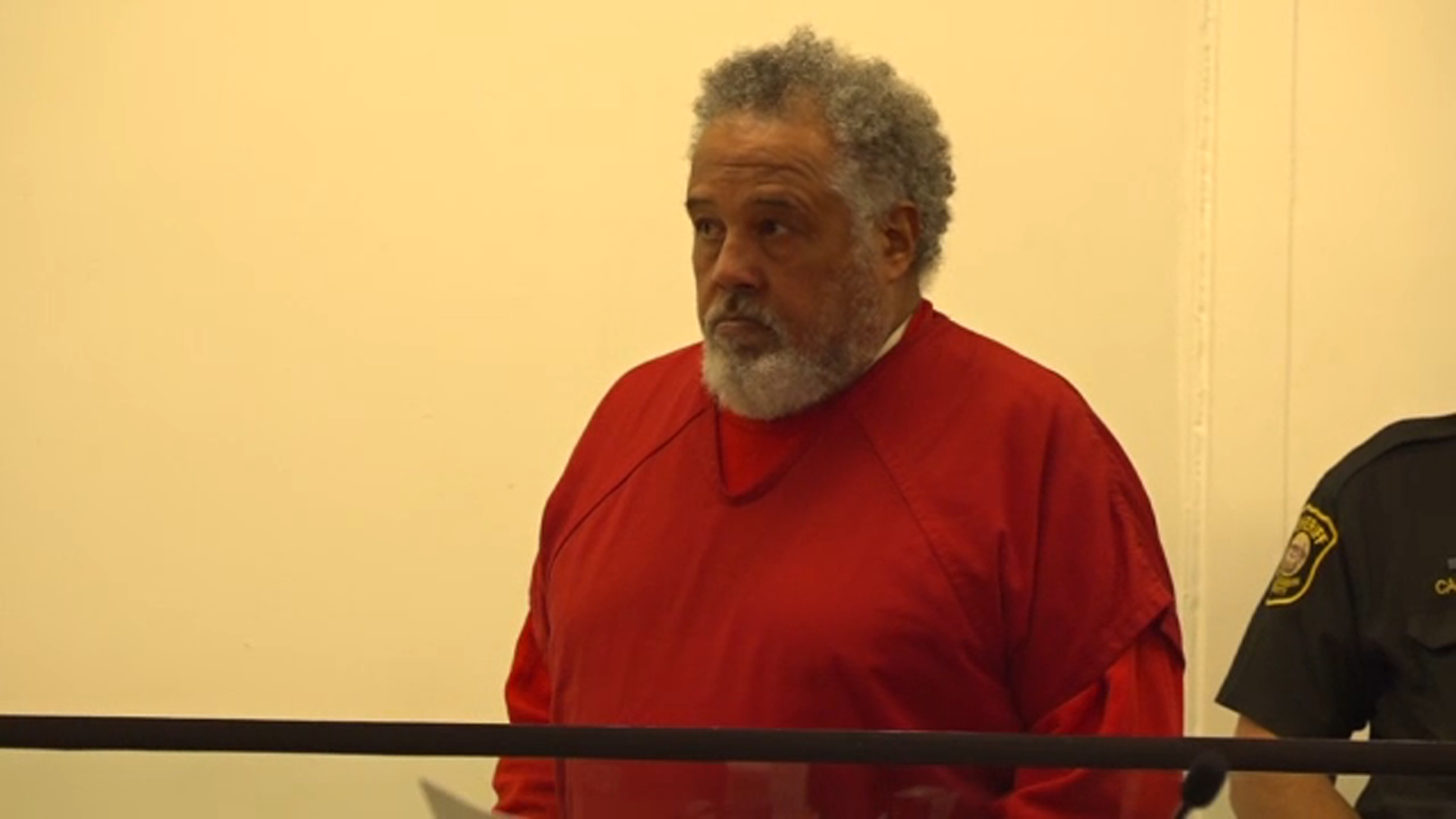 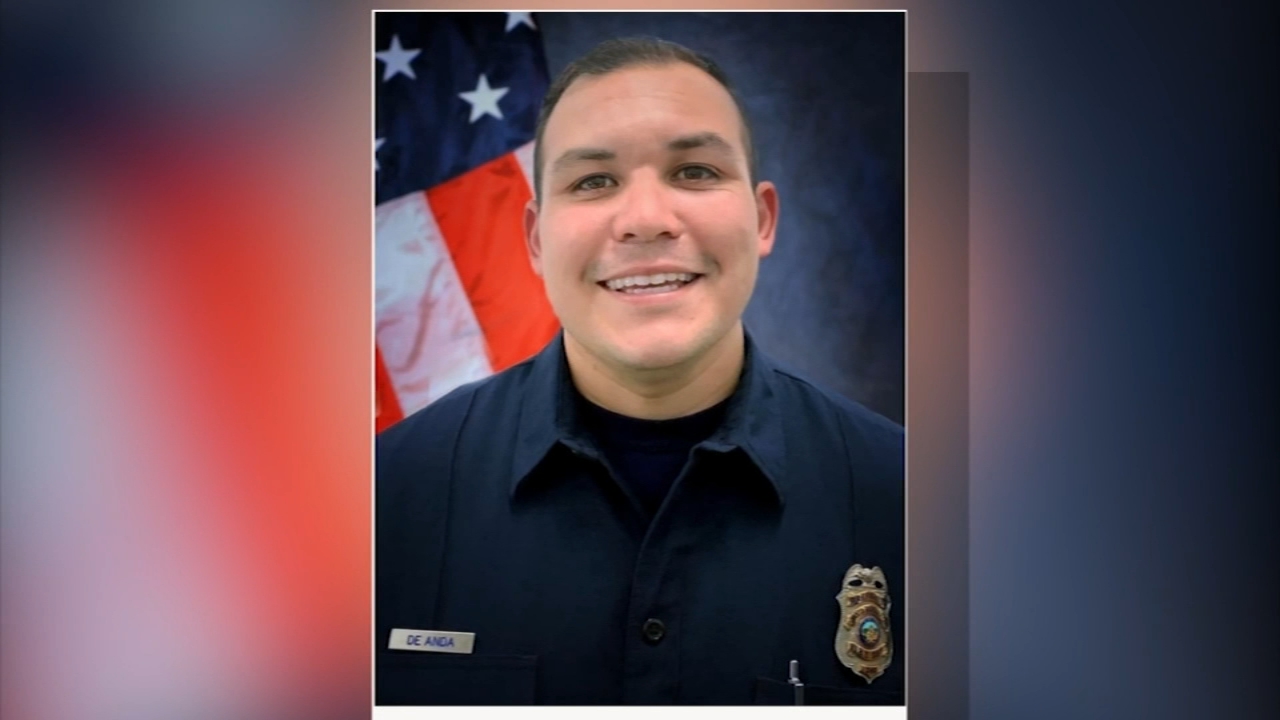