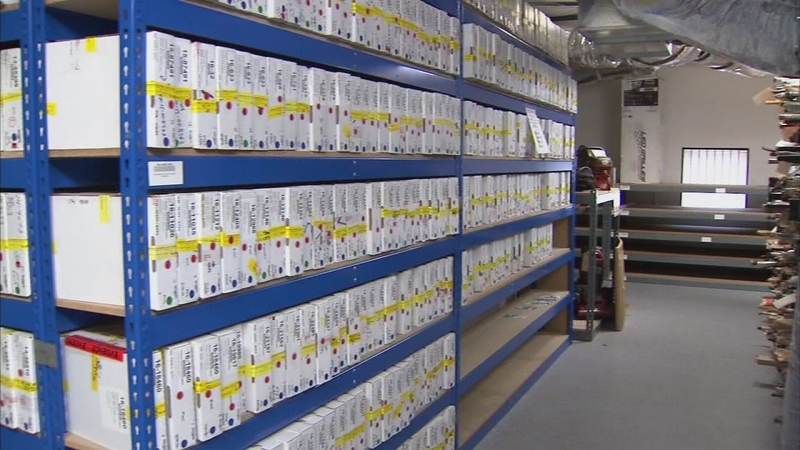 FRESNO, Calif. (KFSN) -- The Golden State Killer began his crime spree in the 1970's, striking fear in communities up and down the state.

For decades his identity remained a mystery until Wednesday after DNA evidence linked him to the crimes.

This case epitomizes the need for DNA testing.

The property room at Fresno PD is filled with rows and rows of shelves containing such evidence.

"Its evidence that proves that person was there, and from that point, our investigators work to strengthen the case," said Sgt. Macias.

Fresno PD is up to date and has processed all of its DNA samples, but that can't be said for other agencies throughout the state.

Now there's a renewed push to eliminate the backlog of any untested DNA evidence, like rape kits.

State Treasurer John Chiang is calling on the legislature to allocate between $5- and $13-million dollars to get the job done as soon as possible.

"To address heinous crimes to make sure we bring resolution to so many people's lives, then we're lacking the leadership that's required in this state."

Bruce Harrington's brother was killed by the Golden State Killer. He's also calling to expand the collection of DNA in California.