Revered relic stolen from Selma church while on display

It happened in plain sight, but no one was looking. St. Joseph's Church says the relic is over 800 years old and belonged to St. Albert the Great.

SELMA, Calif. (KFSN) -- The theft of a revered relic from a Selma church has upset the community. It happened in plain sight, but no one was looking.

St. Joseph's Church says the relic is over 800 years old and belonged to St. Albert the Great, who lived between 1200 and 1280. It resembles a pendant.

The relic disappeared from the church sometime between the 8 a.m. and 11 a.m. mass on Sunday.

"It was very disappointing and right way, I thought, I hope they find it and put it back where it belongs, and they catch whoever did it because it's not right," said Celia Rodriguez of Selma.

Selma Mayor Scott Robertson was working as a greeter at the church on Sunday when Father Lupe Rios told parishioners relics were on display.

"Take a look at them, touch them but he kind of jokingly added as he does every year, just don't take them," Robertson said.

Robertson hopes the sacred relic is returned to the church.

"Aw, terrible. It's just too bad. It's a church. It's a holy place. It's a place where people go for refuge and to meditate and to be at one with God. There's really no place in there for theft," he said.

Robertson hopes the theft doesn't keep the church from putting other historical items on display because people draw inspiration from them.

Father Lupe told parishioners on Facebook, "someone let the devil get in their ear." He added it's not just the stealing of a religious article, it's part of the body of a dead saint. 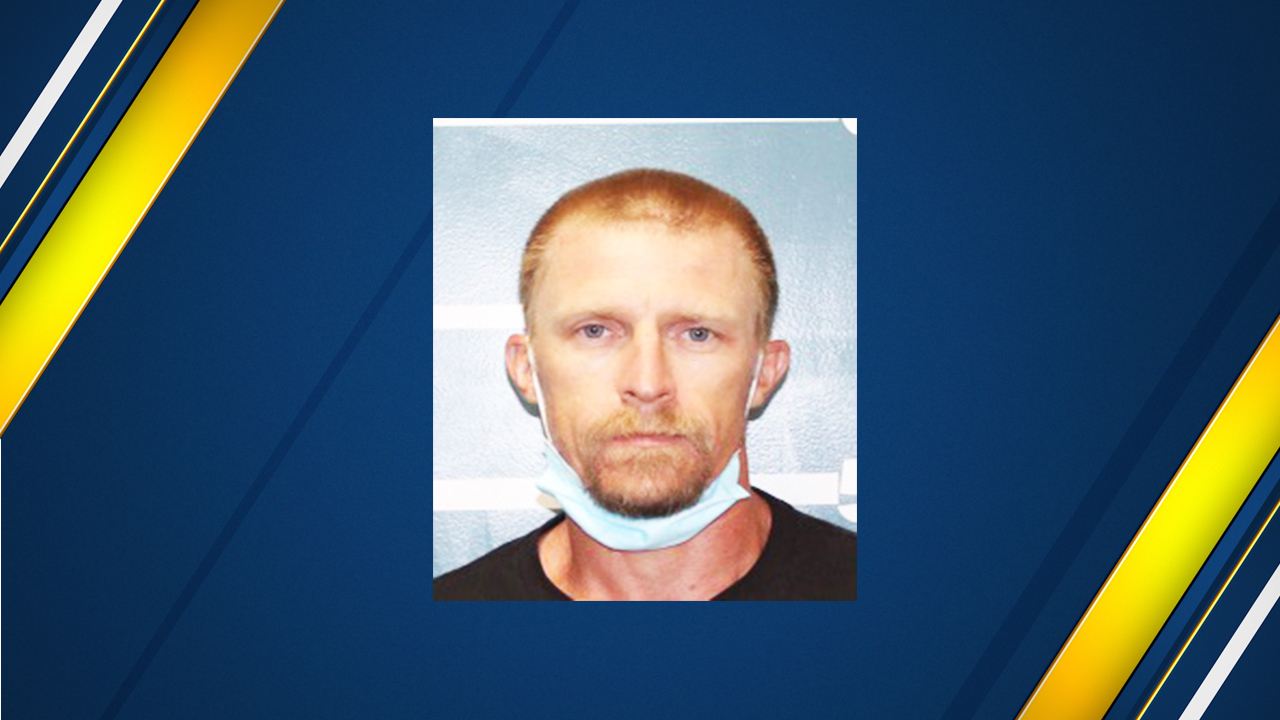 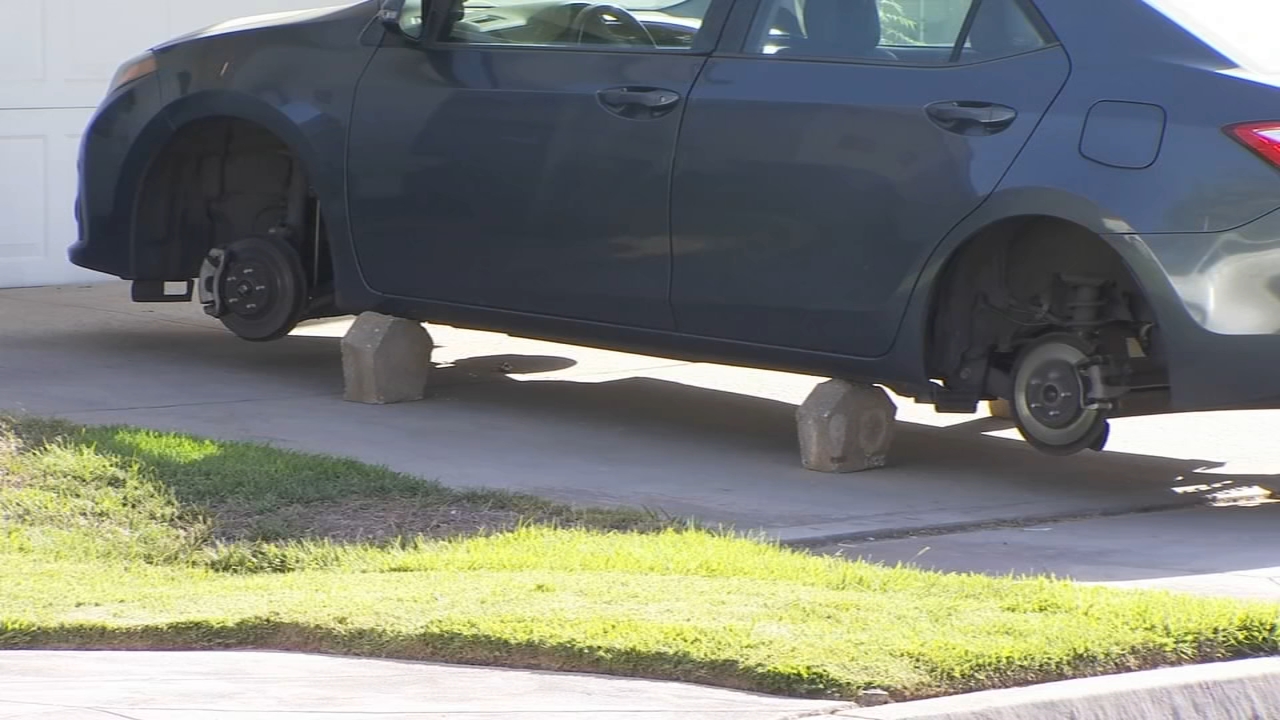