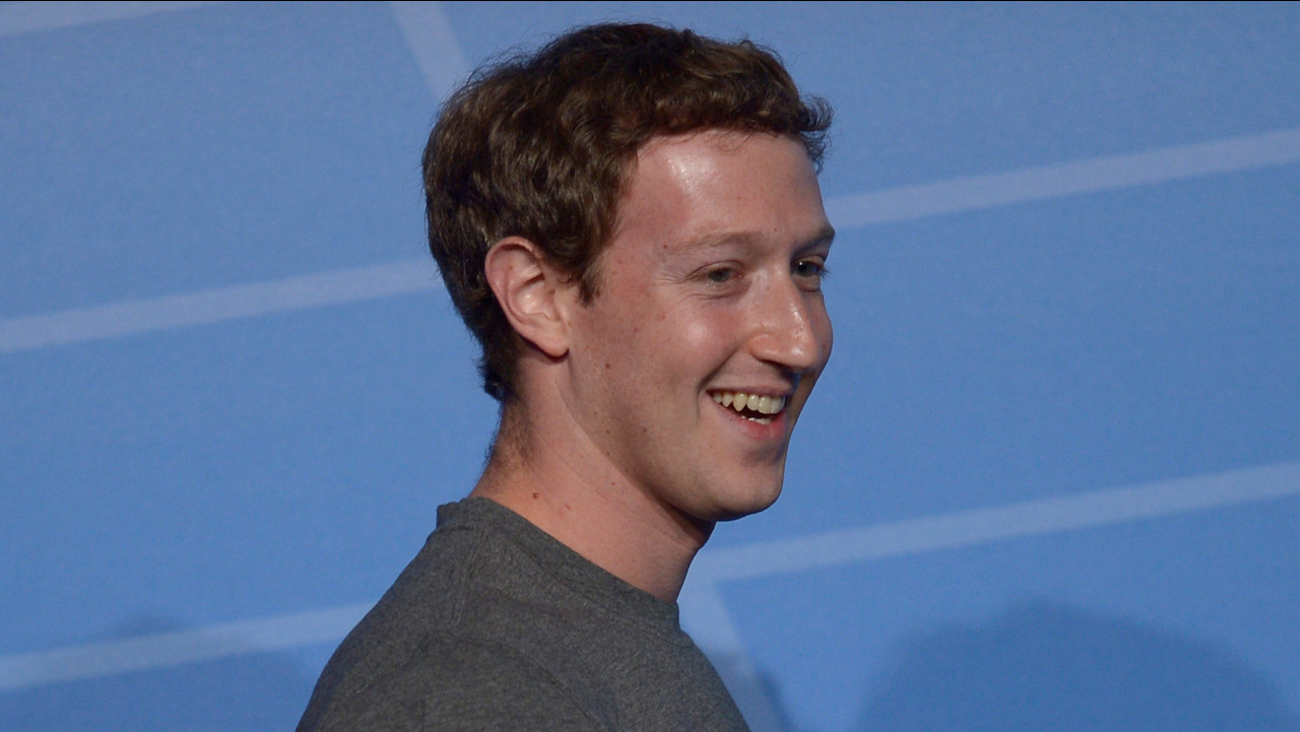 Facebook founder Mark Zuckerberg smiles during the Mobile World Congress, for which he gave the keynote address. (AP)

Forbes' annual list of the richest Americans was released Tuesday, revealing which 400 people are the country's wealthiest, and it was a good year to be in technology.

The list remains largely male-dominated, with women making up just 13 percent of the 400, and none of the top 10. The strongest representation comes from the tech industry, which accounts for half of the top 10.

PHOTOS: The richest people in America 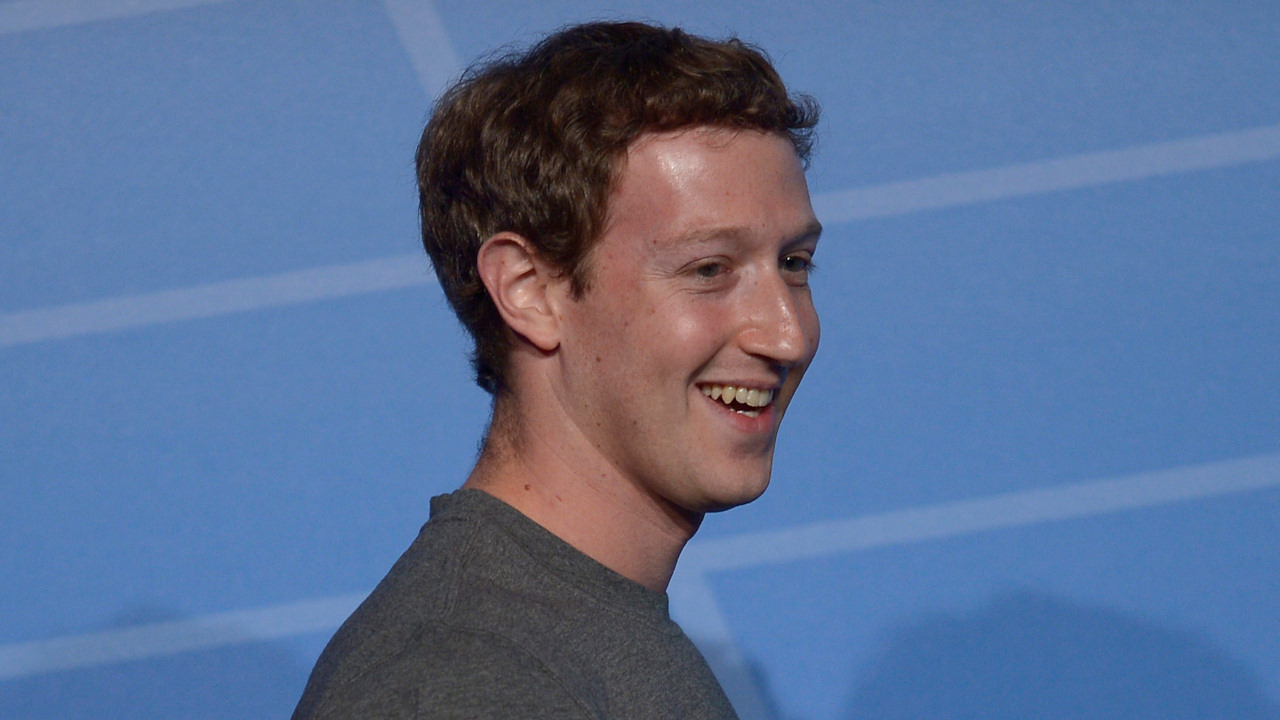 PHOTOS: Richest people in America
Who has the highest net worth in the coutnry? See the top ten here.

Tech icons Mark Zuckerberg, founder and CEO of Facebook, and Jeff Bezos, founder and CEO of Amazon, joined the prestigious ranks of the top 10 for the first time this year, according to Forbes. Bill Gates, the richest person in the world, maintained the top spot in America for the 22nd year in a row.

Presidential candidate Donald Trump made the list, coming in at number 121 with $4.5 billion in net worth. Trump, however, contested his ranking to Forbes, saying they had grossly underestimated his net worth, which he figures around $10 billion.