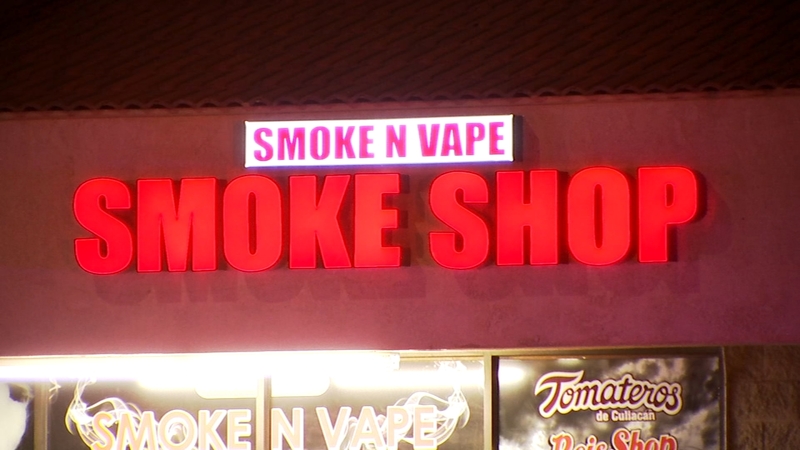 As the suspects were leaving, the owner of the shop arrived and confronted the robbers.

Two of the suspects were shot and killed.

Authorities haven't released any details about the third suspect they are looking for.

Police have also not yet said if the business owner may face any charges.

The smoke shop's doors were closed on Saturday, but friends were still stopping by after hearing the owner was involved in a shooting on Friday night.

Friends did not want to go on camera but say the business owner did have a concealed carry weapons (CCW) permit.

Action News reached out to Robert Simpson at The Range and Police Science Institute, where CCW classes are taught. He said that Americans do have the right to protect themselves, especially when someone shows intent to harm.

"Whether it's a club, a knife, a screwdriver, something that can cause death or great bodily injury, the threat is there. You've given the verbal commands, you've told them, 'Back away, back away'. Once in their mind the threshold has been crossed then they have to take the appropriate action to protect themselves." said Simpson.

This can all happen within seconds.