KFSN
By Dale Yurong
FRESNO, Calif. (KFSN) -- An unsolved mass shooting that killed four people and injured six others on Sunday night has Fresno Police on high alert. No suspects have been arrested yet.

Fresno Police Chief Andy Hall said none of the victims were involved in gangs, but he noted a recent rise in Asian gang activity -- eleven incidents this year, three in the past month. He felt precautionary steps need to be taken before Hmong New Year is celebrated next month.

The Hmong New Year celebration at the Fresno fairgrounds lasts seven days. Over 100,000 people are expected to visit beginning on December 26th. They'll come from around the U.S. and other countries.

Lauri King, Deputy Director for the fairgrounds, said they are working with event organizers and Fresno Police to beef up security before people pass through the gates.

RELATED: 'This is a critical time for our community': Hmong leaders mourn shooting victims, seek answers

"We will have increased officers both on the outside and inside of the event this year," King said. "We will be adding the metal detectors that we had during the fair just to make sure that people who are coming out to the event are here to celebrate this rich culture."

Four people were killed during the mass shooting on Sunday.

The City of Fresno has already raised $10,000 to start a victims fund to help cover funeral costs and medical bills.

Some families may have safety concerns about attending an event that draws so many people, but Fresno City councilmember Miguel Arias says the fairgrounds will be safe.

"I'm hopeful that we will able to make an arrest before Hmong New Year arrives so that we can give folks the ultimate reassurance that they're not at a high risk," Arias said. "If that doesn't happen, you should expect a high level of police presence at the celebration."

Security is always a priority at the annual event, but the police presence will be noticeably heavier for this year's celebration.
Report a correction or typo
Related topics:
fresnosafetyeventscommunitysecurity
Copyright © 2020 KFSN-TV. All Rights Reserved.
SAFETY 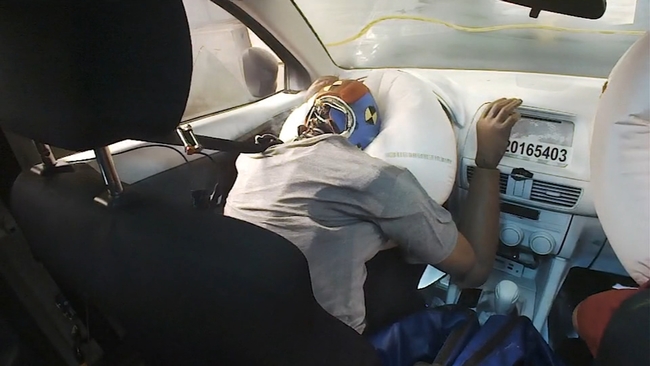 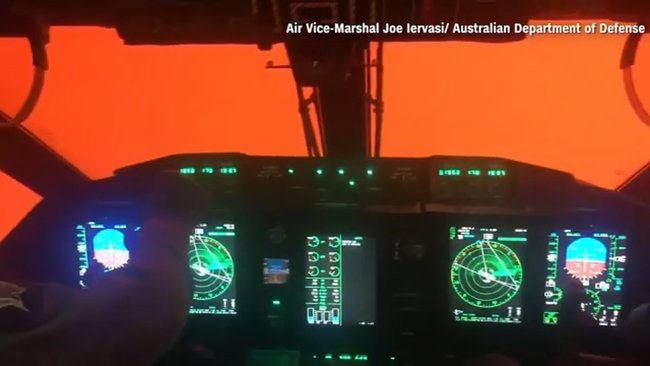 Australia fires: Here's how to help

Gunshots or fireworks: How to tell the difference 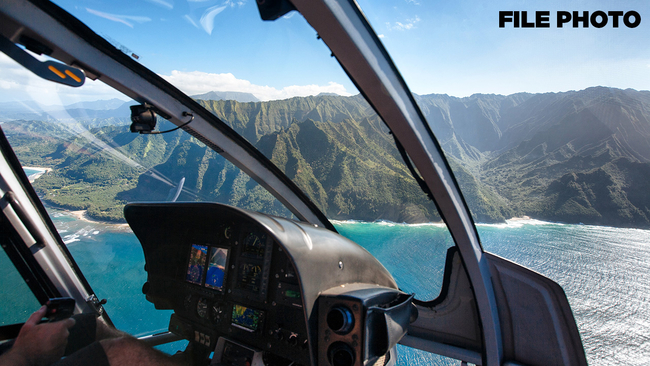