KFSN
By Amanda Venegas
DINUBA, Calif. (KFSN) -- The sounds of forklifts and conveyor belts are like a holiday tune inside Best Buy's regional distribution center in Dinuba.

"There's so much work going on and there's so much stuff to do, but we realize every single package that goes out of here is a really big deal for somebody. It might be a grandma sending something to her grandchild, it might be a dad that's buying something for his son. So every gift is important to us. We try to put TLC into every gift that comes out of here," said Lonnie Humphrey, the building director.

Many Americans made orders online this past holiday shopping weekend. Once you hit submit, it goes through the company's headquarters. Depending on where you live, about two hours later that order is processed in Dinuba, it's picked and set in a special e-commerce area and each package is sealed and sent out.

Best Buy is known for its technology. This year they're sending a lot of those items, home appliances and even toys that will end up under trees of kids across the West Coast.

The center distributes to about 200 Best Buy stores and smaller items to consumers west of the Rockies.

Close to a thousand people are a part of the process. Some are seasonal or full time like Annabell Valencia, who has worked there 15 years.

"We're helping Santa out with all these packages we are sending out. It's amazing how we can impact the lives of other people," said Annabell Valencia, employee.

The Dinuba resident says she's proud of the operation in this small town.

Best Buy plans 10 months in advance for the increase of orders during this three week period.

Officials say if you're looking to purchase a gift. don't forget about that December deadline.

"It's going to be right around the 20th/ 21st, now you can pay a premium to get it after that, but the 20th/21st is going to be the last day for you to get that before Santa arrives," Humphrey said. 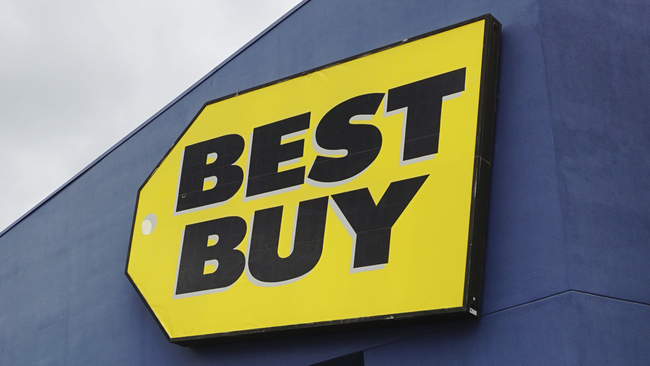 Best Buy just had its best quarter in 25 years 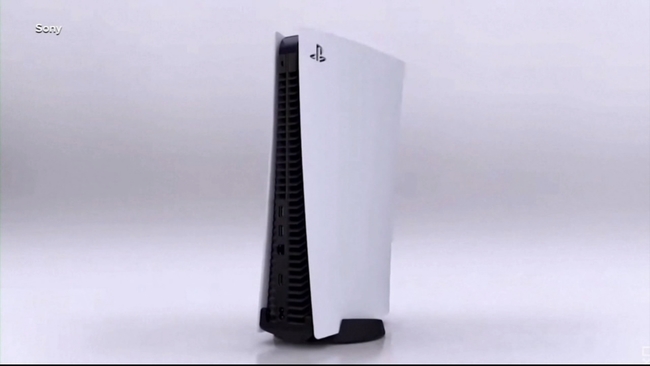 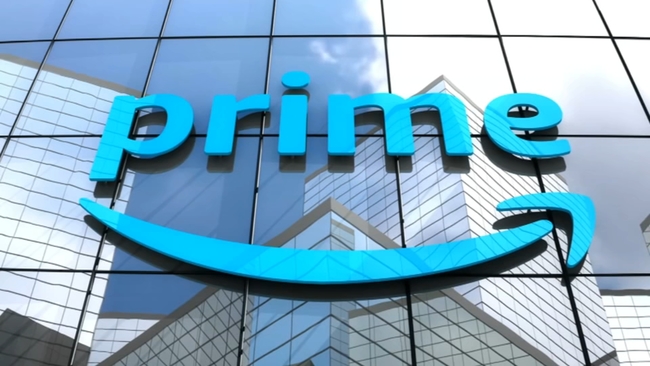 More retailers have deals of their own on Amazon Prime Day 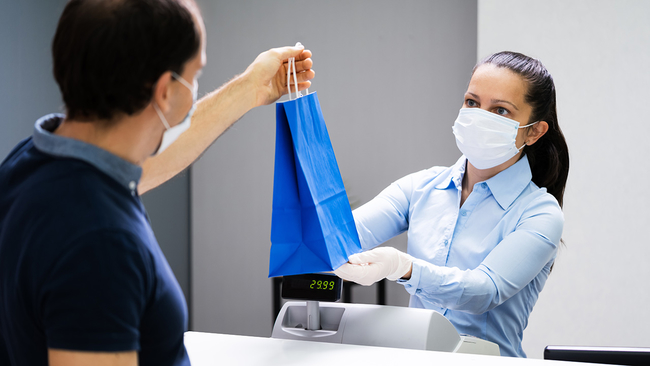