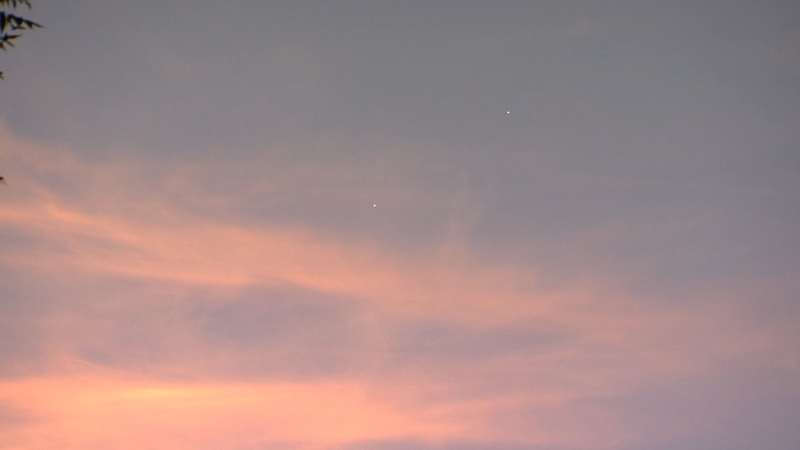 FRESNO, Calif. (KFSN) -- If you looked up in the sky over the San Joaquin Valley tonight, you may have spotted what appeared to be bright dots floating in the sky.

Action News received several photos and videos from people asking about these "UFOs."

According to multiple flight tracking websites, five high altitude balloons were launched from Winnemucca, Nevada today and were making their way across Central California at an altitude of approximately 60,000 feet.