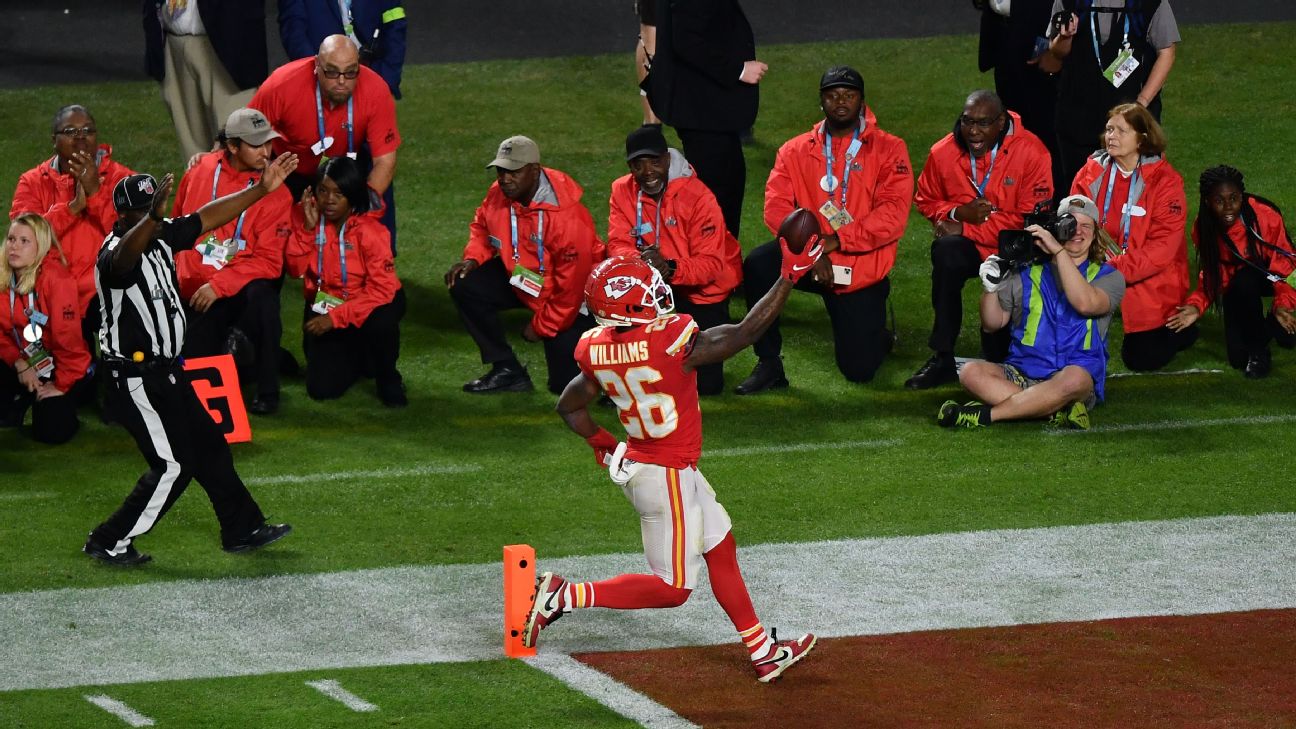 The San Francisco 49ers' Raheem Mostert indicated he would be returning Damien Williams' Super Bowl LIV jersey back to him after the Kansas City Chiefs running back had expressed second thoughts about their postgame jersey exchange Sunday night.

Williams had 133 total yards and scored two touchdowns in the Chiefs' 31-20 victory. Afterward, the two undrafted running backs met in the tunnel and swapped jerseys. NFL Films posted video of the exchange.

But Williams was asked about the jersey swap Monday on ABC's "Jimmy Kimmel Live!" and the host pointed out that the jersey Williams gave Mostert "is worth a lot more than the jersey he gave you."

He replied: "That's funny you say that, because my mom was like, 'Where's your jersey at?'"

On Wednesday night, Mostert posted on Twitter that the jersey belongs to Williams and his family.

Earlier in the day when the 49ers were cleaning out their lockers, Mostert had indicated he'd be willing to return the jersey to Williams.

"If he calls me back and he's like, 'Hey, can we swap jerseys back?' then I'm more than happy to," he said, according to The Athletic. "Because I know the sentimental value it has to him." 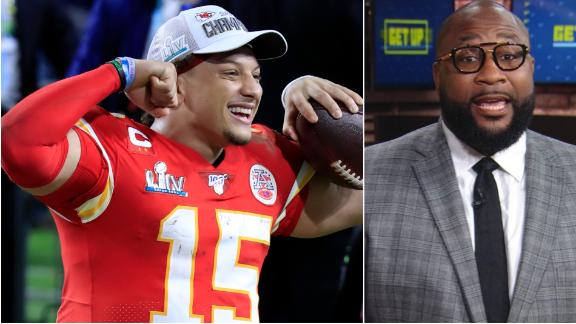