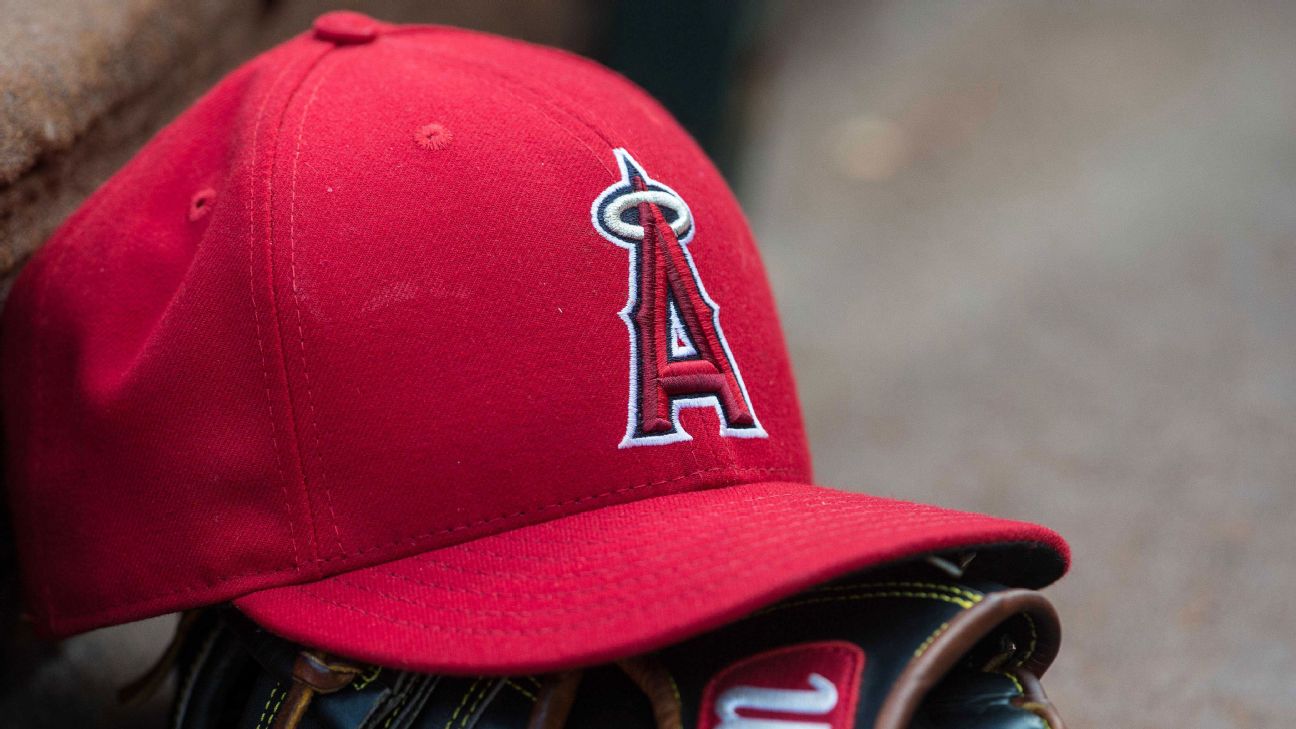 If he makes the team, Hudson will earn $1.5 million with another $1.5 million possible in performance bonuses.

Hudson, who turns 32 in March, had a 4.11 ERA and 44 strikeouts in 46 innings pitched for the Los Angeles Dodgers last season. His season was cut short in August due to right forearm soreness.

Before joining the Pirates and then the Dodgers, Hudson spent six seasons with the Arizona Diamondbacks. He had Tommy John surgery after tearing his UCL in 2012, missed all of 2013 while re-tearing the ligament and didn't return to the majors until late 2014.