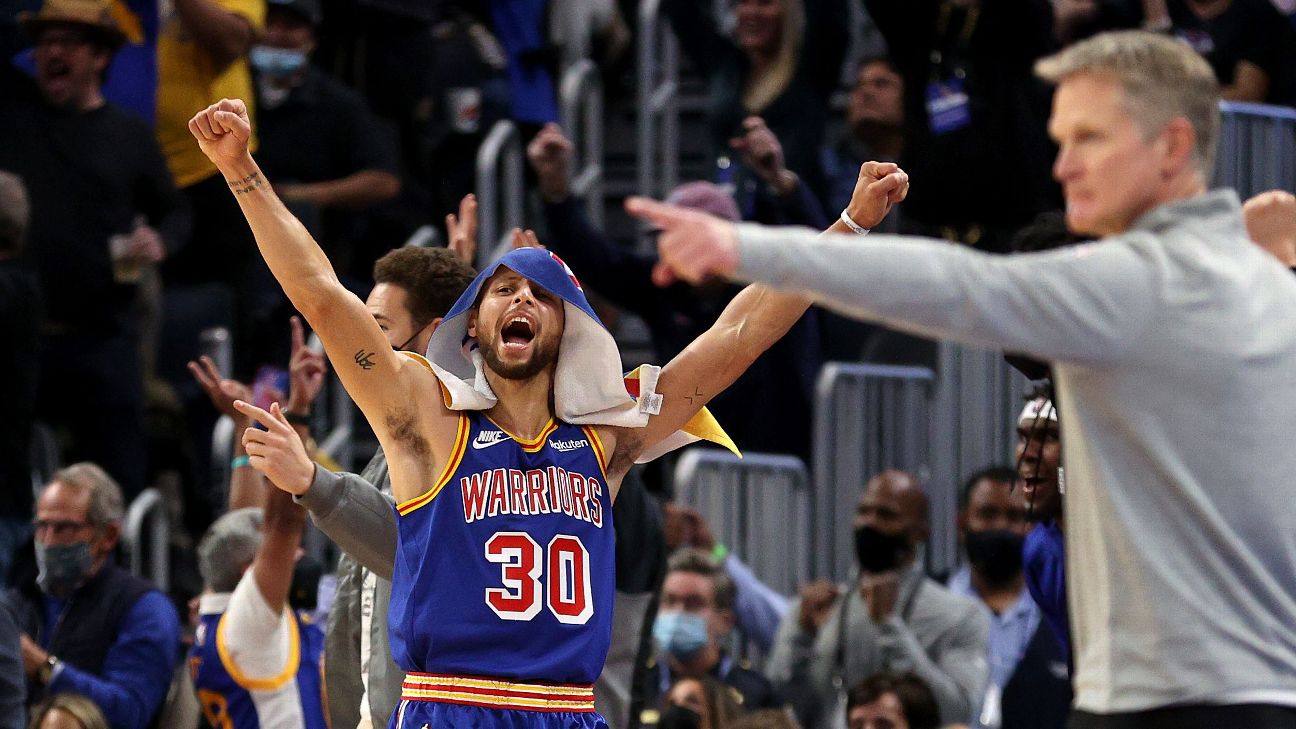 Friday night's slate of NBA games was jam-packed with storylines.

Joel Embiid and the Philadelphia 76ers headed to the Peach State to take on Trae Young and the Atlanta Hawks for the first time since last season's Eastern Conference semifinals. The top two teams in the West clashed as the Golden State Warriors cooled off the red-hot Phoenix Suns. LeBron James returned from his one-game absence in time for the Los Angeles Lakers and LA Clippers to square off for Staples Center's final Battle of Los Angeles.


Here are some quick hits from the night's top action:

All good things come to an end, and that is exactly what happened to the Suns' record-breaking winning streak.

After setting a new franchise mark of 18 consecutive wins, Phoenix fell to the Warriors behind a bounce-back performance from Steph Curry. He had the worst statistical shooting night of his career when these teams met on Wednesday, but he scored 23 points and shot 6-of-11 from 3-point range on Friday.

To put the Suns' long and impressive streak in perspective, the World Series was still going on the last time Phoenix tasted defeat -- and now MLB is in a lockout.

Play of the game: The Warriors' resounding victory against the streaking Suns can be summed up by this huge dunk by Juan Toscano-Anderson over JaVale McGee. The poster-worthy dunk received some praise from the NBA Twitterverse as well.

The season's first meeting between these two city rivals didn't go as planned -- at least for James and Co. Although the Lakers were able to keep things close for most of the contest, the Clippers never trailed and pulled away in clutch time when it mattered most.

Play of the game: Morris was the Clippers' leading scorer with 21 points. His go-ahead triple came with seven seconds left on the clock and secured the win. After the game, Nic Batum took to Twitter to praise the dagger and celebrate the win.

The Hawks outscored the Sixers 30-13 in the second quarter, and things looked bleak for coach Doc Rivers and his squad coming out of the halftime break.

But a stifling fourth quarter by Philly's defense helped the Sixers escape Atlanta with the victory. They held Trae Young and the Hawks to nine points in the final frame, and a winning shot by Joel Embiid was enough to secure the win. After the game, the Sixers' social media account was in the trolling spirit to celebrate.

Play of the game: Hawks forward John Collins showed off his leaping ability on two separate occasions Friday night. First, he put down a vicious slam onGeorges Niang. Then, Collins had a big-time rejection late in the fourth that got the State Farm Arena rocking.

Even without Karl-Anthony Towns and Patrick Beverley, the Timberwolves managed to play it close against the Nets.


However, fueled by Kevin Durant's 30-point performance, Brooklyn earned its fifth win in the past six games. It was Durant's 105th 30-point, 10-rebound game, passing Giannis Antetokounmpo for third most among active players. The Lakers' superstar duo of James and Anthony Davis are the only ones ahead of Durant.

Play of the game: Anthony Edwards has made a habit of posterizing defenders in his young NBA career. This time around, the Nets cleared the lane as he dropped the hammer. 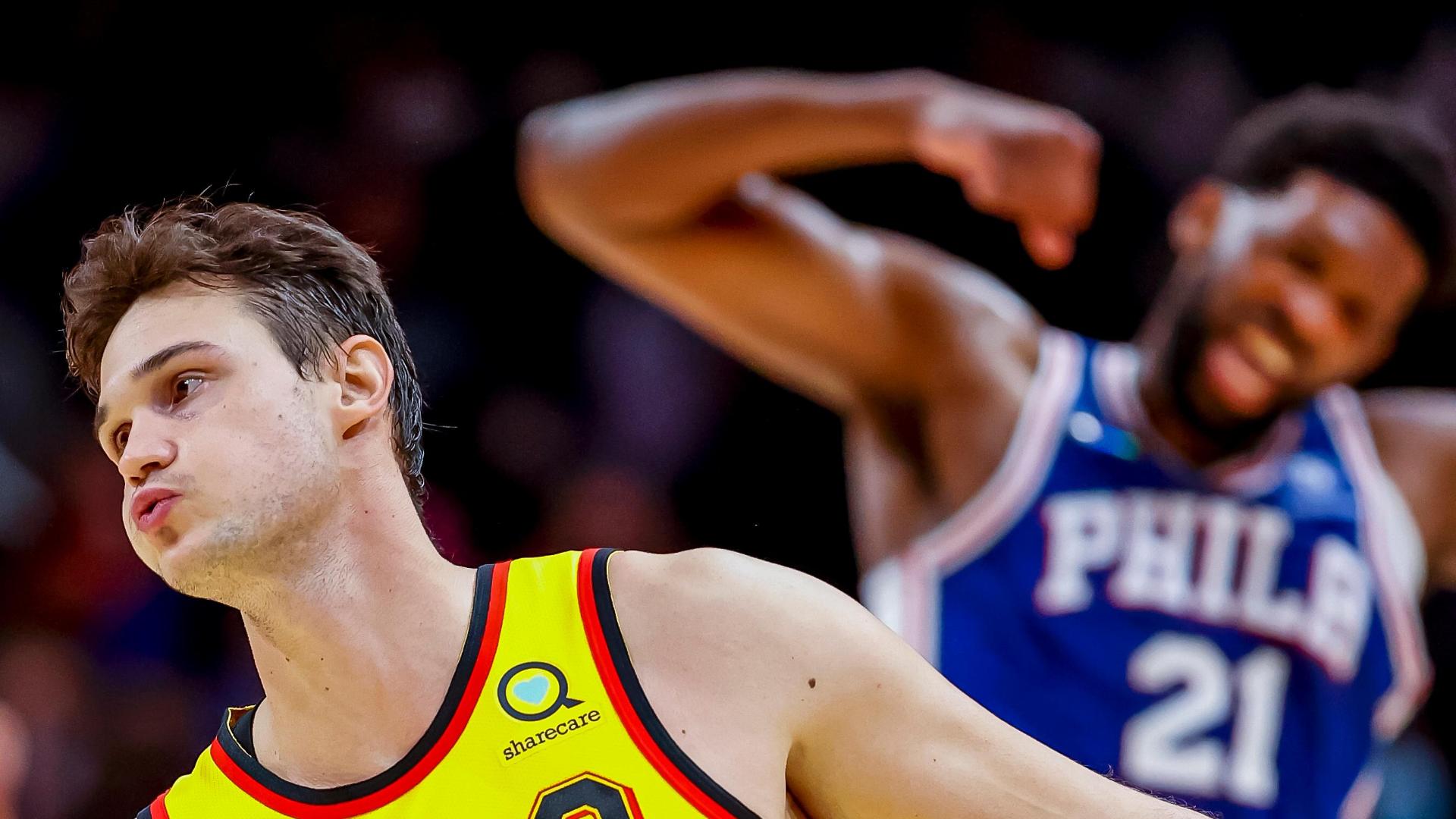 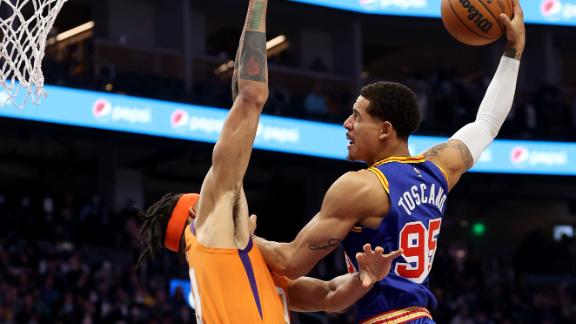 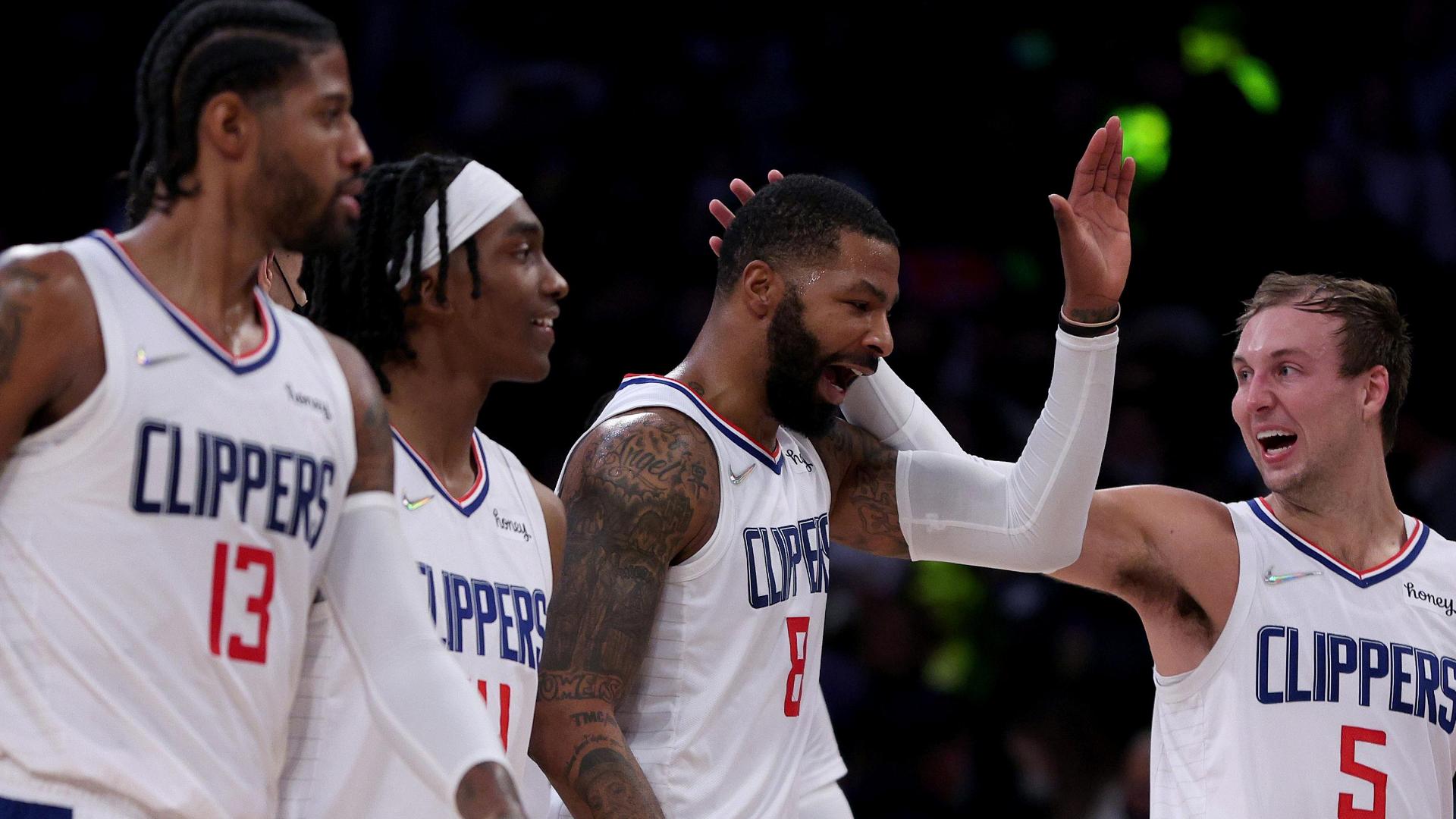 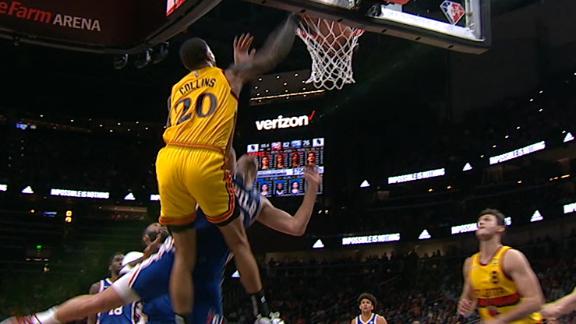 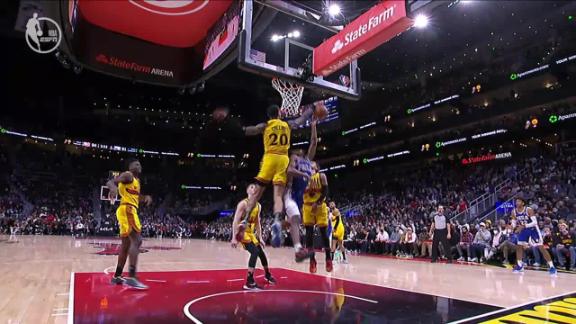 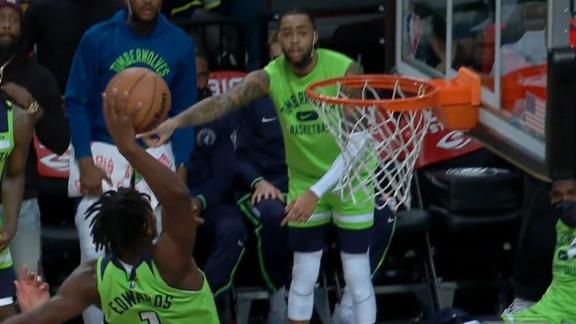