Dwyane Wade: Warriors' starting 5 'as good as it gets' in NBA history 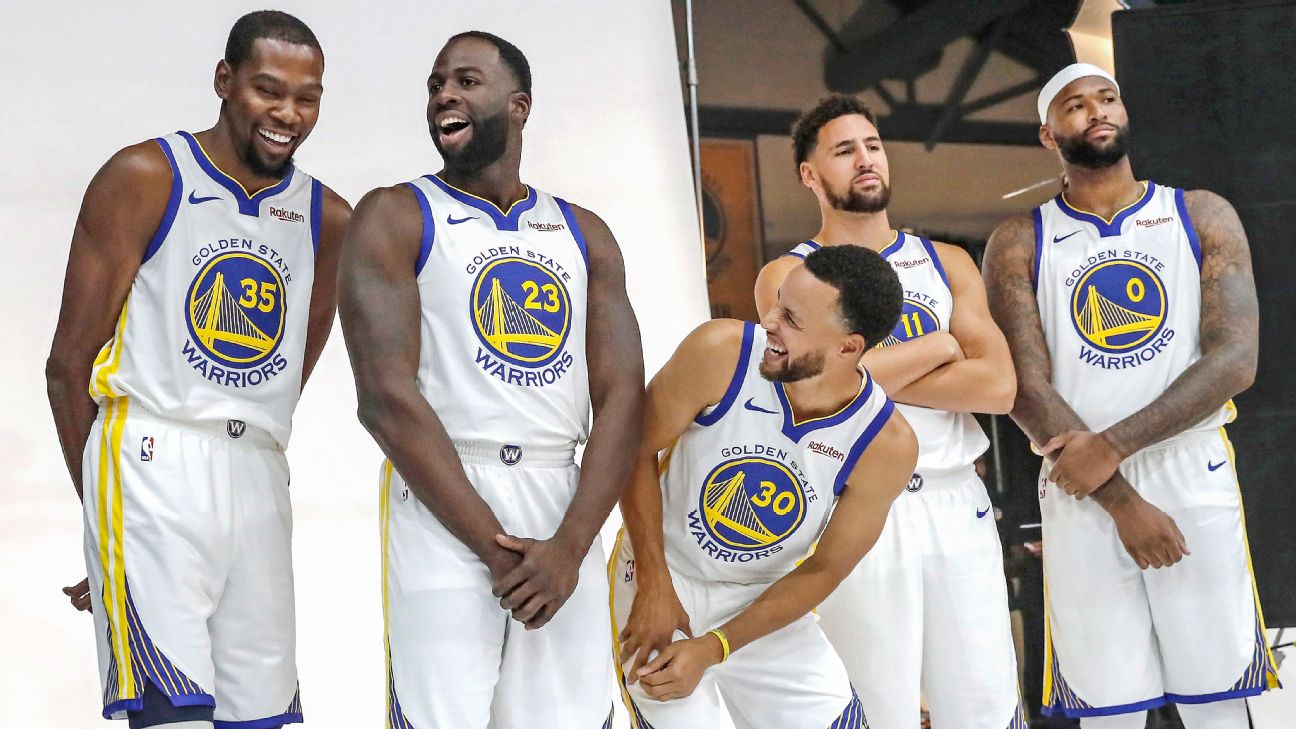 OAKLAND, Calif. -- Dwyane Wade knows something about assembling a superteam, and the Miami Heat great believes the addition of DeMarcus Cousins makes the Golden State Warriors' All-Star starting five perhaps the best the NBA has ever seen.

"To be able to add a guy like DeMarcus to it, that is what great teams do. They add a piece and keep adding certain right pieces, and they've done it."

In his final game at Oracle Arena, Wade nearly helped the Heat stun the Warriors before his team fell 120-118. Golden State overcame a 26-7 deficit early to come back and win. Kevin Durant scored 39 points, Klay Thompson added 29 and Steph Curry 25 to help the Warriors (40-15) win for the 17th time in 19 games.

At the start of the decade, Wade helped Miami assemble its big three by teaming up with LeBron James and Chris Bosh in Miami. The power move by James -- leaving Cleveland to form a new superteam -- helped set the trend of superstars looking to join forces with other stars when they become free agents for the best opportunity to win championships.

But neither Wade nor the rest of the league has quite seen a starting five of All-Stars like the one Golden State has in Durant, Curry, Thompson, Draymond Green and Cousins.

Cousins just returned on Jan. 18 from an Achilles injury and has played in only 10 games. But his presence has been felt in the Golden State locker room and in the Western Conference standings.

Despite having arguably his worst game since his Warriors debut with seven points and three rebounds in 26 minutes on Sunday, Cousins came up big at the end with a huge offensive rebound before drawing a foul and making the game-winning free throws with 5.4 seconds left.

"He's basically single-handedly negated the dog days, he really has," Golden State coach Steve Kerr explained. "These last games before the All-Star break, usually from early January on, you got a three- to four-week stretch where everybody is just trying to get to the break. We bypassed that.

"DeMarcus has come in and energized our team. ... He's just bringing this excitement and energy every game and he's getting better and better and fitting right in with the group. More than anything, he's just energized us."

Wade, though, thinks that other teams will find a way to eventually catch up to Golden State's super five.

"People always find a way," Wade said. "The superteams go back a long way, way before the Miami Heat did it. Having Hall of Famers, multiple Hall of Famers on one team. The league will continue to put the right talent around.

"If you look at what they just did in Philly, the trades they did adding those guys to that team and so on. This game will be good for a long time. With the talent that is coming in and the talent that is here now, the game is in good hands." 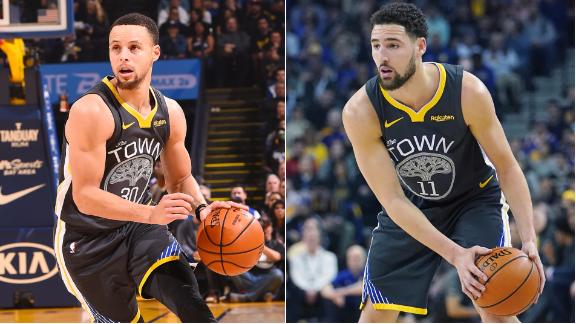