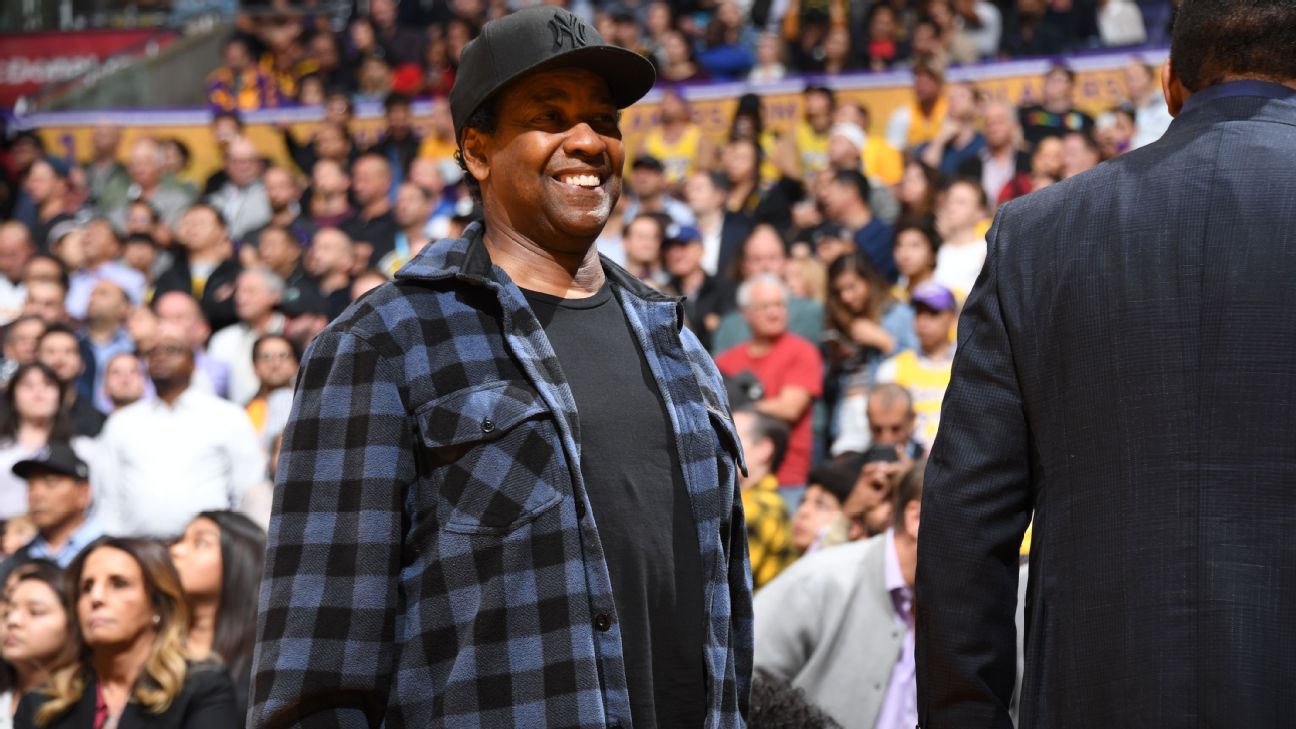 LOS ANGELES -- Maybe the only thing the Los Angeles Lakers needed to end their two-game losing streak on Thursday was a good pep talk.

Coming off a 32-point drubbing by the Denver Nuggets, the Lakers turned to Coach Herman Boone from T.C. Williams High School to give them a pep talk.

Well, the actor who played Boone, the football coach in "Remember the Titans," anyway. Lakers general manager Rob Pelinka regularly invites notable speakers in entertainment and other industries to address the team, and Denzel Washington was the latest guest in its "Genius Series" on Wednesday. His message came at a fortuitous time.

"It's great," Lakers coach Luke Walton said Thursday, prior to a 104-96 win over the Indiana Pacers. "People are frustrated and angry after those types of games, so you bring in someone like Denzel, and he talks about the things he talks about, it does a nice job of lifting spirits."

Walton said the 63-year-old actor's message provided welcomed perspective to his team, which improved to 12-9 with Thursday's win.

"Be good to people. Be thankful for what we have," Walton said, paraphrasing Washington's talk. "Start every day being humble and grateful for the lives we live and use the blessings we have to help other people."

Washington often sits courtside at Staples Center across from the Lakers' bench. He played college basketball at Fordham, where he was coached by former NBA coach and current ESPN analyst P.J. Carlesimo. He inspired LeBron James to share part of the Oscar winner's message on his Instagram account.

James said that Washington, who was presented with a gold No. 1 Lakers uniform with "Washington" stitched across the back when he met the team Wednesday, gave him an African-American role model when he was growing up, in addition to Will Smith and Dave Chappelle.

"I grew up watching these guys," James said. "I grew up admiring these guys, admiring their craft, wanting to be like certain characters they portrayed either in TV shows or movies or in standup. So, that's what it all boils down to. I appreciate those guys and thank them more than they know.

"They had no idea that they were inspiring a kid from Akron, Ohio, and these guys are in Los Angeles shooting movies and TV shows or they're on tour doing skits and things of that nature. So, that's what it boils down to. And where I grew up, the only real inspirations are really, like, drug dealers. Those are the only inspirations that you have where I grew up. And thank God I was able to be inspired by people that were doing it the right way and not the wrong way."

James said picking a favorite Washington movie would be like selecting a favorite Jay-Z album, but he did list a few that he liked: "Man on Fire," "Remember the Titans," "John Q," "Training Day" and "He Got Game," because, "Everybody wanted to be Jesus Shuttlesworth growing up. For me, personally, I did."

Like Lamar, Washington met with the team immediately after a tough loss -- Lamar spoke to the Lakers the day after their opening night loss in Portland -- but Walton said that was merely a coincidence.

"They're scheduled more in advance as far as these [speakers] have really busy schedules," Walton said. "It's just happened to come off of tough losses. It's not like, 'Tough loss, let's bring Denzel in. He's on speed dial.'" 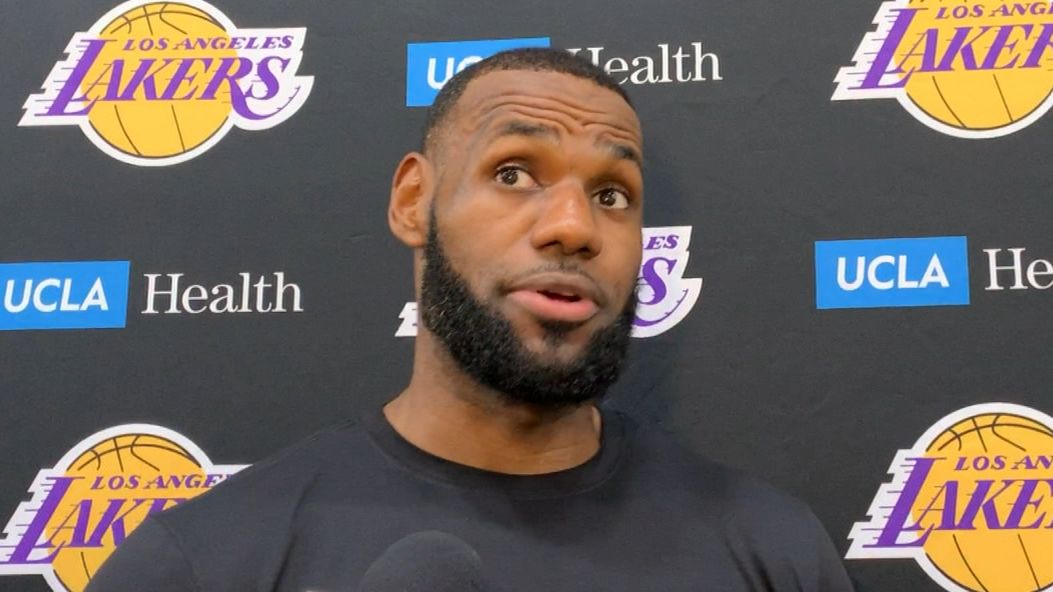