KFSN
By Stephen Hicks and Brianna Mellon
MERCED, Calif. (KFSN) -- It all began with a tweet posted by ESPN anchor Scott Van Pelt asking for people to share the stories of senior athletes and their accomplishments using the #SeniorNight.

So many college and HS athletes saw their seasons, maybe their playing careers, just....end.

No send off, no nothing.

We want to fix that. Share their stories, photos & videos here. We should certainly have the room for some join the show. Let’s celebrate them #SeniorNight

ESPN has now created a daily segment to honor these seniors who had their seasons cut short by the outbreak of COVID-19, and UC Merced's Joey Medina happened to be one of the athletes featured.

"I was kind of confused, like why would I be on SportsCenter type a thing," Medina told ABC30.

Medina received a texted video from UC Merced's sports and information director of his senior tribute video being aired on Sports Center.

"My family was going crazy over it, my teammates, everyone was texting me," Medina said. "It was pretty cool with a lot of people saying congrats and stuff."

His head coach Ai Prachumsri said, "I think what ESPN is doing is really cool, especially for all the seniors, not just Joey. These guys don't get what they deserve with the season being cut short."

Medina, a native of Lancaster, has certainly left his mark at the school. In just two years, he recorded not just the schools' setting record but also ranks fifth all-time in career assists.

"He's the most likable guy you'll ever meet. He always cares about his teammates," Prachumsri said. "Although he was a transfer, everybody saw him as a leader right away just because of his personality."

There are three other seniors on the team, and all are coming to terms with not just the season suddenly ending, but the cancellation or postponement of their graduation ceremony.

"You work hard for four years to get your diploma, and to have it sent in the mail rather than getting it on stage and recognized for it would be hard," Medina said. "But I feel like when we get older and looking back on this, it's going to be kind of cool to say that we were a part of the Corona epidemic. But right now, it definitely hurts most for seniors."

The NCAA approved senior spring athletes another year of eligibility, but Medina will not be returning to UC Merced.

Instead, he wants to do what's best for his future career off the court and plans on going to graduate school in Fresno State's Kinesiology program. 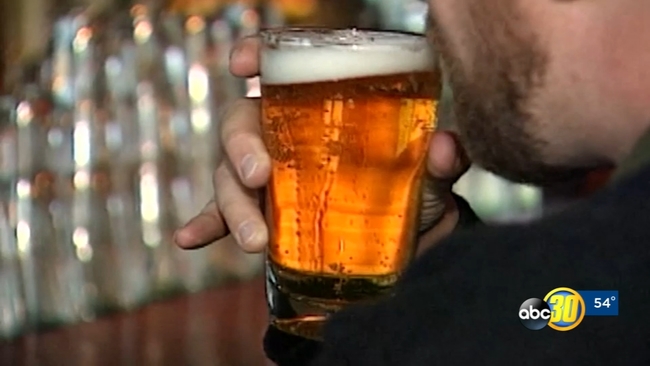 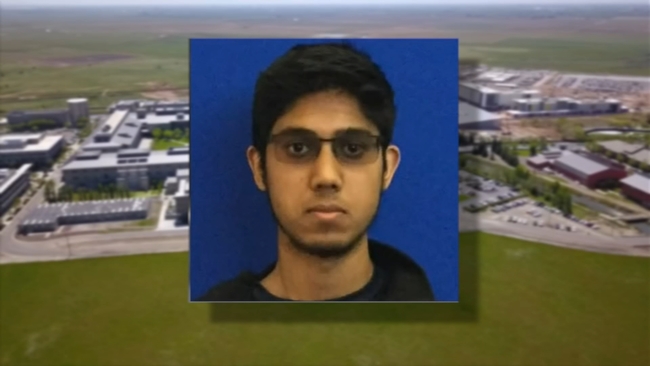