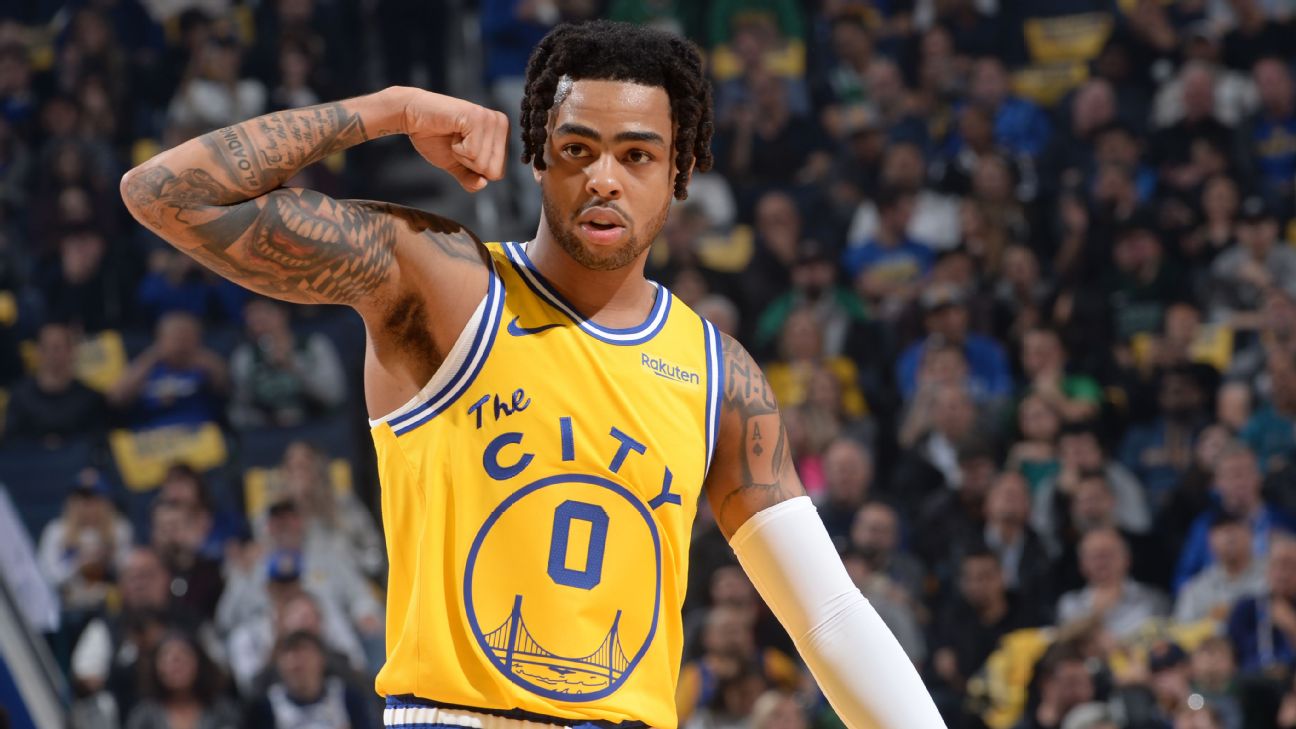 The 2020 NBA trade deadline has now passed, and the NBA saw marquee players switch teams ahead of the 3 p.m. ET cutoff. Players took to social media to share their reactions on being moved, along with others who commented on the flurry of activity across the league.

Some of the leagues' marquee players -- including Andre Drummond, D'Angelo Russell, Andrew Wiggins, Marcus Morris, among others -- were sent to new teams as the deadline approached. Other players that were rumored to move, including New Orleans Pelicans guard Jrue Holiday, Los Angeles Lakers forward Kyle Kuzma and Oklahoma City Thunder forward Danilo Gallinari, are staying with their clubs.

Feel lost and not caught up on everything that went down? Don't worry, Joel Embiid feels the same way.

Other players, including Trae Young and Spencer Dinwiddie were reduced to emoji usage as the deadline loomed.

Drummondwas moved to the Cleveland Cavaliers in exchange for Brandon Knight, John Henson and a 2023 second-round pick. He shared a heartfelt response to the only fans and organization he's known since joining the NBA. Whether Drummond and Kevin Love get along with each other on the court remains to be seen, but the two seem to be in good spirits after the trade.

The Minnesota Timberwolves finally landedRussell, the point guard they coveted to pair with Karl-Anthony Towns. It cost Minnesota their 2014 No. 1 pick in Wiggins, and players seem excited about his prospects with Golden State.

The LA Clippers finally landed Marcus Morris Sr. in a three-team deal with the New York Knicks and the Washington Wizards. Morris was clearly enthused to join a title contender, and his new teammates shared in his excitement.

Enes Kanter's reaction to the trade deadline ending is representative for all the players who did not want to move, or if you're just excited to see your Twitter notifications calm down after a crazy deadline day. 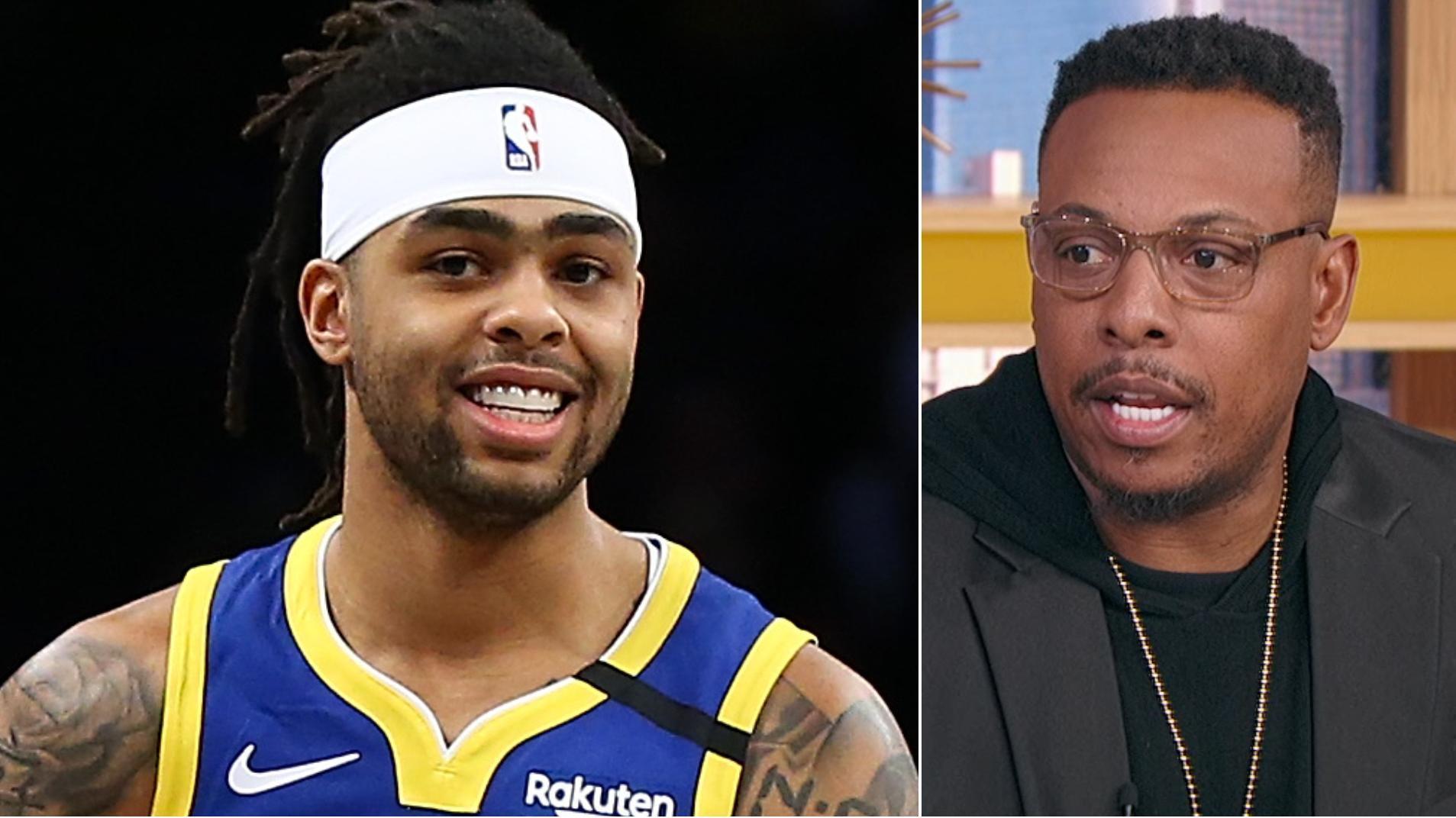