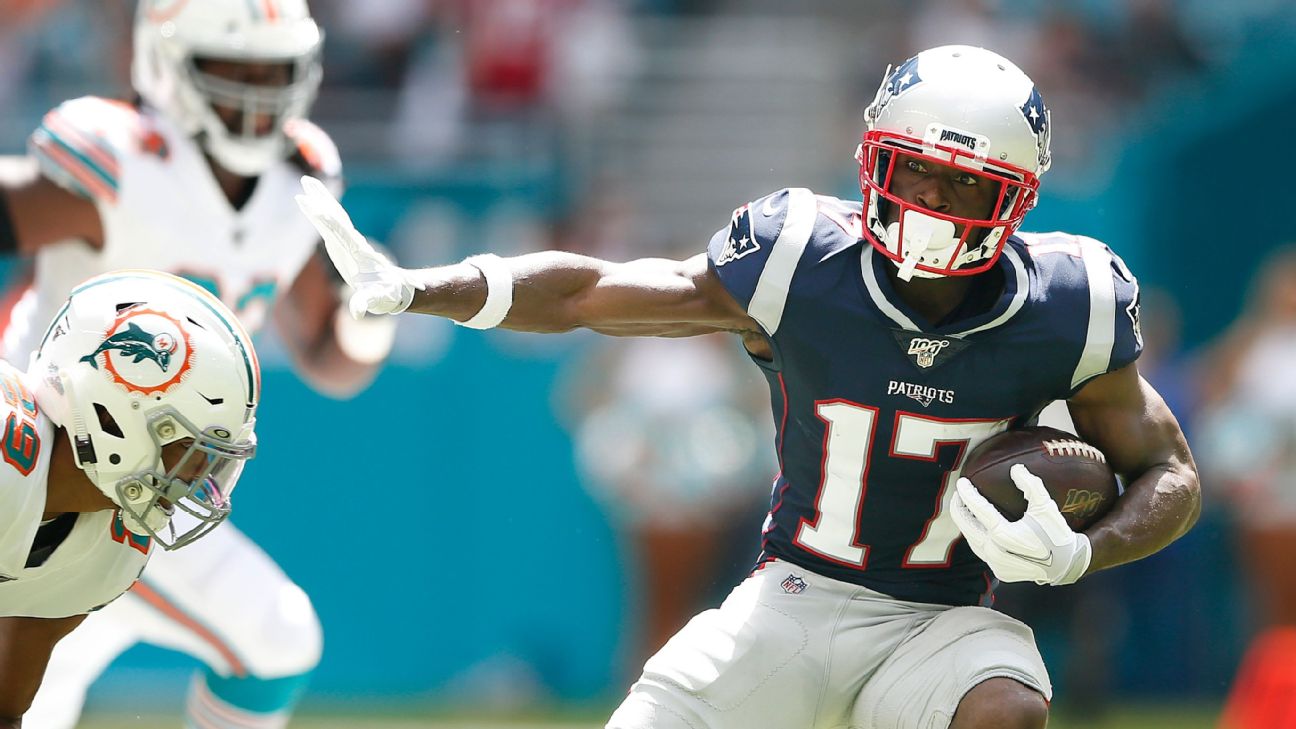 "Antonio Brown is not a Nike athlete," a company spokesperson told the newspaper, which also reported the spokesperson declined to comment on why, or the timing of the decision.

Brown joined the Patriots on Sept. 7 after being released by the Oakland Raiders. On Sept. 10, Britney Taylor, Brown's former trainer, filed a civil suit in U.S. District Court in Miami, accusing Brown of three incidents of sexual assault or rape in 2017 and 2018, in Pennsylvania and Miami.

Days after that lawsuit was filed, Xenith, a football helmet manufacturer, said it was ending its relationship with Brown, who had announced earlier in September he would wear the Xenith Shadow helmet this season. He chose the Xenith helmet after losing two appeals with the NFL to allow him to wear a helmet no longer certified by the league.

In 2018, Brown appeared in a video called "Antonio Brown Goes Sneaker Shopping with Complex" on YouTube. In the video, Brown talks about his passion for sneakers, especially Nikes, and says he's "getting a huge Nike deal."

In February 2019, before the Pittsburgh Steelers traded Brown to the Raiders, Nike sold a $100 "Nike Tech Trainer Antonio Brown" shoe, according to the newspaper. The gold-trimmed shoe featured a pattern of Brown's No. 84 and one of his phrases, "Business is Boomin," on the tongue of the shoe.

As of Thursday morning, the shoe was no longer available on Nike's website, though several Steelers and Raiders Brown jerseys were still available. 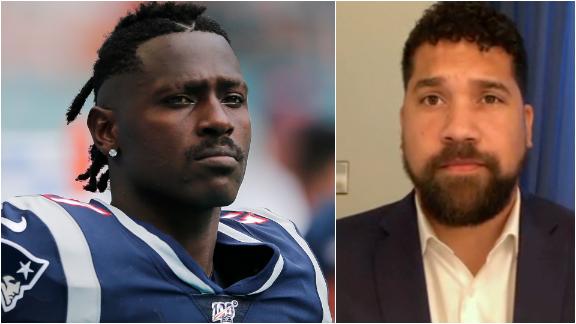