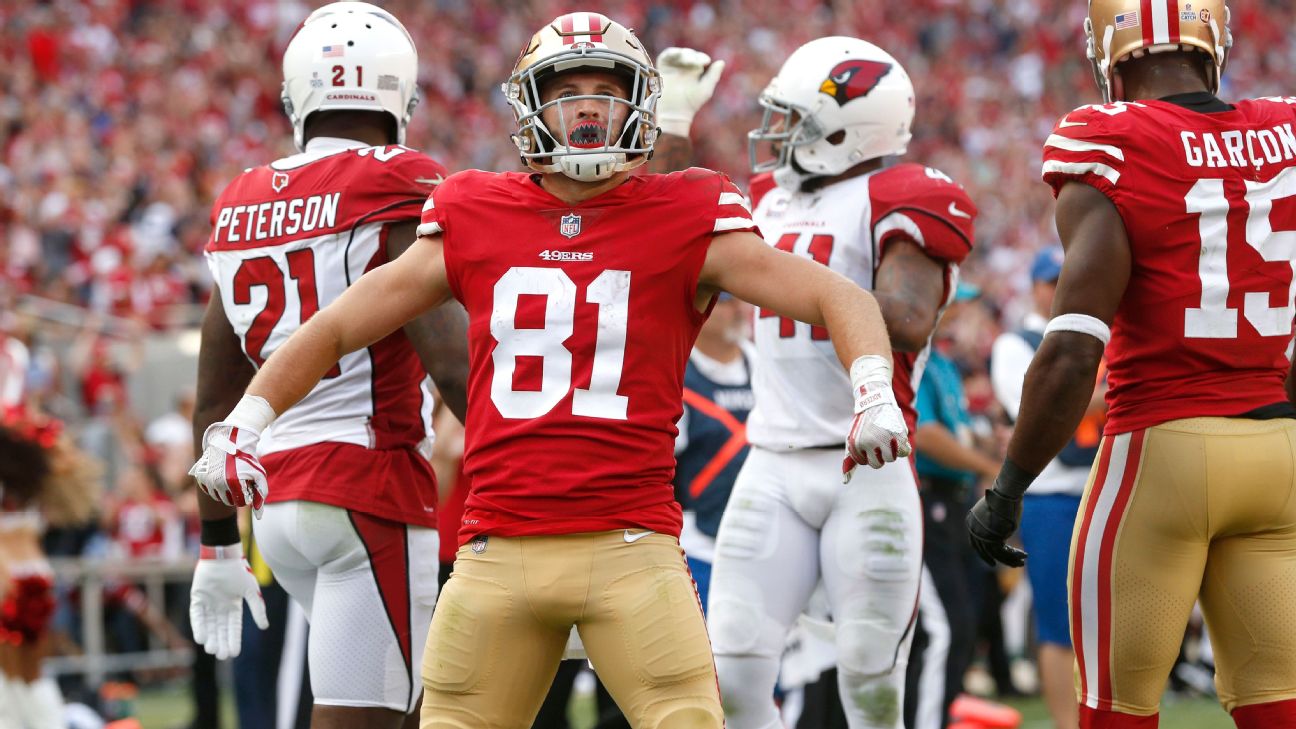 Adding Young came at the surprising expense of wide receiver Trent Taylor, who was placed on the injured reserve list to create a roster spot.

Taylor has been recovering from a "Jones" fracture -- a break between the base and the middle part of the fifth metatarsal that results in pain near the midportion of the outside of the foot -- in his right foot since suffering the injury on Aug. 8. He had surgery two days later.

That Taylor has landed on injured reserve comes as a bit of a surprise, considering that the team initially expected his recovery to take four to six weeks and as recently as last week coach Kyle Shanahan said the team was hoping to get Taylor back after next week's bye.

On Friday, Shanahan said Taylor's foot has healed well but he was dealing with some soft tissue flare-ups around the bone, which led to placing him on injured reserve. Shanahan said the hope is for Taylor to return later this season.

"We're definitely hoping to get him back in eight weeks," Shanahan said. "He was having the best camp of anyone on our offense, so that [injury] was really unfortunate for him. Hopefully this will heal up because I know the work he's put in. I know he's down about it. But hopefully we're giving him some good reasons to come back and help us out eight weeks from now."

Should Taylor be able to recover in that eight-week time frame, he would become one of the team's two players designated to return from injured reserve. Per league rules, the 49ers do not have to designate Taylor to return now and can monitor his progress over the next couple of months before deciding.

The loss of Taylor for extended time is a blow for a Niners' offense that was expecting him to play a big role from the slot receiver position. Taylor has 69 catches for 645 yards and three touchdowns in 29 games, though he was limited by a back injury in 2018.

Young, meanwhile, returns to the 49ers after they released him on Aug. 31. He's expected to serve as the backup to rookie Justin Skule, the 2019 sixth-round pick out of Vanderbilt, who is expected to make his first NFL start Sunday against the Pittsburgh Steelers.

In Young, the Niners get some experienced depth behind Skule. Young has played in 88 games with 21 starts in his nine-year career. 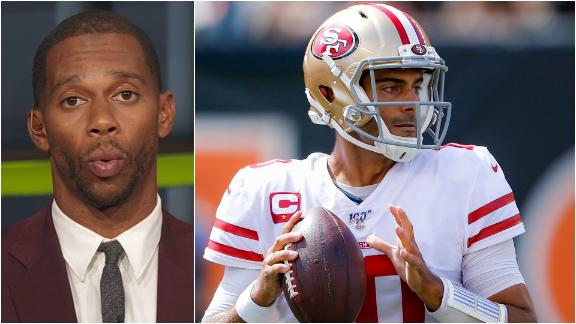