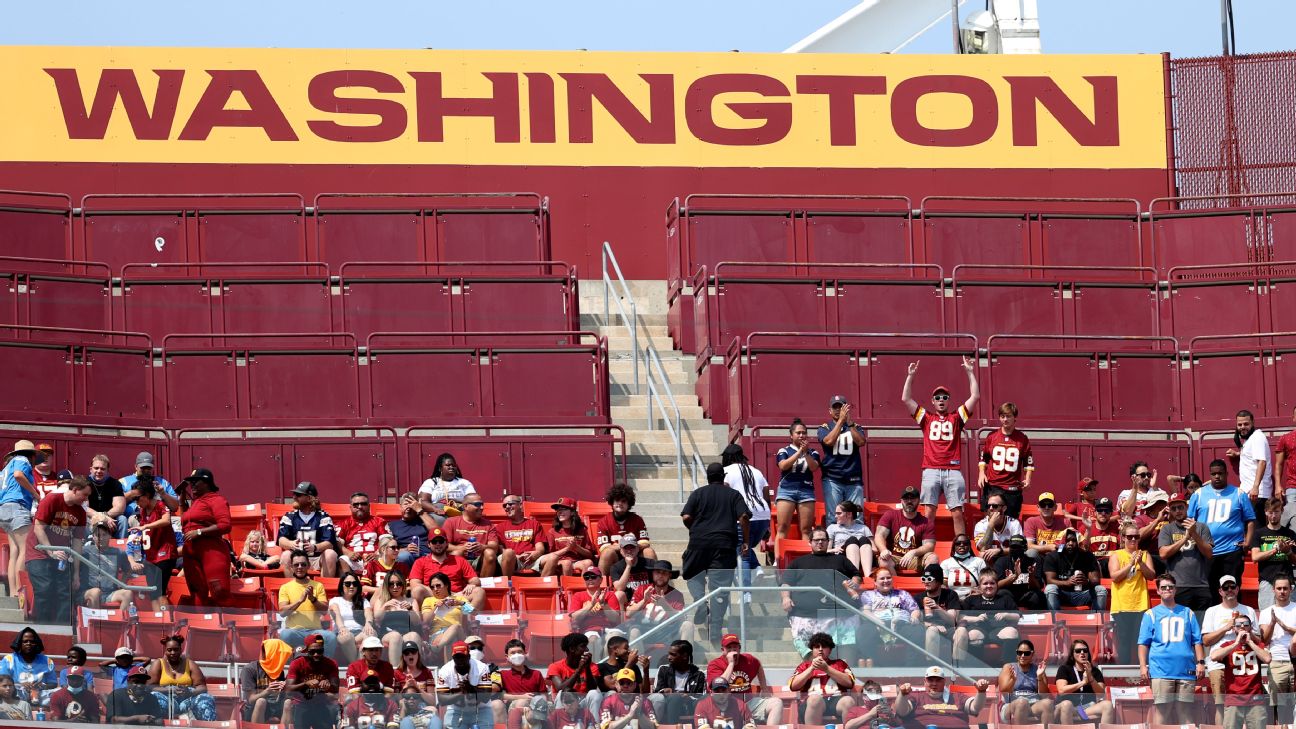 It hasn't been easy for Washington Football Team fans in recent years -- you know, with the losing record, the franchise being embroiled in controversy and the entire NFC East Division often referred to as a "dumpster fire" for its lackluster performance as a whole last season -- and Sunday was no exception.

In Washington's season opener against the visitingLos Angeles Chargers, a series of unfortunate events unfolded at FedEx Field. Most notably, starting quarterbackRyan Fitzpatrickwas sidelined with an injury 20 minutes into the game.


From there, things went about as well as jaded WFT fans would expect: An exalted defense no-showed; Washington fumbled on its own 3-yard line; it missed a critical field goal and gave up 14 of 18 third-down conversions; and some fans were doused when a pipe broke at the stadium.

Insert your best garbage jokes here. Fortunately for several beleaguered fans, a spokesperson for the team confirmed to ESPN's Washington reporter, John Keim, that the substance was rainwater -- not sewage -- and the fans' tickets were upgraded to suite level for the rest of the team's 20-16 loss toJustin Herbert& Co.


"The leak came from a storage tank filled with rainwater. We gave the fans in the section the option to move to a suite for the rest of the game, and we're going to give them tickets to a game of their choice in the future. They were also given Washington Football Team gear," the WFT spokesperson told Keim. 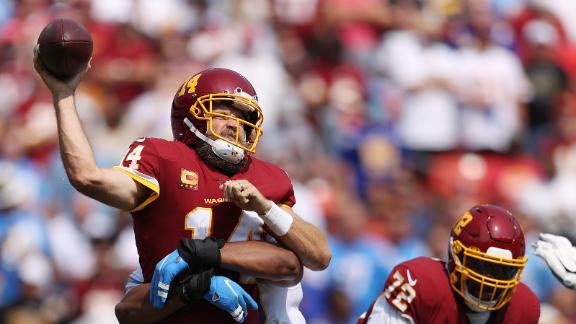