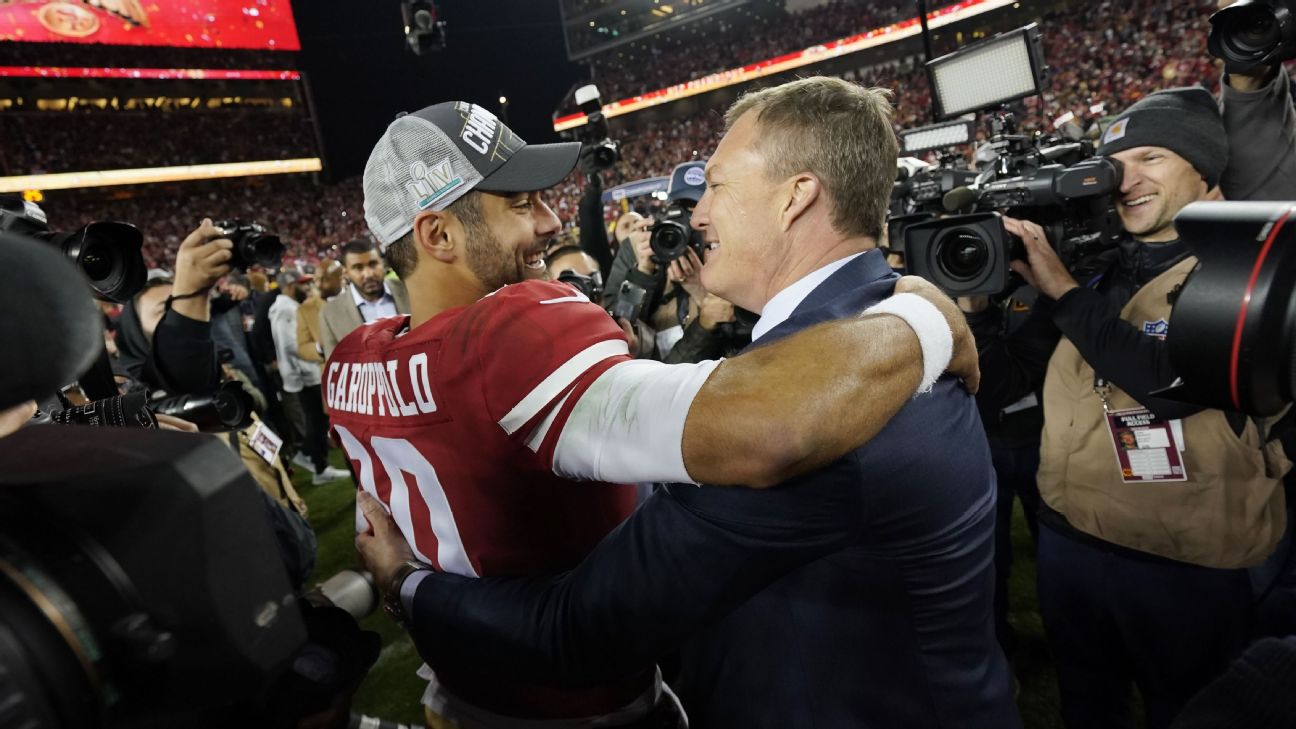 San Francisco 49ers general manager John Lynch had to explain a tweet he liked on Twitter about quarterback Jimmy Garoppolo being left in Nashville following the team's loss to the Tennessee Titans.

Lynch said on his own Twitter feed he "accidentally and unknowingly" liked the tweet about Garoppolo. And what's more -- it happened during Christmas Eve mass with his family, Lynch explained.

The Twitter misstep comes after Garoppolo completed 26-of-35 passes for 322 yards and a touchdown in Thursday's20-17loss to the Titans. He also threw two interceptions which played a factor in the loss.


San Francisco is sixth in the NFC right now, so the playoffs aren't impossible. They host the Houston Texans on Jan. 2 and close out their regular season on the road against the Los Angeles Rams.

Lynch and the 49ers acquired Garoppolo from the New England Patriots in 2017 for a second-round pick in the 2018 NFL Draft. In February of 2018, San Francisco signed the quarterback to a five-year, $137.5 million contract extension. 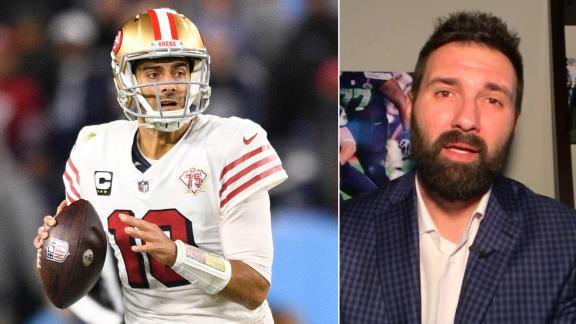