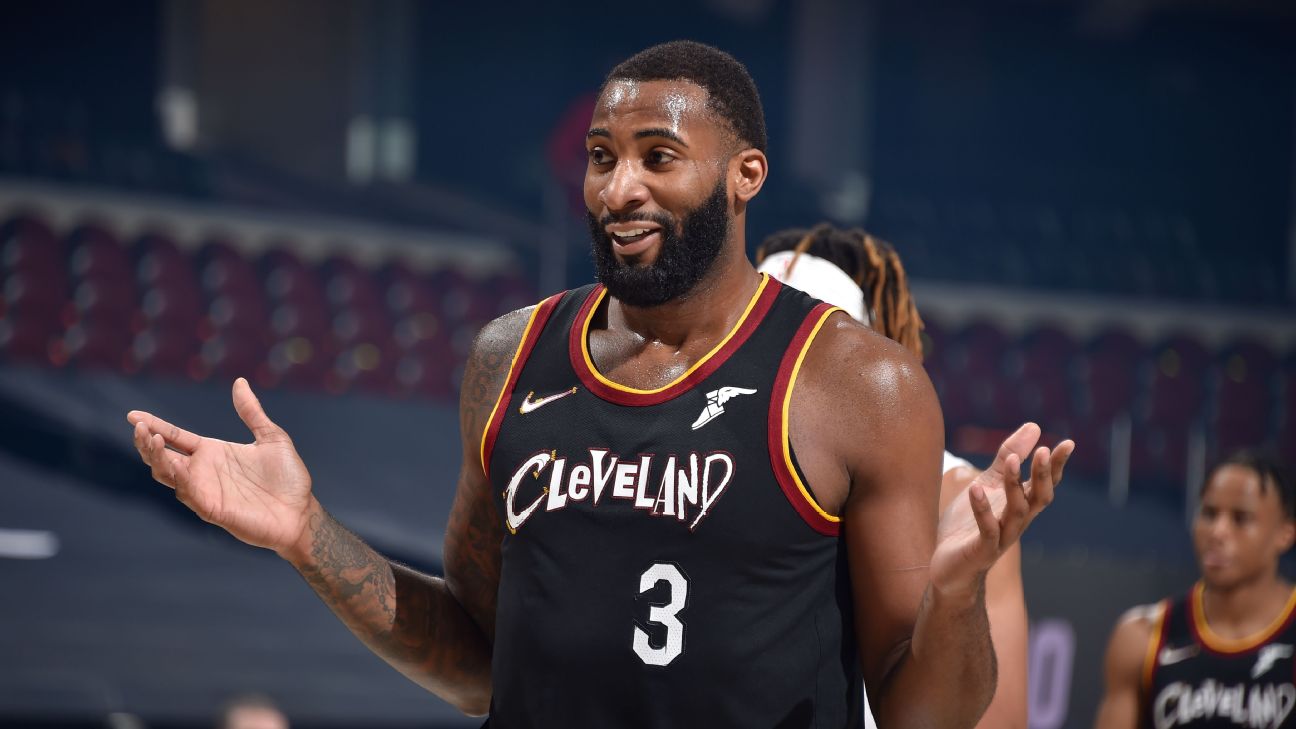 Drummond clears waivers on Sunday at 5 p.m. ET but is expected to formalize his decision to join the Lakers as soon as Sunday, a league source told ESPN.


The Lakers' star players and front office have been recruiting Drummond hard, selling him on the opportunity to step into the defending champion's starting lineup, sources said. The Lakers have had inconsistent center play with Marc Gasol and Montrezl Harrell this season, and Drummond's ability to protect the paint and rebound would allow for him to have a significant impact.

All-Star Anthony Davis would be expected to play center minutes in the postseason, too.

Drummond and his agent, Jeff Schwartz, had discussions with several teams since reaching a buyout with theCleveland Cavalierson Friday, including the Lakers, Clippers, Knicks, Celtics, Hornets and others, sources said.

Drummond agreed to a buyout on the remainder of the $27.9 million left on his 2020-2021 contract. He'll become a free agent this summer.


Drummond hasn't played a game since Feb. 12, afterhe and the Cavaliers decided they would separate until a trade or contract buyout.

Drummond, 27, averaged 17.5 points and 13.5 rebounds in 25 starts this season with Cleveland. After the Cavaliers traded for a younger center, Jarrett Allen, Drummond's role was diminished and the sides agreed that he would leave the active roster until a trade or buyout allowed him to move on.

Drummond spent eight season with the Detroit Pistons before a 2020 trade to the Cavaliers. He was a two-time All-Star with the Pistons. 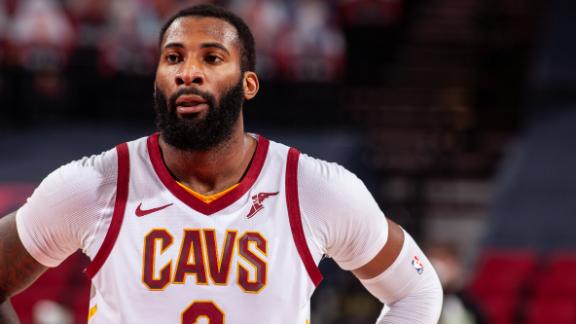 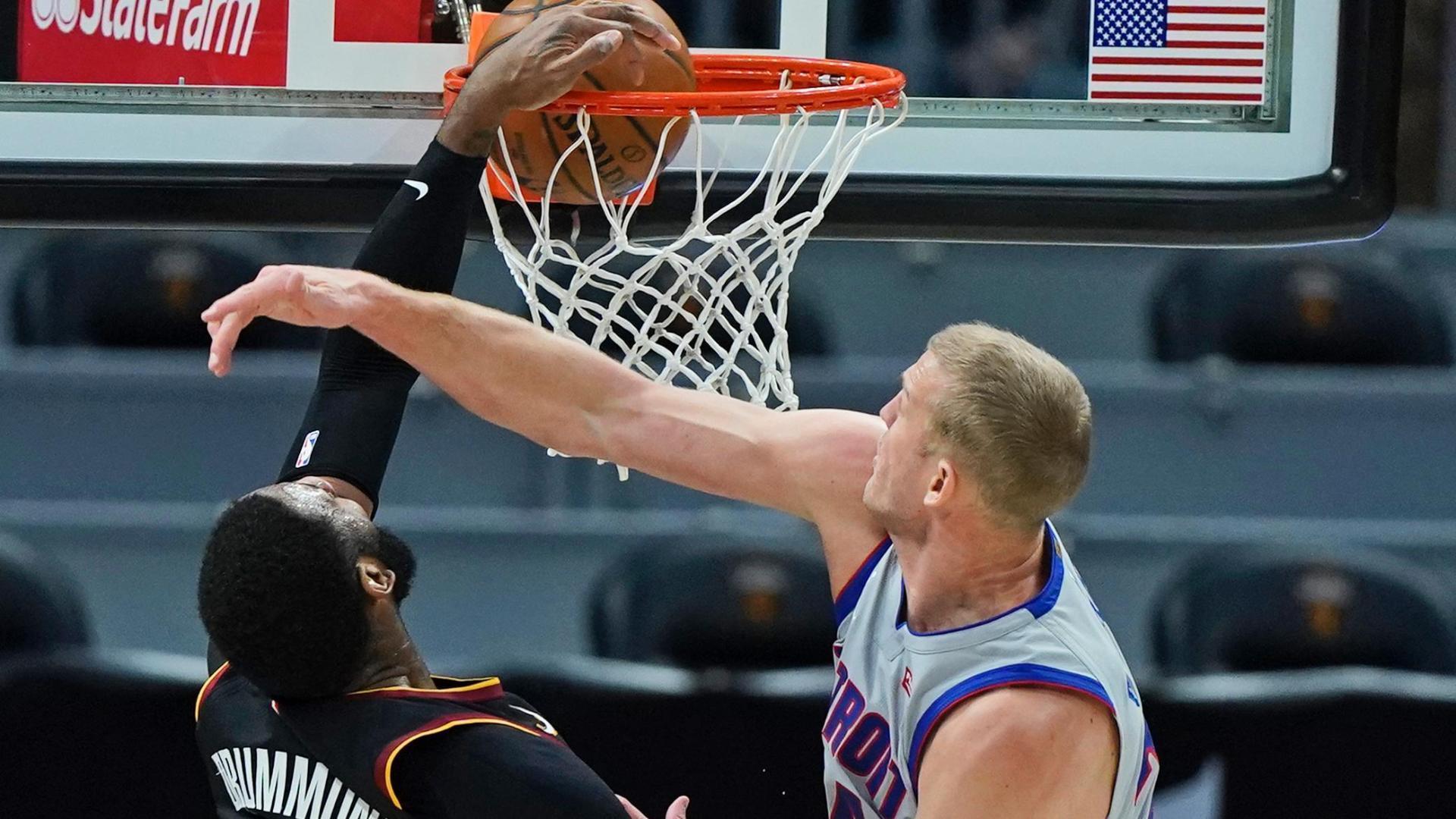