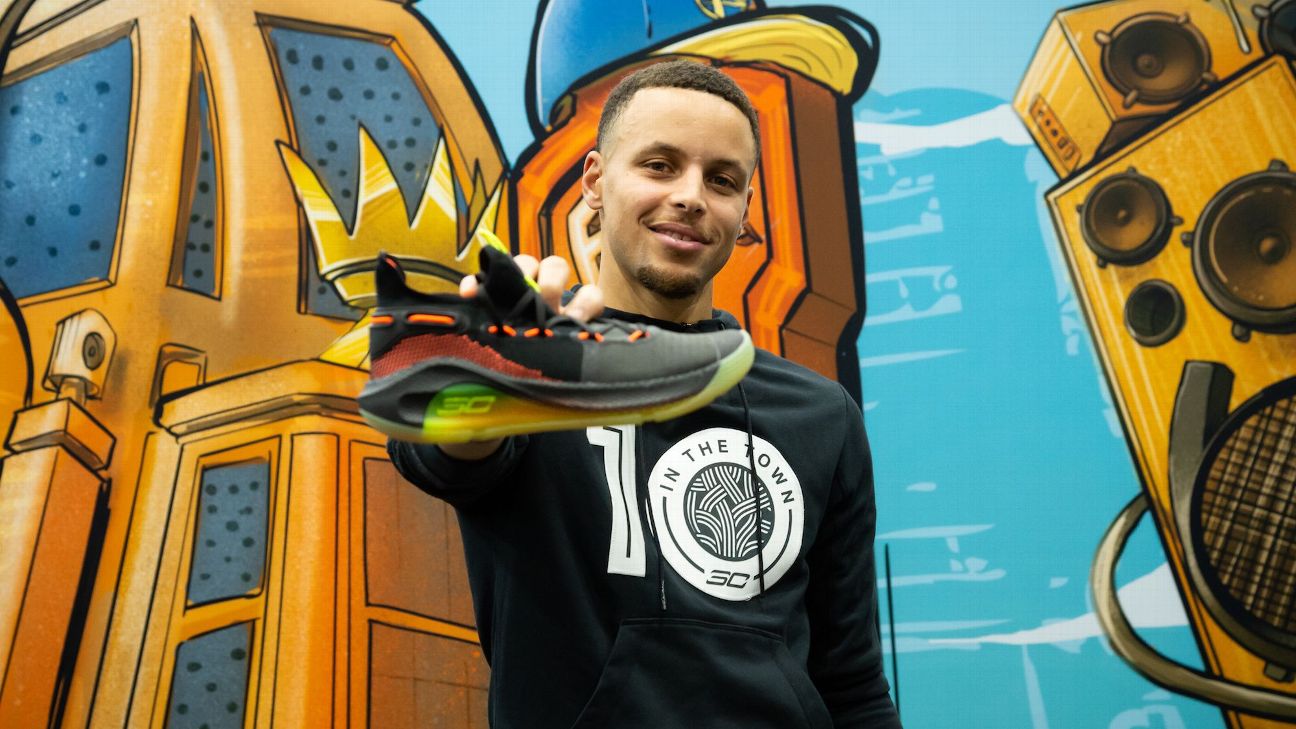 Golden State Warriors star Stephen Curry helped give a young fan a Christmas she won't soon forget, making good on his promise to send her a pair of his signature shoes after the two exchanged letters last month.

Curry sent two pairs of the new Under Armour Curry 6 shoes to 9-year-old Riley Morrison on Christmas morning, one month after Riley wrote Curry a letter telling him that she couldn't find his shoes for sale under the girls section of the Under Armour website.

"I hope you can work with Under Armour to change this because girls want to rock Curry 5's, too," Riley wrote to Curry in the letter, which she sent in November.

Curry rewarded Riley's initiative by writing back, "We are correcting this now!" He also said he was sending her a pair of his shoes and wrote, "You'll be one of the first kids to get the Curry 6."

Video of an excited Riley receiving the shoes was posted on Instagram earlier this week.

In his letter to Riley last month, Curry invited her to celebrate with him in Oakland, California, on March 8 for International Women's Day.