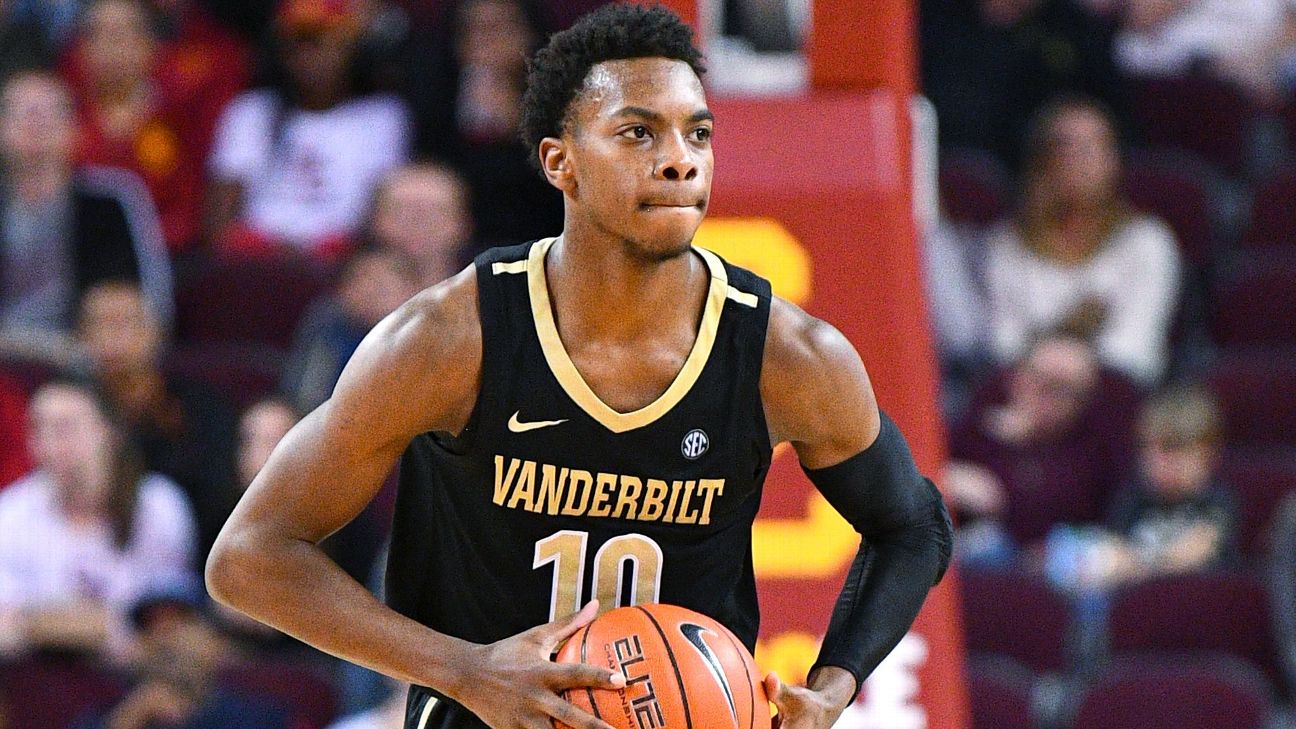 The 6-foot-2 guard, who left school after playing just five games his freshman season because of a meniscus injury in his left knee, said there's nobody better at his position in this draft.

"I humbly say this, I think I'm the best (guard) in the draft," he told ESPN. "I mean, I think I can do everything that an NBA team wants me to do."

"The game is going towards a pick-and-roll and a scoring point guard situation," Garland said. "So, I think I can do both of those really well. Just choose my spots on the floor and be able to show off the dribble."

After Garland pulled out of the NBA draft combine in Chicago last month and sat out his agency's (Klutch Sports) pro day in Los Angeles, draft pundits wondered whether he had received a promise from a lottery team. Garland and his agent, Rich Paul, lifted the smoke screen this week, however, as the guard granted private workouts to both the Los Angeles Lakers and Cleveland Cavaliers in L.A., sources told ESPN.

Both workouts occurred prior to the Lakers' blockbuster trade Saturday for New Orleans Pelicans star Anthony Davis, which included Los Angeles sending the No. 4 overall pick to the Pelicans, sources said.

Garland impressed with his shot-making ability and deep range, according to sources present for the Lakers' workout.

The Cavaliers, who hold the No. 5 pick Thursday, could arrange another swap with New Orleans, of course, if they set their sights on Garland and feel the need to move up to secure him. Should New Orleans take Williamson at No. 1, as expected, and want Garland at No. 4, Garland could pair with the Duke phenomenon a year after choosing Vanderbilt over the Blue Devils. Garland was heavily recruited by Mike Krzyzewski to become part of Duke's heralded freshman class that included Williamson, R.J. Barrett, Cam Reddish and Tre Jones. Kentucky also was interested in Garland, but he decided to play near his family in Tennessee.

"I got a chance to watch some Duke games (last season). I mean, it would have been a great fit, I guess. But I chose to stay at home, go to Vanderbilt. I always stick with my gut," Garland said. "I wanted to do something different."

Though Winston averaged a respectable 9.4 points and 4.7 assists in 511 career games at the point, his son is primed to man the position in the modern NBA.

"I think 10 years ago, everything was pass-first point guards, and now it's evolved into more scoring guards," Darius Garland told ESPN. "I also distribute the ball, as well. So, I think I came around at the right time." 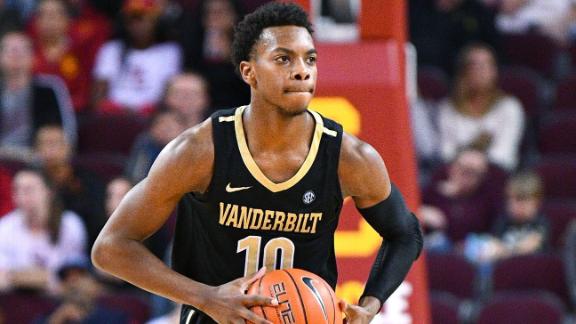