KFSN
FRESNO, Calif. (KFSN) -- St. John's Cathedral has dealt with its fair share of vandalism. The church has applied to the city, requesting a fence be erected around the perimeter of the church to bolster safety and ward off potential vandals.

Over the years, the church has grappled with different crimes against the church. In April, a man was arrested on felony charges for vandalizing the church. In 2017, a statue and nativity scene at the cathedral were wrecked, causing thousands of dollars in damage to the church.

Action News spoke with John Gerardi, a churchgoer, about the damage he's witnessed over the years and what he thinks of the church's proposed plan.

"We 've seen different kinds of vandalism. Here were some stained glass windows that got smashed that were really pretty. I mean it's kind of, it's a very old church, and it's kind of this little jewel of culture," he said.

For Gerardi, who attends the church regularly, he wants to make sure the church maintains its natural charm and remains a place of worship.

"To whatever extent they can have cooperation from the city to help preserve it, I'm all in favor," Gerardi said. "I mean, I don't want it to look like Fort Knox, but you know I'm all in favor of them doing whatever they need to keep the place safe."

As for St. John's fence proposal, the Historic Preservation Commission has given the OK. It will now head to the planning department.

Laura Van Onna, a Historic Preservation Specialist, says no issues arose in the application, mainly because the property is historic.

"My final assessment was that we had no issue approving the proposed project because it was going to protect this historic resource, which is ultimately what we want for all our historic properties," Van Onna said.

Onna says the design of the fence is meant to keep crime at bay and off church grounds.

"Wrought iron like fence type, black, that points outward," she said. "That's an effort to help protect the property from any vandalism that might come its way."

Action News has not yet heard back from the church for comment.
Report a correction or typo
Related topics:
fresnocrimevandalismchurchfresno
Copyright © 2020 KFSN-TV. All Rights Reserved.
VANDALISM 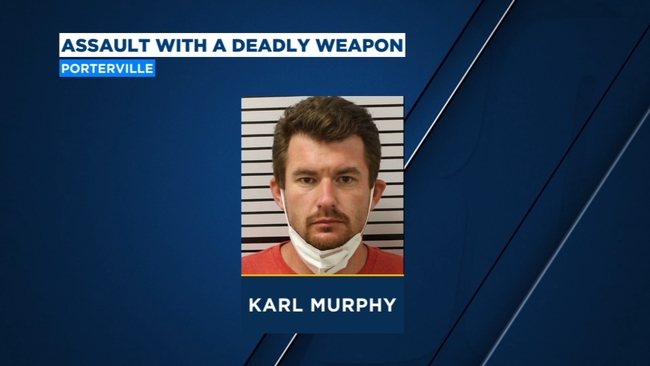 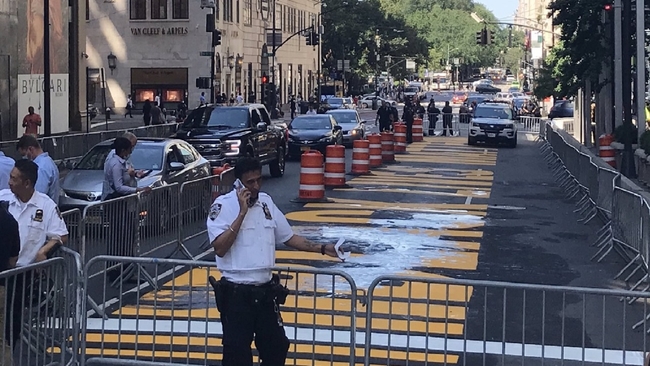